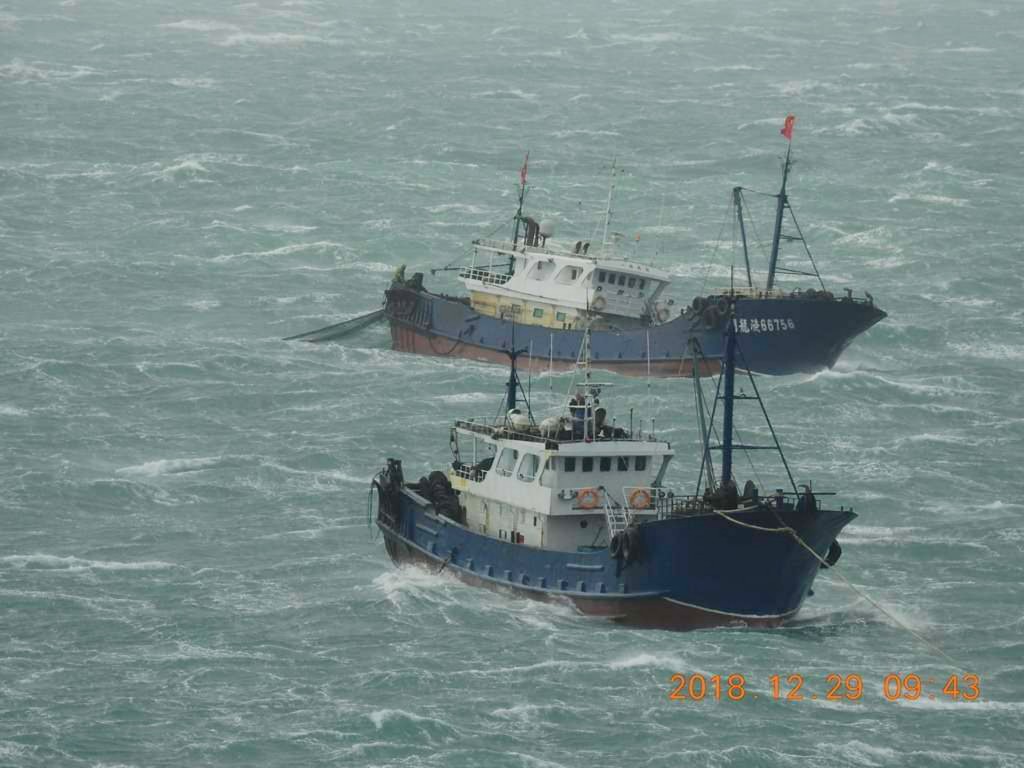 TAIPEI (Taiwan News) — The U.S., Japan, Australia, and India are expected to announce a maritime initiative at the Quad summit in Tokyo to counter illegal fishing in the Indo-Pacific.

The endeavor will use satellite technology to create a comprehensive illegal fishing tracking system that will monitor areas from the Indian Ocean to the South Pacific by linking surveillance centers in Singapore and India, Financial Times reported.

The system will allow participatory nations to keep tabs on illegal fishing even if the boats turn off their transponders.

Though the system is not officially targeted at China, several regional nations have said Chinese vessels “often violate their exclusive economic zones and cause environmental damage and economic losses,” per Financial Times.

The London-based Environmental Justice Foundation (EJF) said in an April 2022 report that illegal fishing is common among the Chinese fishing fleet. It found that 95% of crew members it interviewed reported witnessing some form of illegal fishing.

Where the fish caught by the fleet ends up is also shrouded by opacity, making it difficult or impossible to trace supply chains,” EJF said.

The foundation noted many of Ghana’s fishing vessels are suspected to be owned by Chinese corporations who use local ‘front’ companies in order to register as Ghanaian and circumvent the law. A large majority of these boats have been associated with illegal fishing, it said.