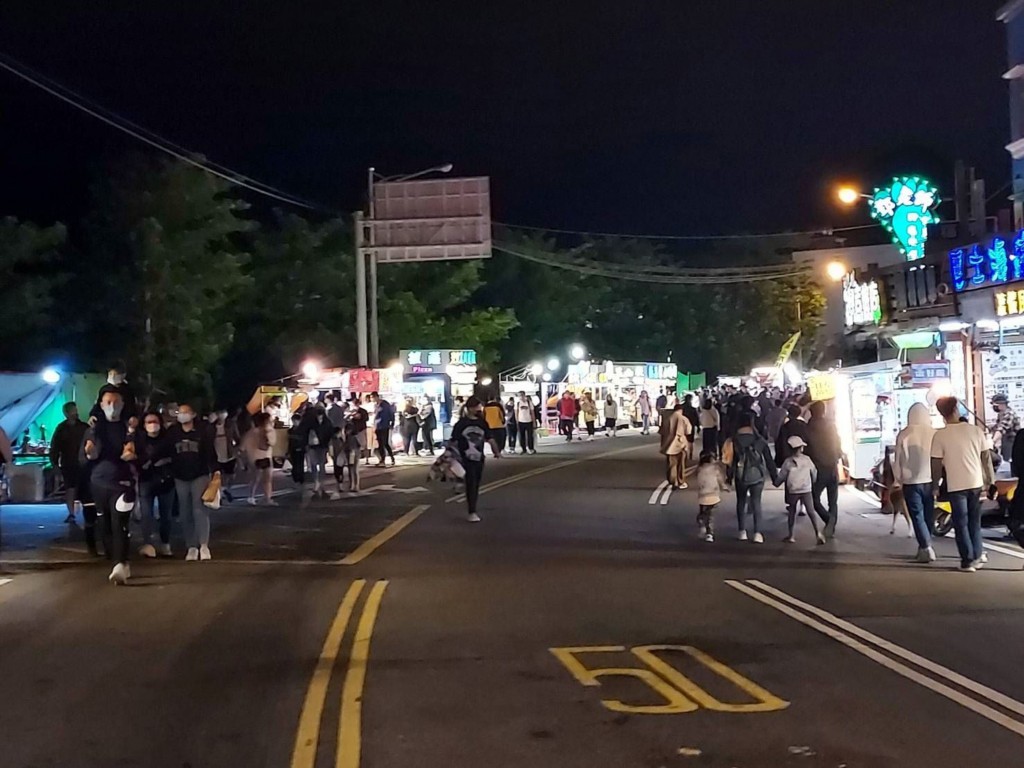 TAIPEI (Taiwan News) — While medical workers in Taiwan catch their breath as the rate of COVID-19’s spread steadies, the tourism and food service industries are struggling to survive.

UDN cited Travel Agent Association of the Republic of China, Taiwan Chair Hsiao Po-jen (蕭博仁) as saying that the tourism industry is in great need of subsidies and relief.

Hsiao claimed that while the government currently offers an NT$20,000 (US$673.80) subsidy for each specialized tour and tour group, such tours have barely been held due to the requirement for travelers to be vaccinated with three shots and the ongoing pandemic. He urged the government to respond to the industry’s call and begin planning to reopen as other countries have.

Hsinchu County Tourism Association Chair Wei I-chen (魏怡甄) told UDN that consumers have also been canceling travel bookings on their own as well, leading to low occupancy rates at hotels. She said the industry’s worst fear is if the pandemic continues through July and August, as summer vacation is the traditional high season for tourism.

In an interview, a seafood restaurant operator in Kenting told Chinese Television System (CTS) that due to the new wave of COVID infections, its sales numbers dropped from 40% to 10% of what was normal. Another said he expected to see numbers rise to 60-70% during the coming Dragon Boat Festival break.

Meanwhile, China Times reported that due to the recent rise in COVID cases, nearly half of all hotel bookings for the Dragon Boat Festival weekend have been canceled in Hualien, another popular destination for domestic travel. Hualien Hotel Association Chair Chang Hsuan-han (張琄菡) was cited as saying that in past years, hotels would see at least a 60% occupancy rate, but currently, the occupancy rate is at about 30%.