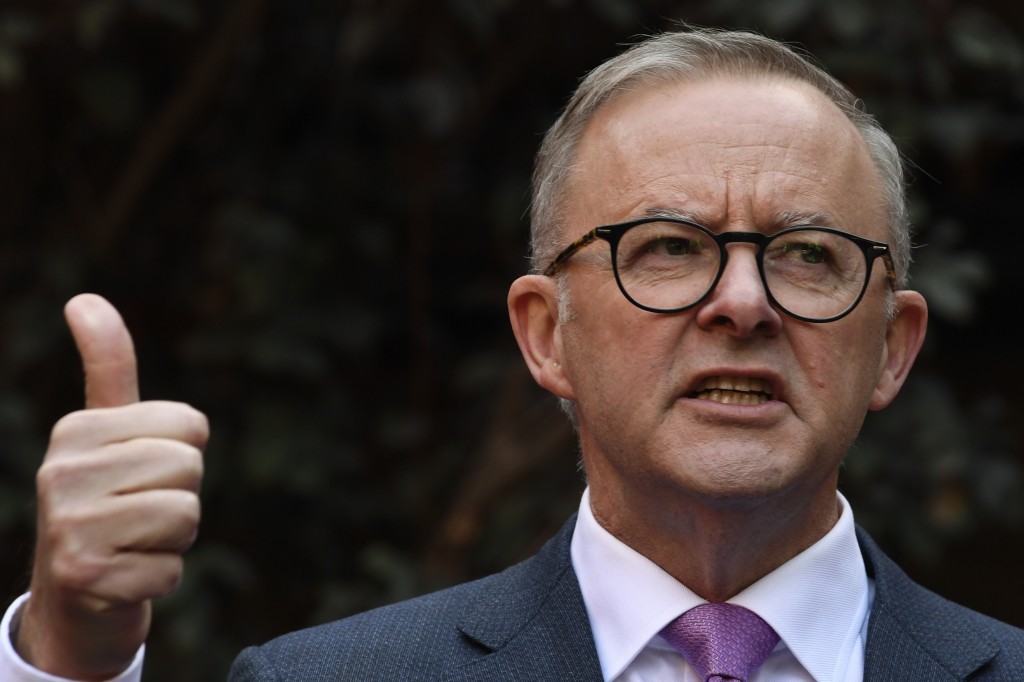 Sung said that Australia’s new Labor Party government and Taiwan are expected to deepen cooperation in cultural diplomacy. The party has announced it would create a new position, an ambassador for First Nations Peoples, to deepen cultural exchanges between Australia and the Indigenous communities of various countries, including Austronesian peoples, CNA cited him as saying.

This ambassador will also use cultural exchanges to plant the seeds of diplomacy between Australia and other nations. This new focus on Indigenous peoples is a good opportunity for Taiwan, which is home to various Austronesian languages, to expand its cultural diplomacy efforts.

Because the Labor Party's voter base mostly consists of economically disadvantaged people and immigrants, the party will pay more attention to issues related to Southeast Asia and Oceania, Sung said. Albanese has already announced he will allocate AUD$525 million (NT$11 billion) to assist Pacific Island countries, including East Timor, over a four-year period, per CNA.

Sung said he believes Albanese will still side with the U.S. against China. Taiwan does not need to worry about Australia turning towards China, he said.

The scholar pointed out that China-Australia relations have worsened since 2017, and that Australia's position on China has changed from an economic and trade partner to a security threat. This concern culminated in the AUKUS trilateral security pact, which was signed in September, he added.

Sung noted that China has imposed a number of economic and trade sanctions on Australia. If it does not lift these sanctions, it will be difficult for Australia to show any goodwill to China, he said.

As a result, improving bilateral relations must be initiated by Beijing, he said. He added that whether it will do so remains to be seen.