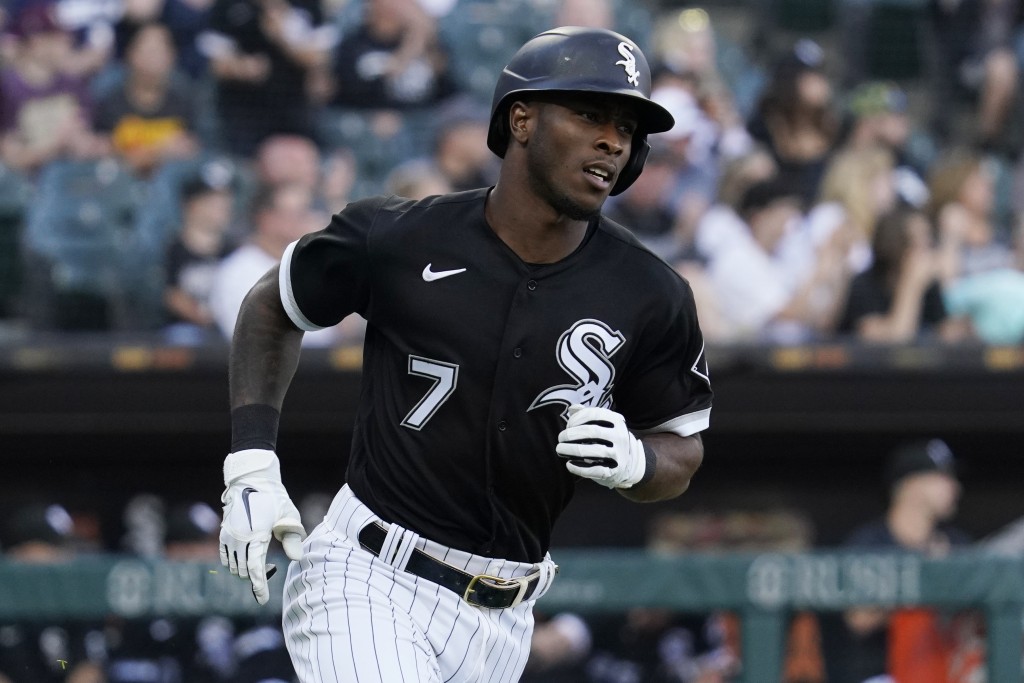 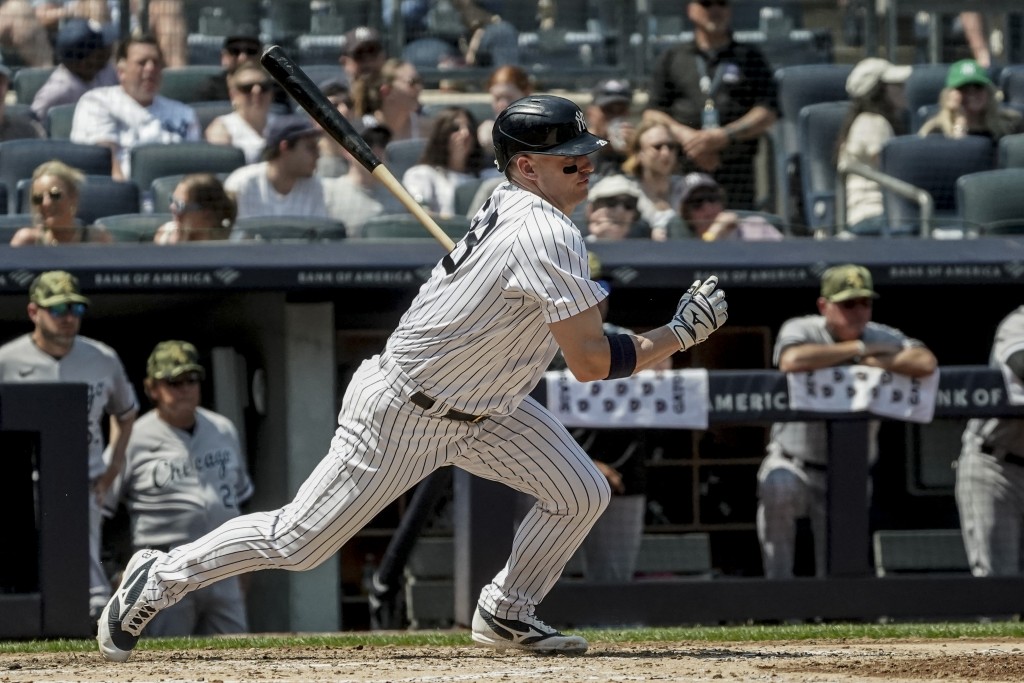 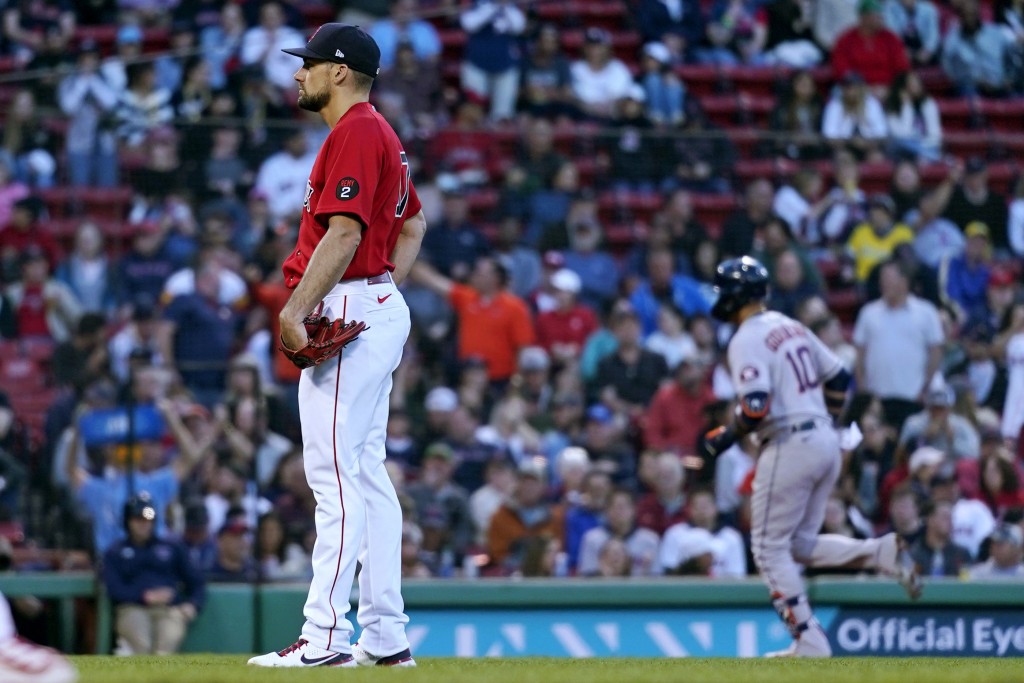 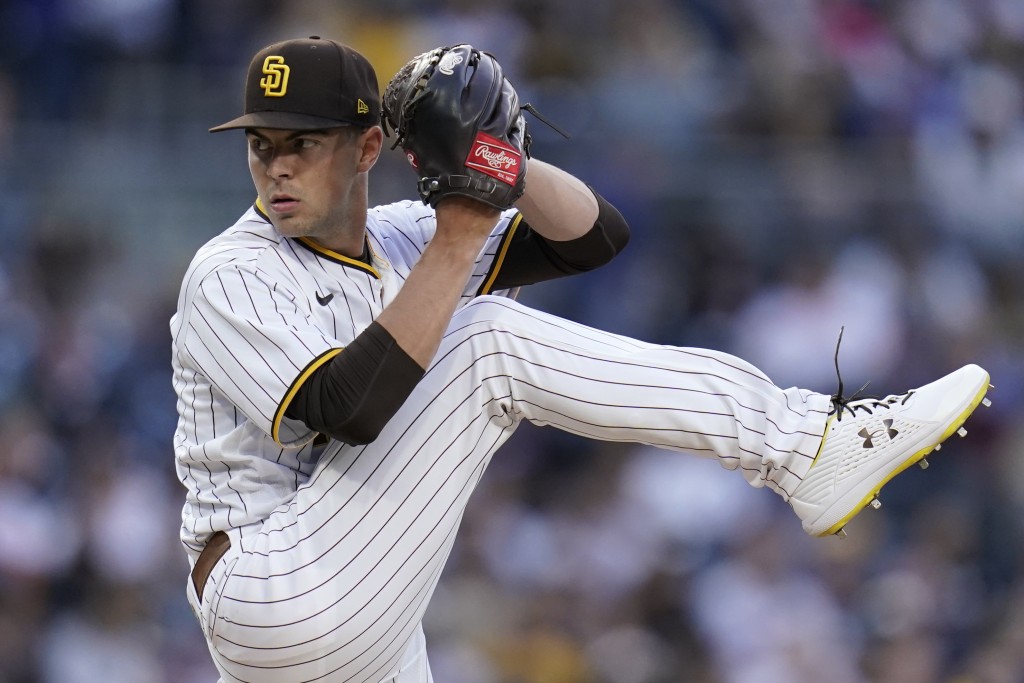 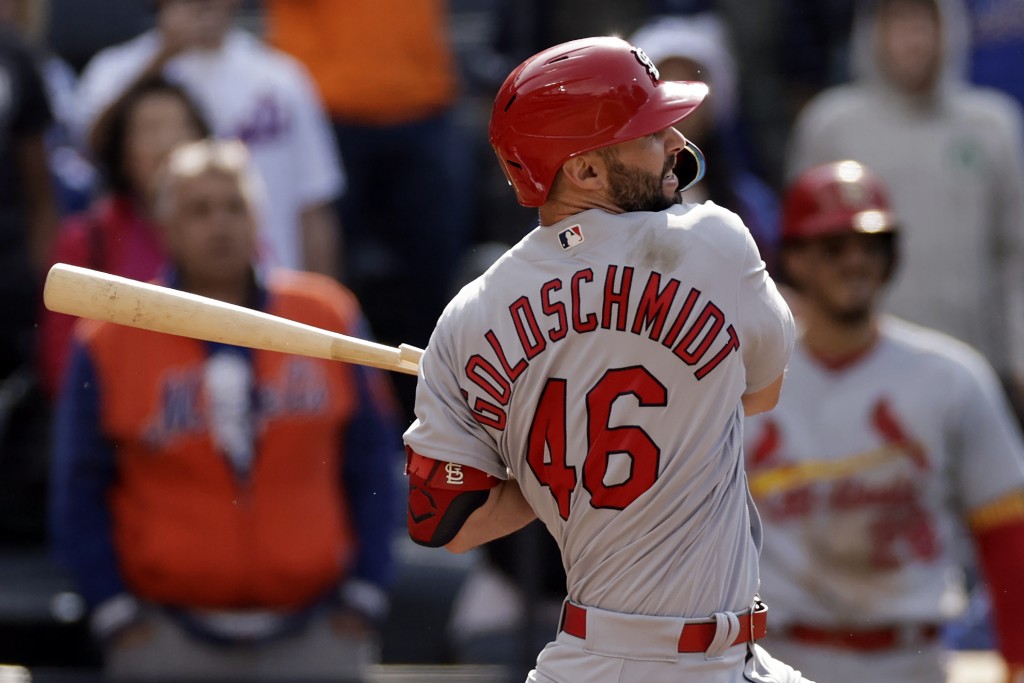 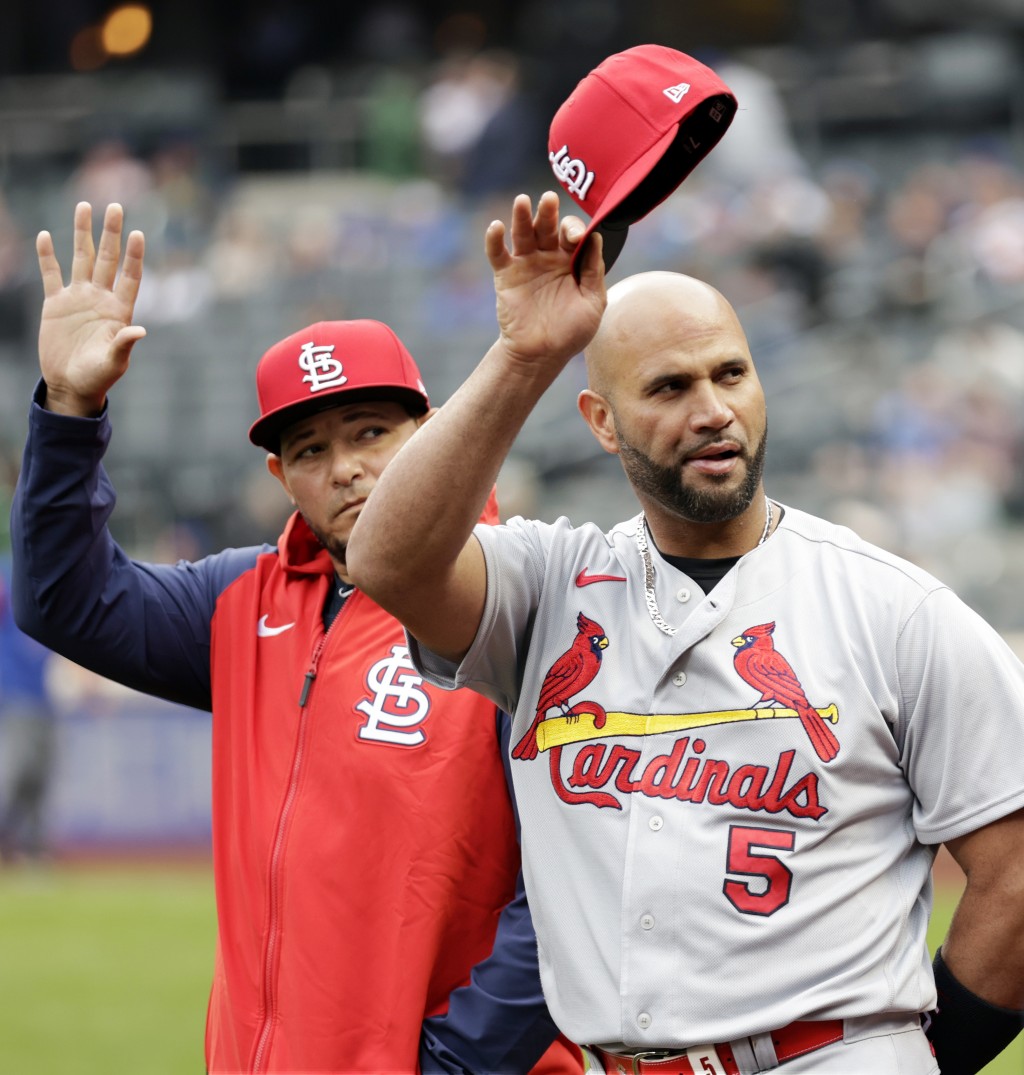 A look at what's happening around the majors on Sunday:

Anderson, one of the sport's leading Black voices, said Donaldson asked him, “What's up, Jackie?” — a reference to Jackie Robinson, the Hall of Famer who broke baseball's color barrier in 1947.

“I don’t think it was called for,” Anderson said after New York’s 7-5 win at Yankee Stadium.

Donaldson is white and said he did use Robinson’s name but didn’t mean for it to be disrespectful.

Donaldson said he has “joked around” with the All-Star shortstop in the past using the same reference and mentioned a 2019 interview in which Anderson told Sports Illustrated: “I kind of feel like today’s Jackie Robinson ... because he changed the game, and I feel like I’m getting to a point to where I need to change the game.”

“My meaning of that is not any term trying to be racist by any fact of the matter,” Donaldson said.

Donaldson and Anderson have scrapped a couple times in the past week.

The White Sox and Yankees are scheduled to see each other for the last time in the regular season with a doubleheader.

KEEP IT IN THE PARK

Red Sox righty Nathan Eovaldi (1-2, 4.32 ERA) looks to rebound from giving up a barrage of longballs when he starts the finale of a four-game series against the Mariners at Fenway Park.

The hard-throwing Eovaldi became just the third pitcher in MLB history to get tagged for five homers in an inning during a loss to Houston last Tuesday, joining Toronto's Chase Anderson (Sept. 17, 2020, vs. Yankees) and Milwaukee's Michael Blazek (July 28, 2017, vs. Nationals).

The Mariners also signed four-time All-Star outfielder Justin Upton on Saturday. Cut by the Angels before opening day, the 34-year-old Upton will report to extended spring training in Peoria, Arizona.

Prized rookie MacKenzie Gore (2-1, 2.17 ERA) makes his sixth major league start for the Padres and first since May 9. He pitched three scoreless innings of relief in his last outing Tuesday in Philadelphia.

The Padres have won three straight and five of six. San Francisco, the defending division champion, has dropped three in a row after winning eight of 10.

The series opener got heated Friday night, when fans threw at least one baseball and a beer bottle onto the field in the direction of Padres left fielder Jurickson Profar. After the game, he called the crowd at Giants games the “worst in the league.”

Paul Goldschmidt brings a 14-game hitting streak and 28-game on-base streak into St. Louis' early start at Pittsburgh. The slugger went 4 for 5 with two doubles and two RBIs to lead the Cardinals over the Pirates 5-4 on Saturday night.

The finale of the three-game series will start at 11:35 a.m. to accommodate Peacock, NBC’s streaming service. It will be the earliest game played in Pittsburgh since the Pirates hosted the Los Angeles Dodgers at 10:05 a.m. on July 4, 1987, at Three Rivers Stadium.

Cardinals designated hitter Albert Pujols has played in 2,992 career games. With his next one, he'll pass Willie Mays for ninth-most in major league history.