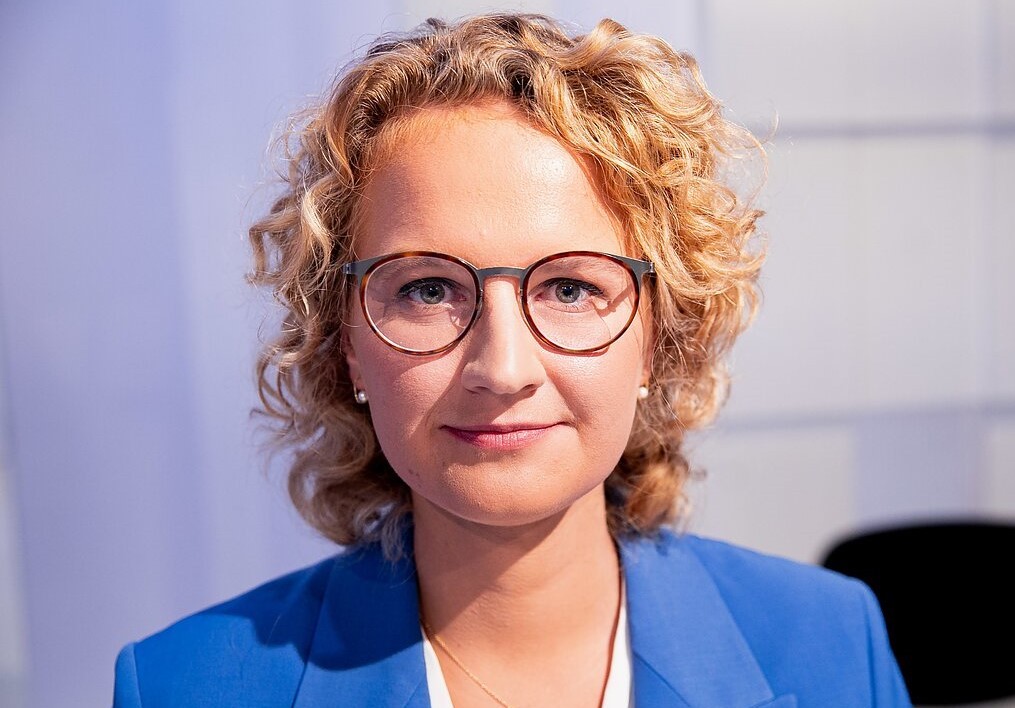 TAIPEI (Taiwan News) — Lithuania will send a representative to head its soon-to-be-opened trade office in Taiwan in late summer or early fall, Lithuania’s minister of the Economy and Innovation Ausrine Armonaite has said.

Armonaite said on May 19 that the establishment of an economic and trade office must be approved by Taiwan's government, which greenlit the office recently. She mentioned that the two sides have been in close contact and that an office location has already been chosen, the Liberty Times reported.

However, she said an official representative would not arrive until later, once legal procedures have been completed.

Taiwan’s Ministry of Economic Affairs said on May 20 that Deputy Minister of Economic Affairs Chen Cheng-chi (陳正祺) will lead a 24-member delegation to Lithuania on May 25 for a three-day visit. Chen will meet with Jovita Neliupsiene, the Baltic nation’s deputy minister of the economy and innovation, to hold high-level talks and discuss building a “resilient democratic supply chain” together, per the Liberty Times.

Taiwan opened its representative office in Lithuania’s capital, Vilnius, in November. China protested this development by applying economic coercion on Lithuania, which prompted the EU to file a complaint to the World Trade Organization.