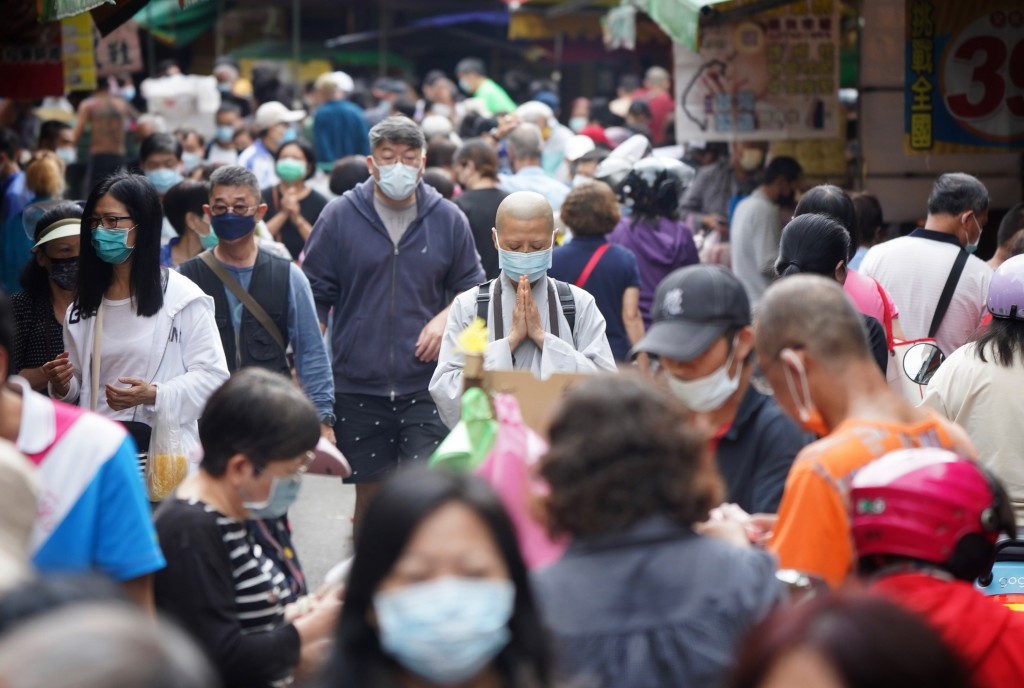 TAIPEI (Taiwan News) — After the single-day number of local COVID-19 infections failed to reach the expected 100,000 mark Saturday (May 21), officials predicted the current pandemic surge might last longer than expected.

For weeks, experts have predicted the daily number of infections would exceed 100,000, first around May 11 and later between May 20 and May 30. However, as the number fell two consecutive days after reaching a record 90,331 Thursday (May 19), the Central Epidemic Command Center (CECC) said the trend was both a good and bad sign.

He said that if the peak of local infections stays between 80,000 and 100,000, the situation is “under appropriate control,” but it will take more time before the numbers fall to a level low enough to declare the surge over, CNA reported.

A rise to 120,000 or 130,000 local transmissions per day might create problems for the healthcare system, but it would also bring a speedier end to the surge, according to Chen.