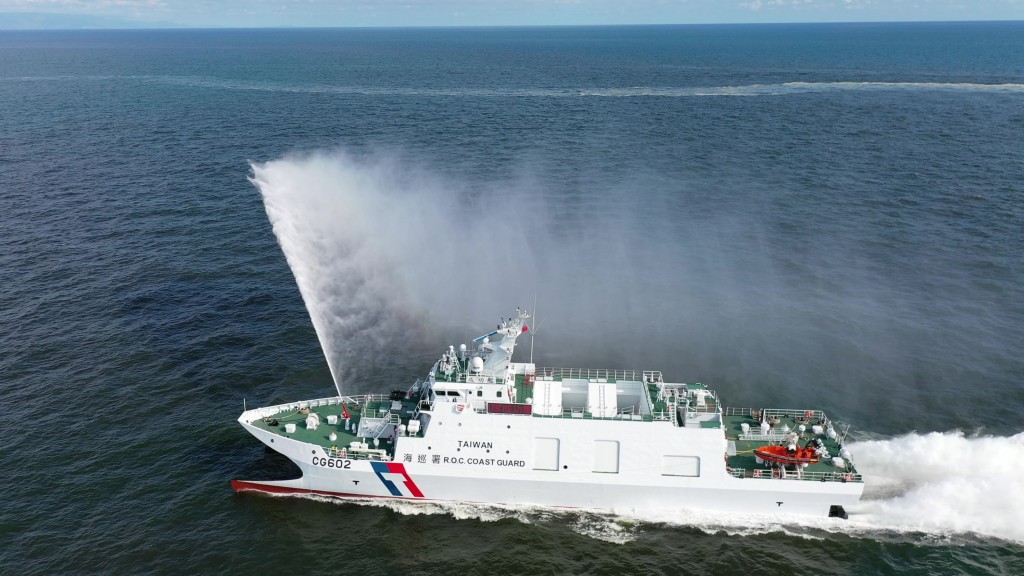 TAIPEI (Taiwan News) — Speedboats spotted in the waters off the outlying island of Matsu were probably piloted by Chinese fishermen, not by the People’s Liberation Army (PLA), the Coast Guard Administration (CGA) said Saturday (May 21).

Illegal fishing and sand dredging by Chinese vessels are relatively common occurrences near small islands held by Taiwan close to the Chinese coast. In addition, Taiwan faces frequent incursions by PLA ships and aircraft amid rising tension with China.

A Matsu website reported Friday (May 20) that two speedboats had recently appeared near Gaodeng Island, part of Matsu’s Beigan Township, with individuals on board wearing helmets and showing no intention of fishing. Locals commented that only members of the PLA or China’s People’s Armed Police (PAP) would wear helmets, CNA reported.

The CGA said Saturday that on Wednesday (May 18) evening, four unidentified ships appeared on the radar, leading to the dispatch of a patrol boat to the area. As it arrived around 5:41 p.m., the four speedboats raced off to the southeast, away from the zone controlled by Taiwan.

Since China and Taiwan have an agreement to cooperate against illegal fishing, the CGA said it would collect data about the speedboats and pass the data on to the Chinese side. There is no way to ascertain whether the ship crews were military, but Chinese fishing illegally often wear masks to evade identification. 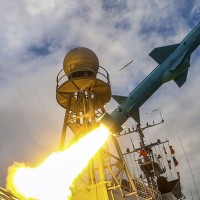