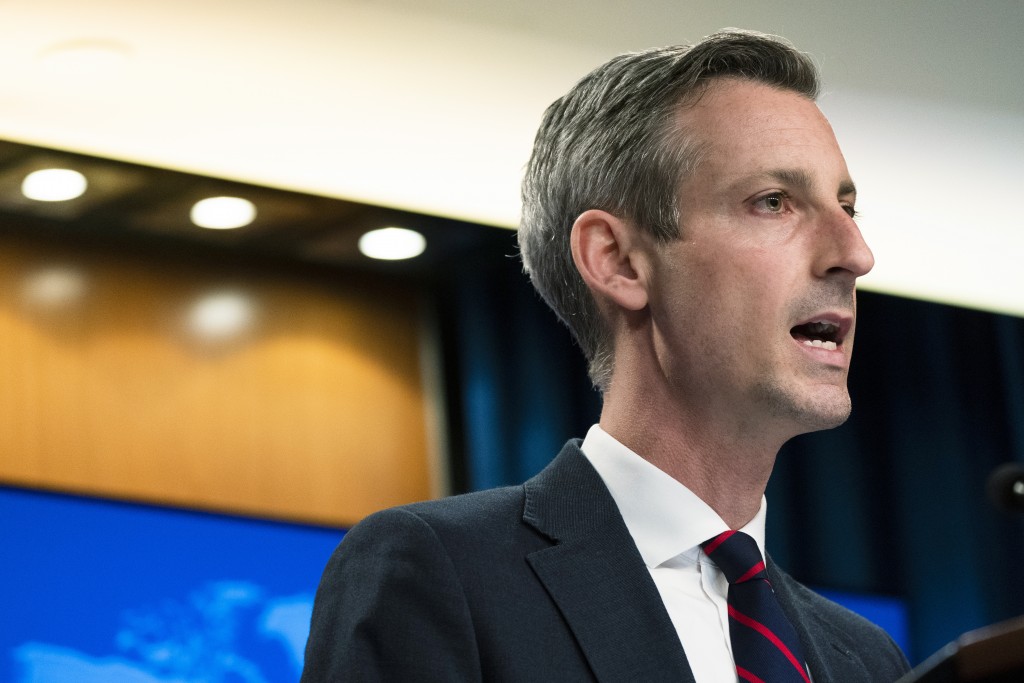 TAIPEI (Taiwan News) — U.S. State Department Spokesperson Ned Price fired back after China accused the U.S. of harboring “ulterior motives” in its support of Taiwan’s participation in the World Health Assembly (WHA) and demanded Washington respect the “one China principle.”

On Friday (May 20), China’s Taiwan Affairs Office (TAO) issued a press release citing Spokesperson Zhu Fenglian (朱鳳蓮) as saying the U.S. has ulterior motives for “making a deal out of” Taiwan’s lack of observer status in the WHA. She insisted that Taiwan’s participation in the body under the name “Chinese Taipei” from 2009-2016 was “a special arrangement” made under the one China principle and had not “set an example.”

Zhu claimed that China has made “proper arrangements” for Taiwan’s international participation — Taiwan can receive all pandemic-related information the World Health Organization (WHO) announces to the world. Zhu urged the U.S. to “respect facts,” “strictly abide by" the one China principle, “fulfill” its “solemn promise to China,” and stop using Taiwan as a way to suppress China.

In response, Price wrote on Twitter on Saturday (May 21) that “The PRC continues to publicly misrepresent U.S. policy. The United States does not subscribe to the PRC’s ‘one China principle’ — we remain committed to our longstanding, bipartisan one China policy, guided by the Taiwan Relations Act, Three Joint Communiques, and Six Assurances.”

CNA reported that China has long striven to mix the concepts of "one China principle" and "one China policy," the biggest difference being the U.S. merely acknowledges, rather than recognizes, China’s claim that Taiwan is part of it. While serving as the U.S. assistant secretary of state for East Asian and Pacific Affairs, David Stilwell said, “The U.S. has long had a one China policy. This is distinct from Beijing’s ‘one China principle’ under which the Chinese Communist Party asserts sovereignty over Taiwan. The U.S. takes no position on sovereignty over Taiwan.”

Stilwell also said, “The fundamental U.S. interest is that the Taiwan question be resolved peacefully, without coercion, and in a manner acceptable to the people on both sides of the strait — as Beijing promised.” 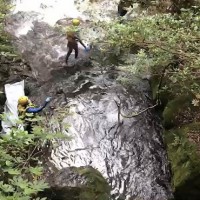