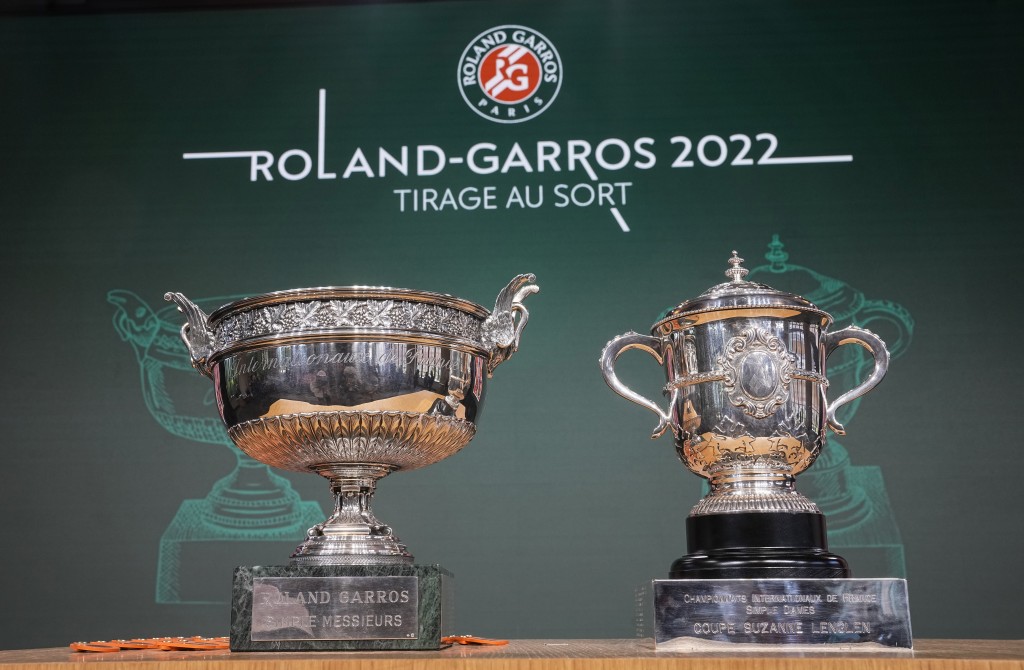 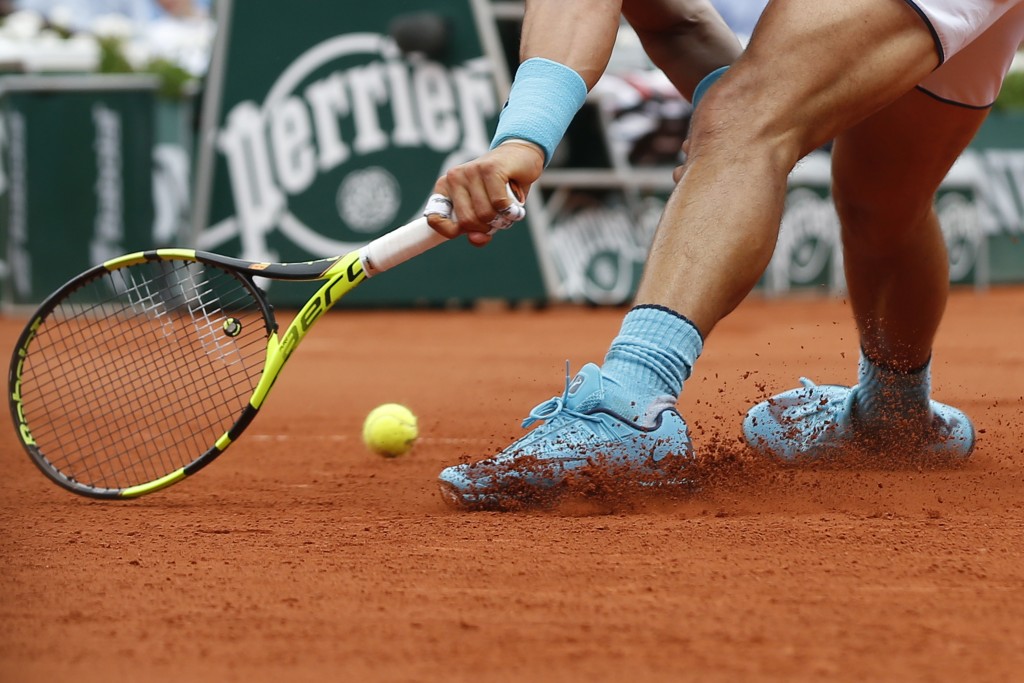 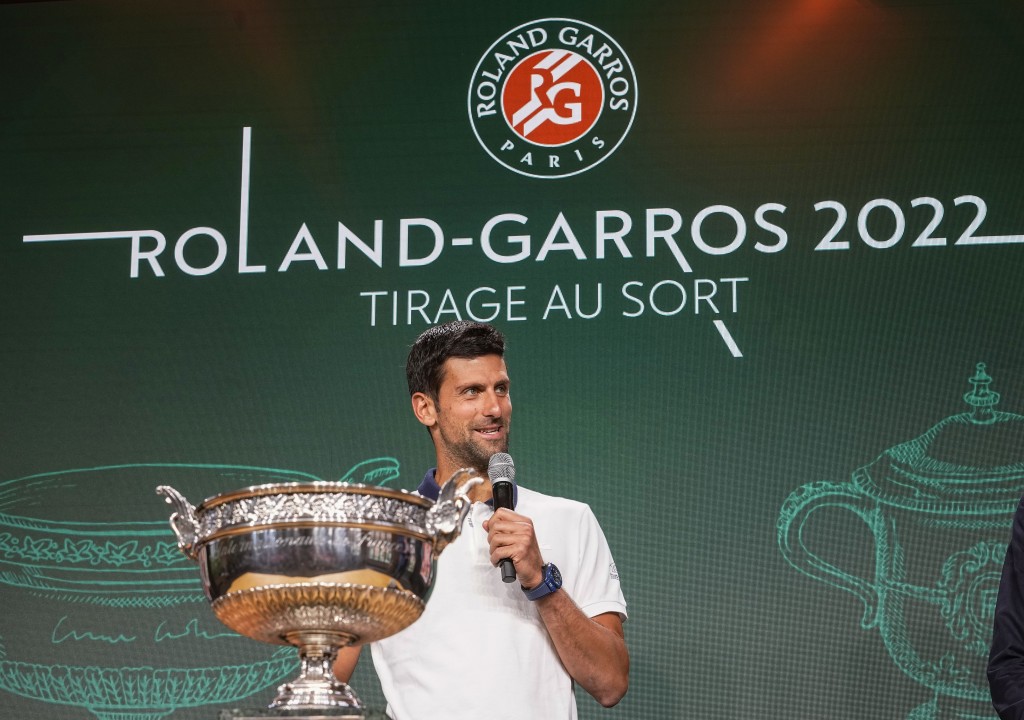 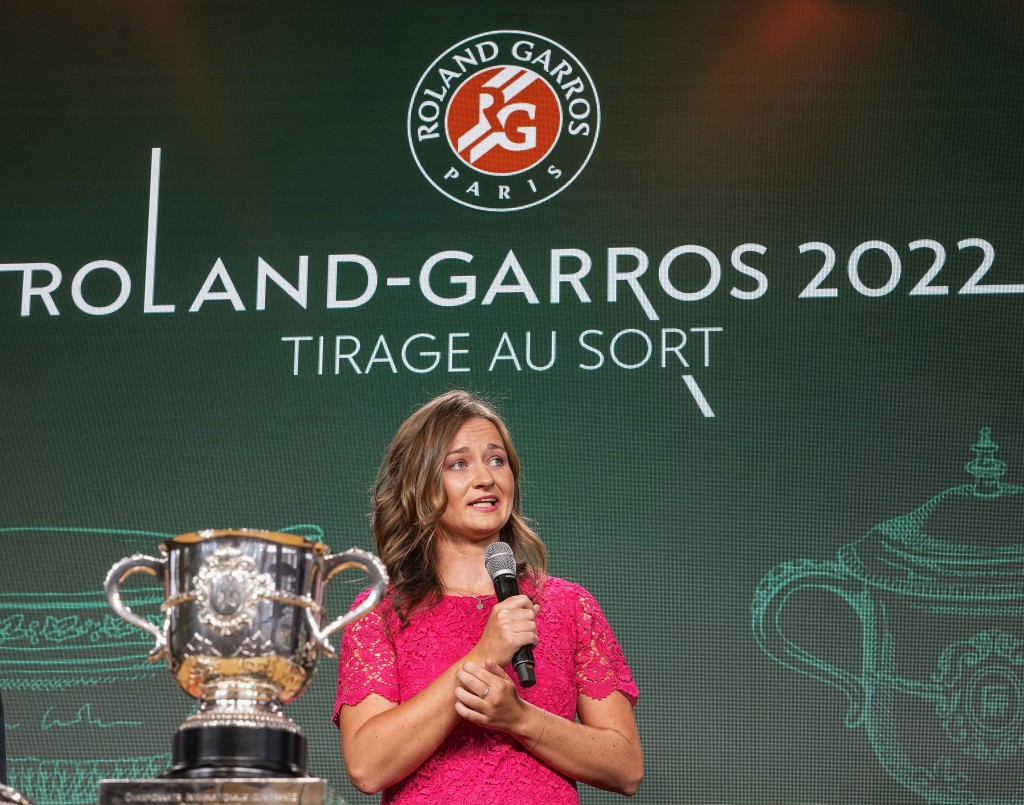 PARIS (AP) — A glance at the French Open, the second Grand Slam tennis tournament of 2022:

Roland Garros on the outskirts of Paris

Play begins Sunday at the only 15-day Grand Slam tournament (the others last exactly two weeks). There are scheduled night sessions, like at the U.S. Open and Australian Open. The women’s singles final is Saturday, June 4; the men's singles final is Sunday, June 5.

The two singles finals were played before crowds capped at 5,000 at 15,000-capacity Court Philippe Chatrier because of the coronavirus pandemic. Krejcikova's 6-1, 2-6, 6-4 victory over Anastasia Pavlyuchenkova made her the third unseeded women’s champion at the French Open since 2017. There were zero from 1968 through 2016. Krejcikova was the sixth consecutive first-time Grand Slam champion to win the women’s singles title in Paris — and she added the doubles trophy, too. Now she returns as defending champion after being sidelined for about three months because of an injured elbow. A year ago, Djokovic became only the third man in tennis history to earn at least two championships at each Grand Slam tournament, coming back from two sets down to beat Stefanos Tsitsipas 6-7 (6), 2-6, 6-3, 6-2, 6-4 in the final. Djokovic added this title to his 2016 triumph at the French Open and raised his Grand Slam total to 19 trophies (he made it 20 at Wimbledon the following month). Djokovic also dropped the opening two sets of his fourth-round match against Lorenzo Musetti and became the first man in the Open era (which began in 1968) to win a major title after twice facing a two-set deficit during the tournament. Djokovic eliminated 13-time French Open champion Rafael Nadal in the semifinals.

Two French veterans, 2008 Australian Open runner-up Jo-Wilfried Tsonga and Gilles Simon, have said this will be their last time at Roland Garros. For Tsonga, it's the last tournament of his career; Simon says he will retire at the end of the season.