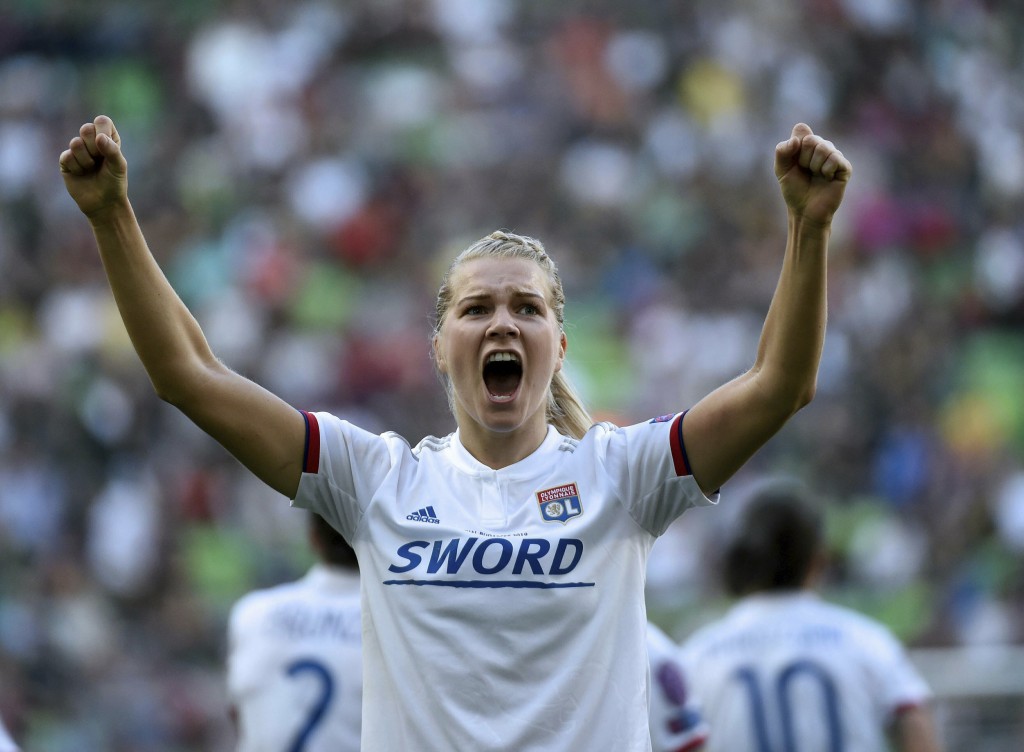 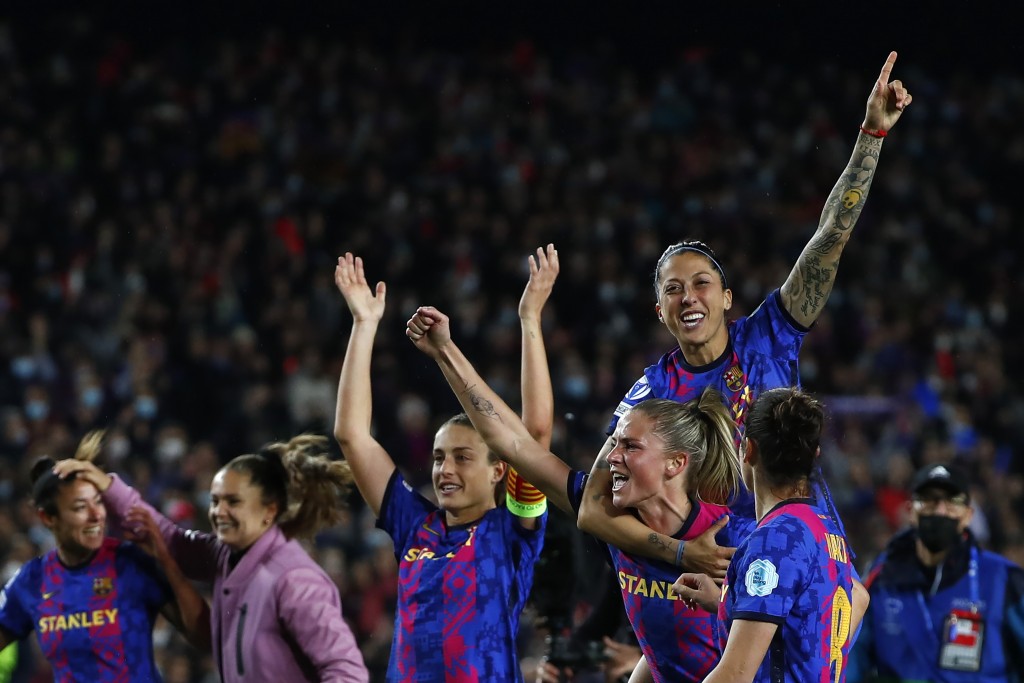 Ada Hegerberg's comeback season has her, and her Lyon teammates, back in yet another Women's Champions League final.

The seven-time champions will face defending titlist Barcelona in Turin on Saturday in a repeat of the 2019 final. Hegerberg scored a hat trick in only 16 minutes in that match three years ago, helping Lyon to a 4-1 victory.

Later that year, she became the competition’s top scorer with her 53rd goal in 50 matches. But she ruptured her anterior cruciate ligament two months later and her absence was further extended in September 2020 by a stress fracture in her left tibia.

The 26-year-old Norwegian returned to action last October after 21 months on the sidelines and has extended her scoring record in the Champions League to 58.

On Saturday, she will be trying to win her sixth title in the competition.

“Finding myself back on the pitch is already something incredible, especially when you see where I was a year ago,” Hegerberg said. “You have to take advantage of the moment. It’s a dream, and it had to come true, especially after so many difficulties.”

In the absence of Hegerberg last season, Lyon was eliminated in the quarterfinals by French rival Paris Saint-Germain. That ended a run of five straight Champions League titles for Lyon, which is the most successful club in the competition’s history and has won seven of the past 11 editions.

“We kind of have a special relationship with this trophy,” said Lyon forward Eugénie Le Sommer, who has been a part of all those successes. “We have won it seven times, including five times in a row. We want to win it back, but it was Barcelona who won last season.

“We know what it is, not to win it. We are all in on getting back to our best, and we’re focused on this objective, which is also that of the club. There is additional motivation this season.”

While Lyon certainly has pedigree in the competition, Barcelona has emerged as a force in women’s soccer and recently went on a 45-match winning run in all competitions. That was ended by a 2-0 loss to Wolfsburg in the second leg of the semifinals.

Barcelona had won the home match 5-1 the previous week so the team still reached its third final in four years.

“Barcelona is a big team, with a lot of quality. They are defending champions,” Le Sommer said. “It’s a very good final for women’s soccer. It’s up to us to be better than them in this game.

“For me, it’s 50-50. We may have more experience, but in a final, the two teams are at the same level. It can be won or lost in the details, on all levels: tactical, mental, physical, technical.”

Besides losing the 2019 final to Lyon, Barcelona also lost twice to the French team in their two previous meetings in the competition, in the quarterfinals in 2018.

The Spanish club will be hoping to give defender Melanie Serrano a fitting send-off. The 32-year-old Spaniard is retiring at the end of this season after nearly 20 years at the club, during which she played more than 500 matches and won 17 trophies.