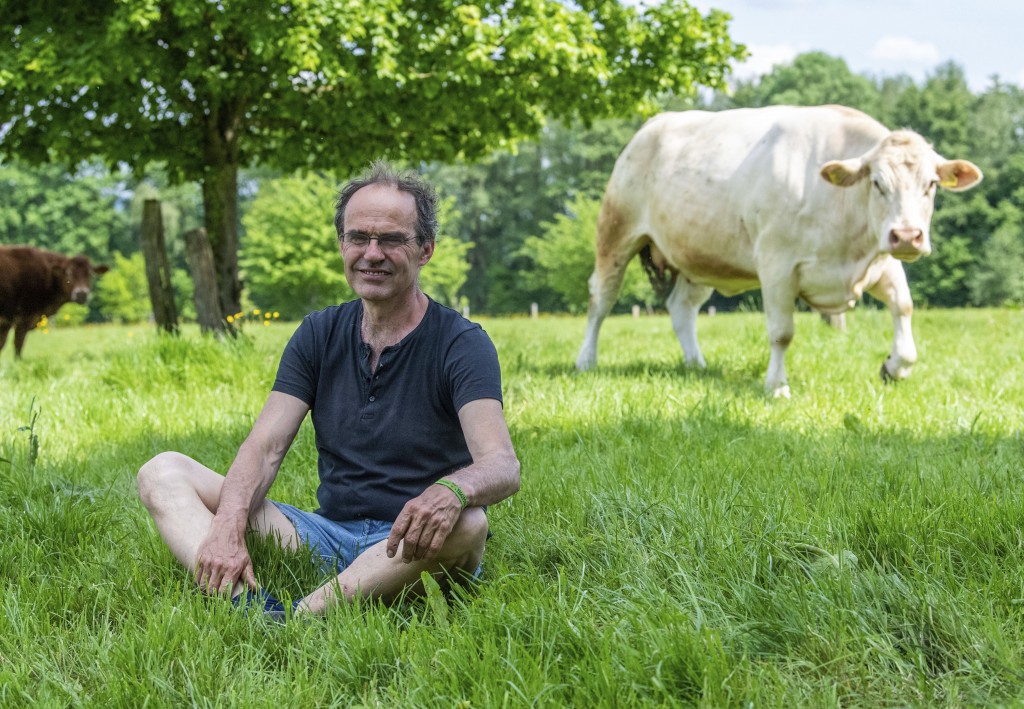 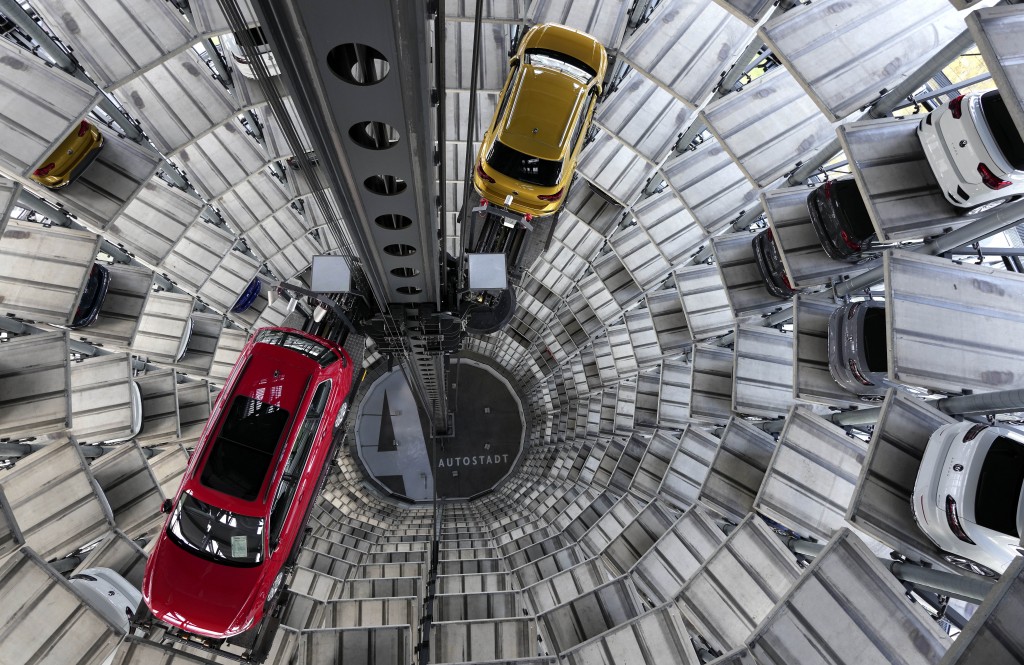 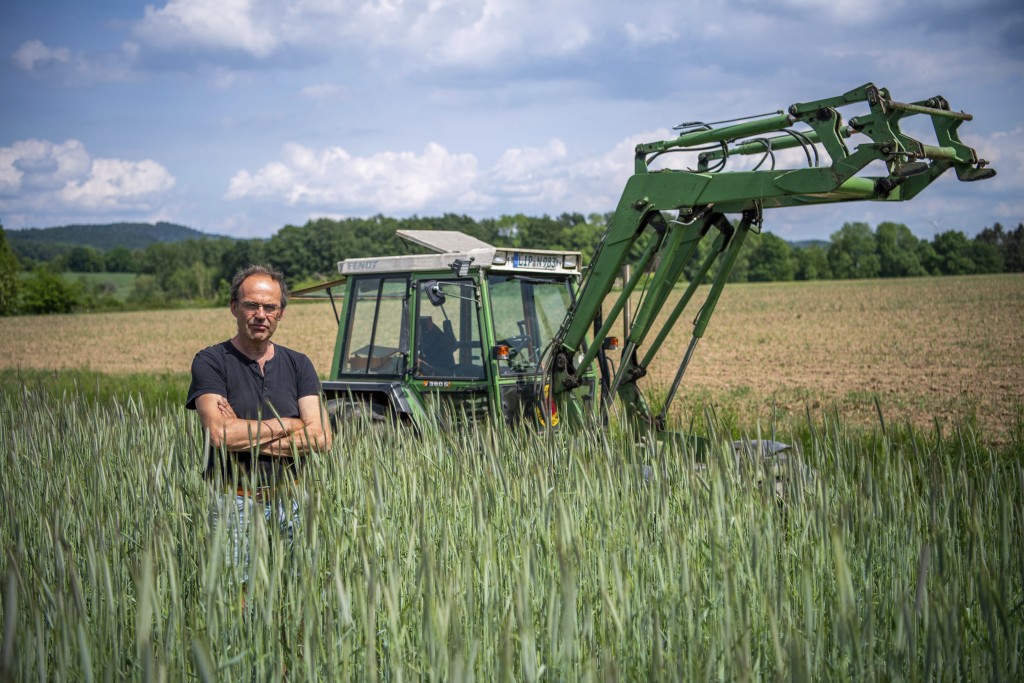 BERLIN (AP) — A court in Germany cast doubt Friday on claims by a German farmer that automaker Volkswagen is partly responsible for the impact that global warming is having on his family business.

The plaintiff, Ulf Allhoff-Cramer, claims drier soil and heavier rains due to climate change are harming his fields, cattle and commercial forests.

“Farmers are already being hit harder and faster by climate change than expected,” he told reporters this week, alleging that VW as the world's second-biggest automaker has contributed to the damage.

But during the first hearing, a regional court in the western town of Detmold asked the plaintiff and his lawyers to provide further details to back up their legal arguments, the German news agency dpa reported.

The presiding judge also asked for clarity on whether the plaintiff has already suffered climate-related damages or is merely expecting them. It set the next court hearing for Sept. 9.

The case is supported by the environmental group Greenpeace, which has backed similar legal efforts in Germany aimed at holding companies and the government accountable for climate change.

Such cases have met with mixed success. Some have been dismissed, while one made it to Germany's top court, which last year ordered the government to step up its efforts to reduce greenhouse gas emissions.

In his complaint, Allhoff-Cramer is calling for VW to end its production of combustion engine vehicles by 2030. German automakers rejected a similar demand from environmental groups last year.

Volkswagen said in a statement that it aims to reduce its emissions “as quickly as the business allows" but has set itself a 2050 deadline to cut carbon dioxide emissions to net-zero.

"Volkswagen stands for climate protection and rapid decarbonization of the transport sector, but cannot meet this challenge alone," the company said, adding that the transformation also depends on government regulation, technological development and buyer behavior.

The company said lawmakers should decide on climate change measures.

“Disputes in civil courts through lawsuits against individual companies singled out for this purpose, on the other hand, are not the place or the means to do justice to this responsible task,” VW said. “We will defend this position and ask for the lawsuit to be dismissed.”

In 2015, the U.S. Environmental Protection Agency caught Volkswagen using software that let diesel cars pass emissions tests and then turned off pollution controls during normal driving. The company apologized and paid tens of billions of dollars in fines, recall costs and compensation to car owners.