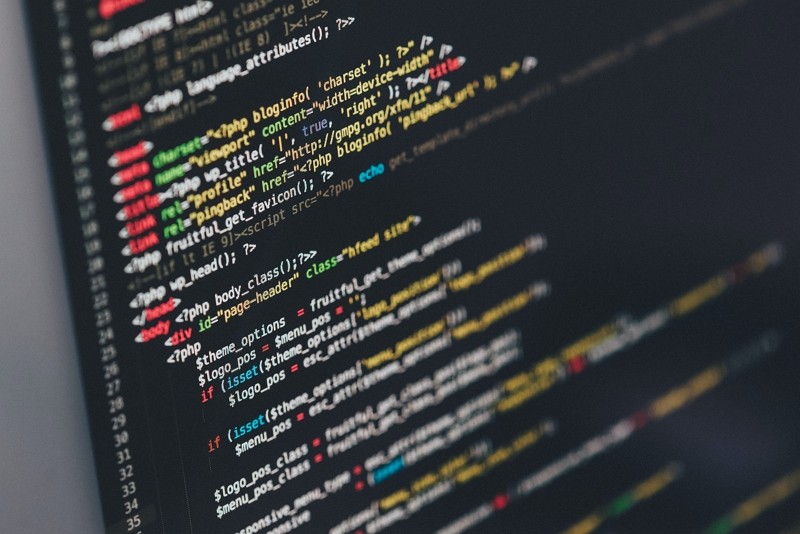 TAIPEI (Taiwan News) — Individuals convicted of critical technologies theft in Taiwan will be subject to a prison sentence of up to 12 years after an amendment to the National Security Act (國家安全法) passed on Friday (May 20).

The move is intended to protect the country’s strategic technologies from being stolen. This follows a number of incidents in recent years when trade secrets from tech industries have fallen prey to Chinese actors.

The type of theft is defined as stealing core technologies for foreign powers, China and external antagonistic forces, as well as organizations, entities, and individuals they control. Individuals are also banned from using such technologies in the aforementioned areas, according to the amendment.

What constitutes critical technologies will be determined by the National Science and Technology Council and reviewed regularly. Technologies, the loss of which could undermine Taiwan’s national security, competitive edge, or economic development, will be classified as such, per CNA.

Obtaining trade secrets associated with such technologies through theft, misappropriation, fraud, coercion, or other illegal means will be penalized with a jail term of up to 12 years and/or a maximum fine of NT$100 million (US$3.37 million). A heavier financial penalty will be imposed if the offender has profited more than the maximum fine.

Meanwhile, defense contractors will risk a jail term of seven years at maximum and/or a fine of NT$30 million if they are found to have delivered goods or services sourced from China or other antagonistic forces.