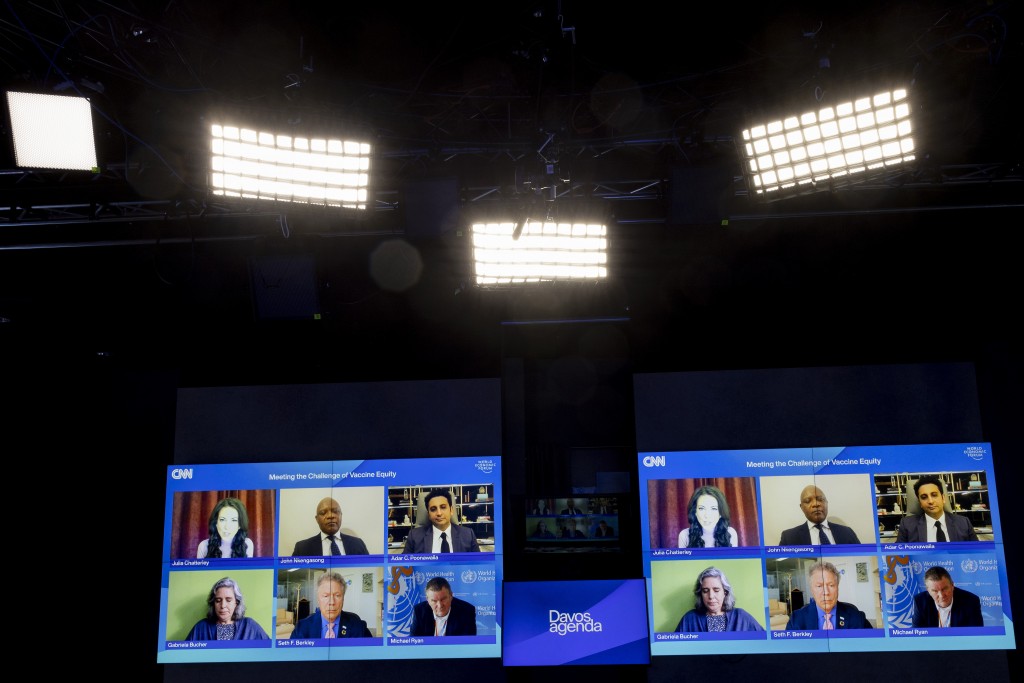 Is Davos without the cold and snow still Davos? We are about to find out. For those accustomed to coming together in January to "improve the state of the world," the World Economic Forum's decision to hold its annual jamboree in springtime will give us the chance to work out exactly how much the cold icy environment helped stimulate debate and discussion.

I've always thought there was a camaraderie that comes from schlepping up the mountains in winter. The cold is a great leveller: the rich and powerful can fall over and sprain an ankle just as easily as the rest of us mere mortals (even as they are climbing out of their sustainable limos).

Of course, the WEF has been unable to hold a Davos for the last two years, not that it didn't farcically try to arrange them – firstly in Singapore, then in Davos itself – only cancelling them at the very last moment when it was blindingly obvious that the events couldn't take place.

This time going to Davos-sans snow-will have a gravity and seriousness about it that I cannot recall in two decades of attending.

Europe is at war. We are facing the worst inflation in 40 years, with central bankers wrestling to get it under control by stamping on the brakes. The entire structure of globalisation – the very mother’s milk of Davos – is teetering.

There is one common refrain amongst policymakers and CEOs: this is the most difficult time that they can remember. Everyone knows that the geopolitical situation will never be the same again. The post-Second World War beliefs, buttressed by the end of the Cold War, are in tatters. Don’t believe me? Then why are Sweden and Finland, countries with long histories of non-military alliance, about to join NATO (assuming Erdogan gives in)?

Then there's China, continuing its extraordinary zero COVID policy. While the rest of us are pretty much back to normal, tens of millions of people in China are still living under the yoke of lockdowns. What’s more, the country is exporting it supply chain issues to the rest of us and worsening an already bad situation. So much for globalisation. This, dear WEF, is the landscape in which you are "committed to improving the state of the world."

Bearing this in mind, I'm dismayed to find this year's agenda to be a raft of often bizarre debates and panels, woolly in tone and esoteric in topic. The right people may be coming to Davos, but the wrong questions are being asked of them.

If I was in charge, I think I would keep it to one simple question: “what do we need to do next to avoid world war, years of mediocre economic growth and famine?”

And before you excoriate me for putting forward a rich world agenda - try running the rest of the world when the developed economies are in deep trouble.

I'm not totally pessimistic: I still believe there is great value in all the decision-makers coming together to hear what they think, what they believe, how they think we must act. The optimistic part of me is focused on the possibility that coming together will help us sort a way through, providing we don’t get side-tracked by WEF gobbledygook.

Recently, I interviewed the secretary general of NATO. I found myself asking him what his plans were if the Russia-Ukraine war turned nuclear. I could not believe that I was actually asking about the real possibility of nuclear conflict. Ultimately, my entire week in Davos will be coloured by that moment. These are serious times. At least for now, “improving the state of the world” is as simple as not blowing it to smithereens.

Follow CNN’s coverage of Davos throughout the week on CNN International and at CNN.com/Davos