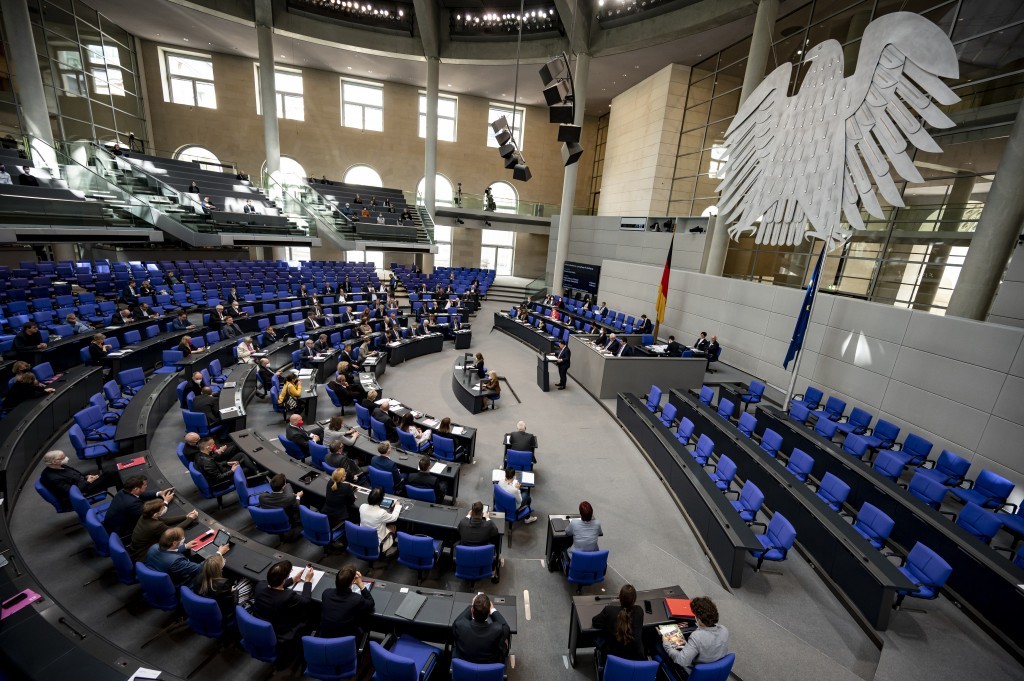 TAIPEI (Taiwan News) — The Ministry of Foreign Affairs (MOFA) thanked the German parliament (Bundestag) after it passed a resolution supporting Taiwan’s participation in the World Health Organization (WHO) on Thursday (May 19).

CNA reported the German ruling parties, the Social Democratic Party (SDP), Alliance 90/The Greens (the Greens), and Free Democratic Party (FDP), as well as opposition allies Christian Democratic Union and Christian Social Union (CDU/CSU) worked together to pass the resolution. Partnerships between the ruling and opposition parties in directing the government’s diplomatic actions are rare in the Bundestag.

Shieh added that the Bundestag’s support for Taiwan’s participation in the WHO reflects a pro-Taiwan trend within the German political world that, according to CNA, has become more pronounced in recent years. Prior to elections in September 2021, the Greens and FDP had stated they intended to reinforce Germany’s relations with Taiwan.

In a press release, MOFA wrote that it welcomed and was sincerely grateful for the resolution. It added the resolution passed by the Bundestag not only supports restoring Taiwan’s observer status at the WHA and for WHO-related activities, but also requires the government to issue regular reports on whether the WHO includes participants like Taiwan and how to do so.

MOFA emphasized that it will continue to work with the German government and parliament to deepen bilateral ties, preserve peace and stability in the Indo-Pacific region and create a prosperous and healthy post-COVID-19 era. 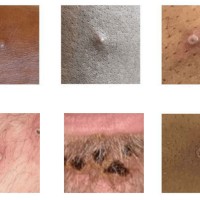