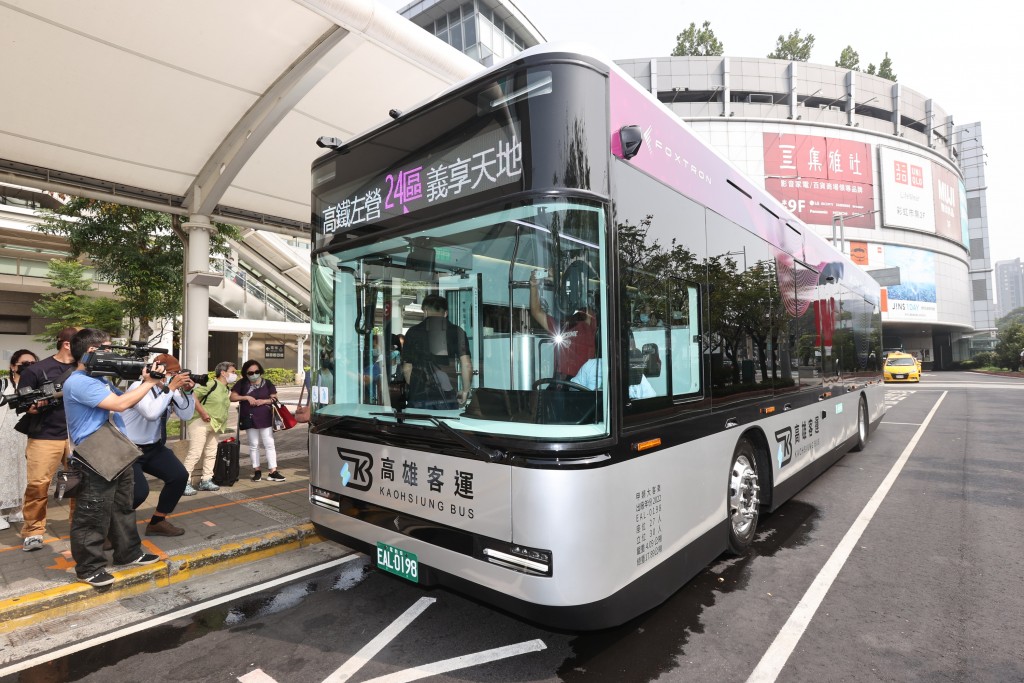 TAIPEI (Taiwan News) — All buses operating in cities and counties in Taiwan are expected to run on electricity by 2030 as the country gears up for net-zero emissions by 2050.

The effort to phase in electric buses will pick up next year with a four-year budget of NT$8.5 billion (US$286 million). To date 8% of city and county buses are electric, according to the Ministry of Transportation and Communications (MOTC).

Kuomintang Legislator Hung Meng-kai (洪孟楷) on Thursday (May 19) questioned the progress of the campaign, casting doubts over whether Taiwan will meet the 2025 target of 35%, or 4,700 buses, per Environmental Information Center.

The availability of charging stations appears a major hurdle, as bus services providers have complained about the lack of space to put in place such facilities, issues concerning the electric power distribution network, and opposition from local communities.

As part of the 2050 carbon-neutral blueprint, Taiwan will further promote the policy to taxis and logistics vehicles after city buses. Incentives will be rolled out to attain the objective of all new cars or motorcycles to be powered by electricity from 2040 and onward.