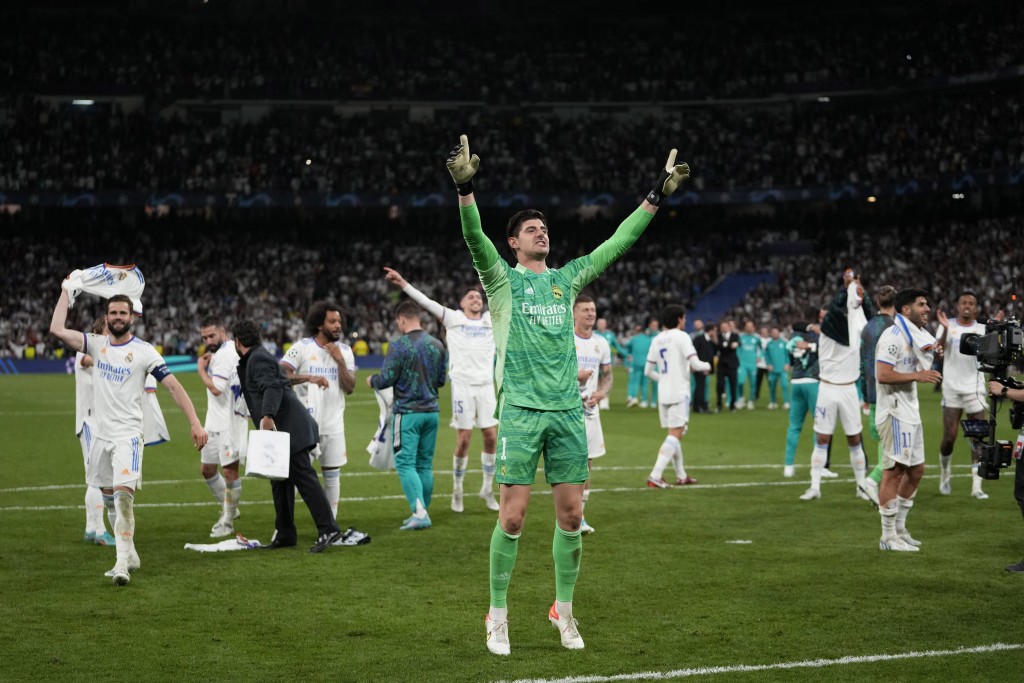 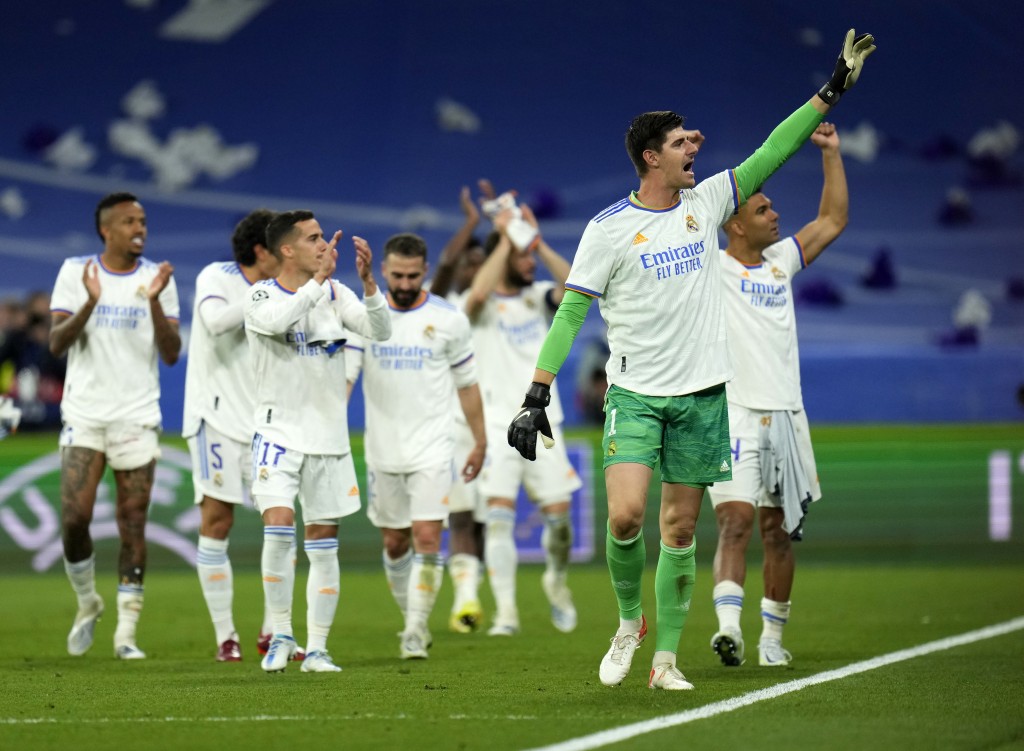 The agreement was reached with investment firm Sixth Street and “experiences company” Legends, which specializes in organizing sports and other events and is partly owned by Sixth Street.

The deal with the U.S.-based companies comes with Madrid close to signing Paris Saint-Germain forward Kylian Mbappé, who would arrive as a free agent but command a club-record salary. One of soccer’s top stars, the 23-year-old Mbappé's contract with PSG expires at the end of this season.

Real Madrid said the money from the deal can be invested in “any of the club’s activities.”

Madrid has not signed any top players in the last few transfer windows and currently holds the league's highest spending limit at 739 million euros ($783 million).

Sixth Street acquired the right to participate in the operation of certain new businesses of the Bernabéu for 20 years, Madrid said. The exact stake the company will have was not immediately disclosed by the club.

Legends, meanwhile, “will contribute its experience and knowledge in the operation of large stadiums and leisure centers, allowing for the optimization of the management” of the stadium.

“This alliance with Sixth Street and Legends, world leaders in their respective disciplines, will be fundamental in providing unique experiences in a stadium where multiple events can be hosted throughout the year,” Madrid said in a statement. “This agreement strengthens our goal of continuing to significantly increase the stadium’s revenues from both sporting and other types of events.”

Sixth Street said it manages over $60 billion in assets globally and is also linked to the San Antonio Spurs in the NBA, as well as to Airbnb and Spotify. Last year it invested a majority stake in Legends, which was formed in 2008 by affiliates of the New York Yankees and the Dallas Cowboys.

“Real Madrid’s Santiago Bernabéu is hallowed ground in the world of football, and we are honored to be joining this partnership to invest in the innovative, long-term strategic vision that has guided the club’s consistent success over its storied history,” said Alan Waxman, co-founder and CEO of Sixth Street.

The Bernabéu is undergoing major renovation, getting a new roof, modern video screens and a retractable field in a project that was expected to cost close to 1 billion euros ($1.05 billion). The goal was to have it completed by the end of the year. Last season, the team played at the small Alfredo Di Stéfano Stadium at the club's training center. The renovation work was expedited as fans were not allowed because of the coronavirus pandemic.

Madrid rival Barcelona will also renovate its Camp Nou Stadium. It recently reached a naming rights deal for the venue with streaming company Spotify believed to be worth 400 million euros ($424 million) over 12 seasons.

Barcelona and Madrid did not join in the Spanish league's deal with private equity firm CVC, which will bring in about 2 billion euros ($2.1 billion) in investment to Spanish clubs. They say the deal gives too much power to CVC over the clubs' television rights deals for the next five decades.