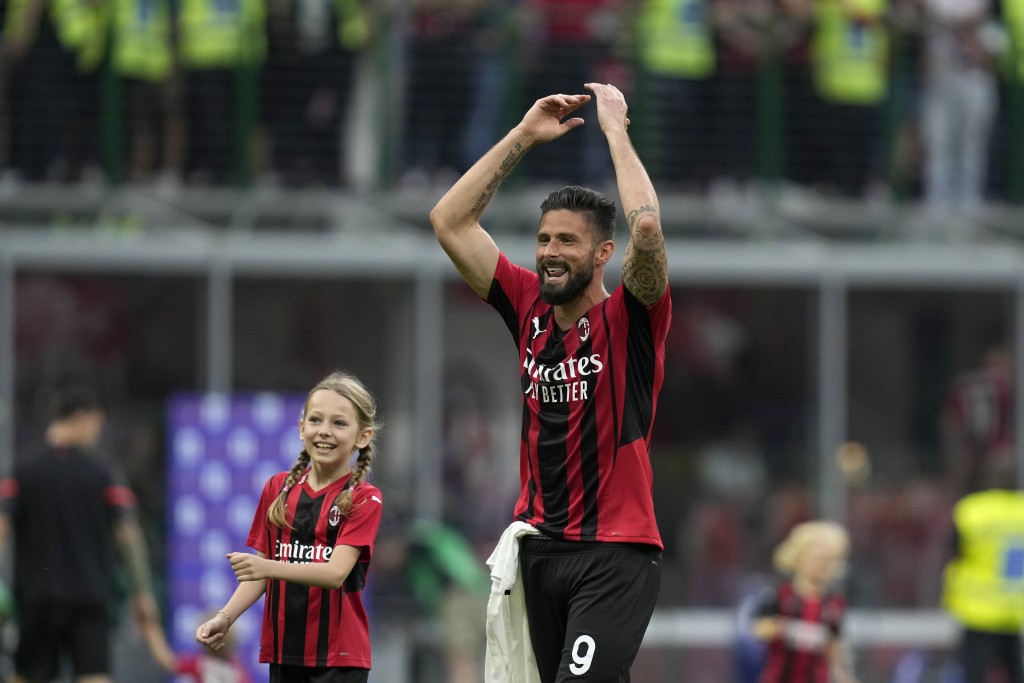 AC Milan striker Giroud, who is on the verge of winning the Italian league, is only three behind Thierry Henry's national scoring record of 51 goals.

France coach Didier Deschamps did not rule out the 35-year-old Giroud being selected for the World Cup this year.

“He's going for the league title, which is good for him, and he played well for us in March,” Deschamps said.

Deschamps also wants to give more game time to forwards such as Monaco striker Wissam Ben Yedder — who has 24 league goals — and Christopher Nkunku, who netted 20 for Leipzig.

“Christopher was named the best player in Germany (by his fellow professionals) and has impressive statistics,” Deschamps said.

The 22-year-old Kamara is a versatile player and can also play in central defense. He earned his shot after playing well for Marseille, which is third in the French league, and his presence gives Deschamps cover for injured midfielder Paul Pogba.