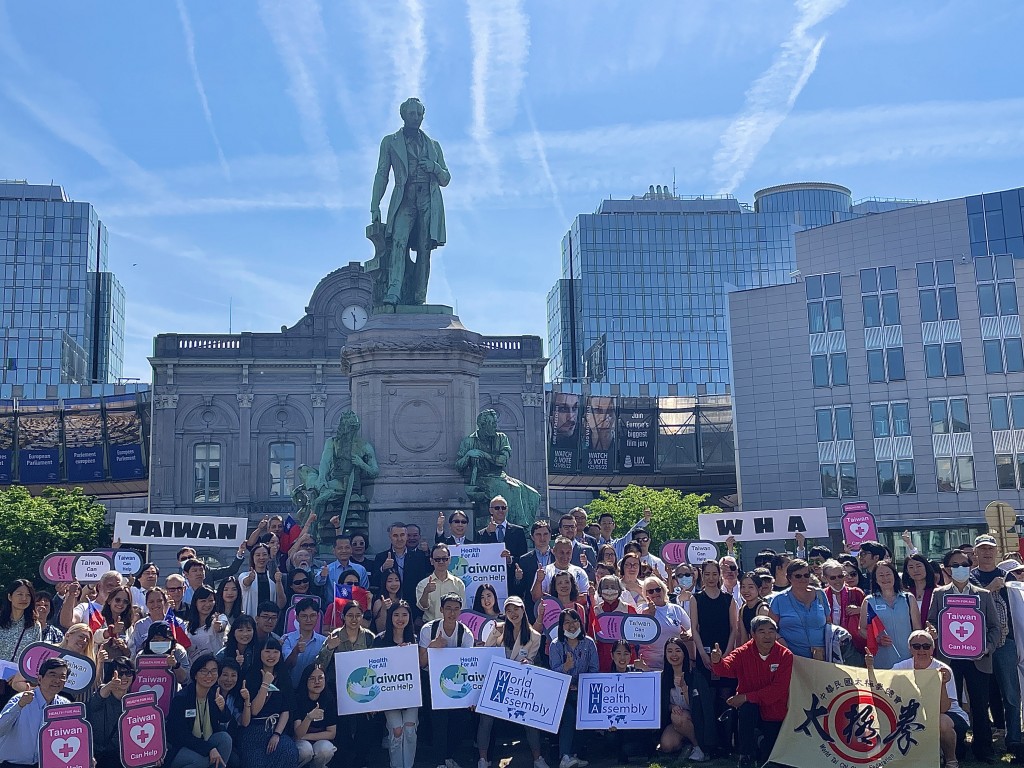 Brussels (Taiwan News) — A rally calling for Taiwan’s inclusion in the upcoming World Health Assembly (WHA) took place Wednesday (May 18) in Brussels, Belgium, hosted by the Taipei Representative Office in the EU and Belgium.

The event entitled "Health for All, Taiwan can Help - the bid to support Taiwan’s entry into WHA" occurred at the Place du Luxembourg in front of the European Parliament. The Paraguayan ambassador Rigoberto Pedro Gauto Vielman and Eswatini ambassador Sibusisiwe Mngomezulu, six members of the European Parliament, and about 100 people from all walks of life in Taiwan and Europe attended the gathering, voicing their support for Taiwan's international participation in the 75th WHA.

“Taiwan has spent almost $600 million on international healthcare and humanitarian aid since 1998, which fully proves Taiwan’s capability and willingness to help,” said Tsai Ming-yen (蔡明彥), Taiwan’s representative to the EU and Belgium. Hosting the event four days before WHA in Brussels, the heart of European politics, the rally sent out the message that Taiwanese will make effort till the last minute, according to Tsai. 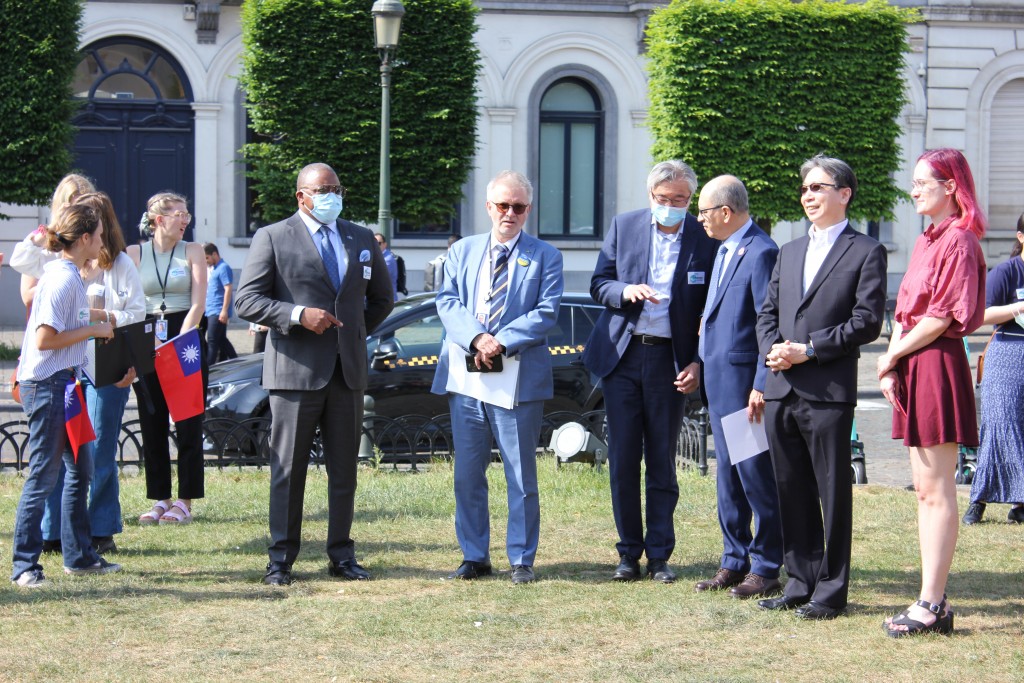 Chair of the European Parliament's Taiwan Friendship Group Michael Gahler said that Taiwan’s achievements in preventing and assisting countries in the fight against COVID-19 were highly appreciated. He expressed strong support for Taiwan's participation as an observer in WHO meetings and mechanisms.

The Overseas Community Affairs Council, represented by Lai Shan-Lin (賴山林) showcased a joint letter of support for Taiwan's participation in the WHA, expressing the voice of the overseas Taiwanese community.

On the very same day, the Formosa Club released a joint letter signed by parliament members from 32 European countries and Canada, which has been sent to World Health Organization (WHO) Director-General Tedros Adhanom Ghebreyesus. Multiple nations have called for Taiwan's inclusion in the World Health Assembly during this year’s 75th session. 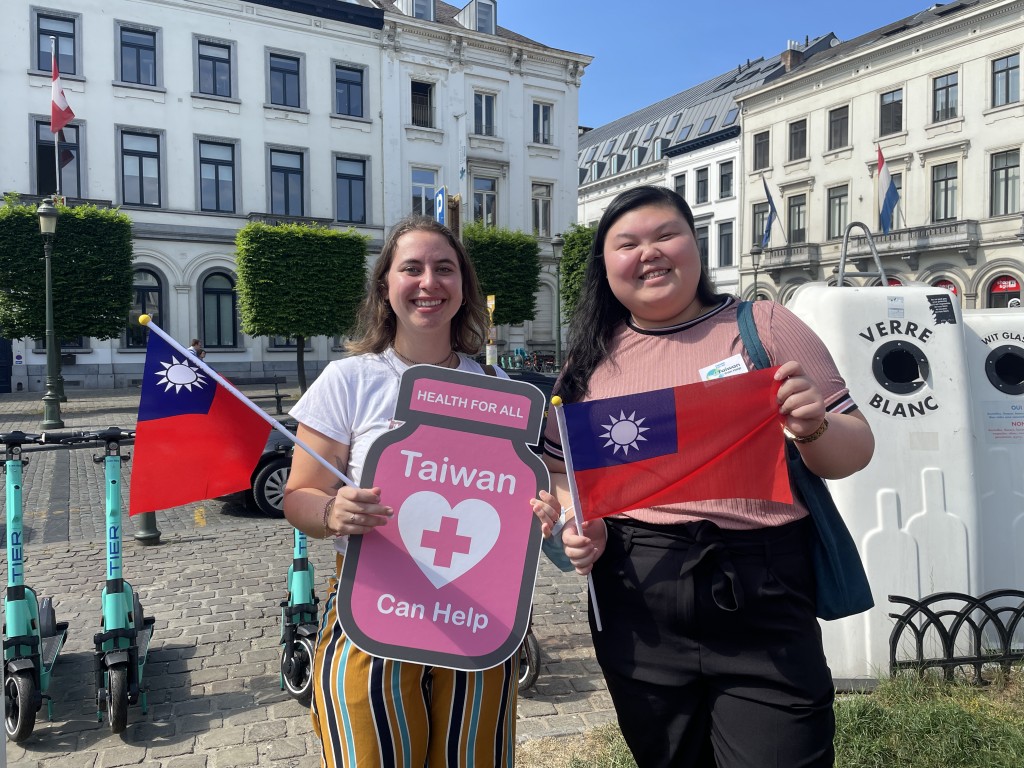 Taiwanese and Belgian people gathered in Brussels to back up the event. (Wendy Wu Photo)

Having more than one thousand Taiwanese residents across the nation, Belgium has strong ties with Taiwan. The two countries have signed 16 memorandums of understanding (MoU) so far to enhance intergovernmental exchanges. The trade volume between the two countries exceeded US$2 billion in 2020, according to the Taipei representative office in the EU and Belgium.