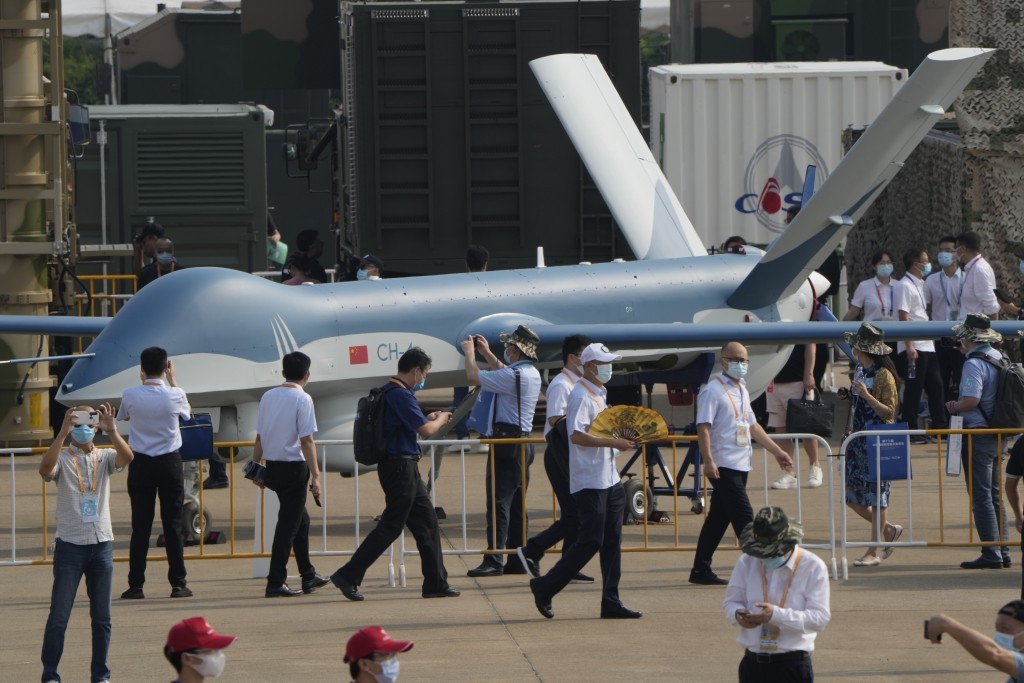 The military signed an agreement with the National Chung-Shan Institute of Science and Technology (NCSIST) to design the system, following reports about Chinese companies dominating the global market for small unmanned aerial vehicles (UAVs), CNA reported. In the event of an armed conflict, it is inevitable that military bases would face threats from drones, according to defense analysts.

The Air Force will be in charge of the defense program, with the Navy spending funds in 2022 and 2023, and the Air Force and Army from 2022 to 2026. The accord to have NCSIST build the anti-drone systems was signed by the Information, Communications, and Electronic Force Command of the Ministry of National Defense, per CNA.