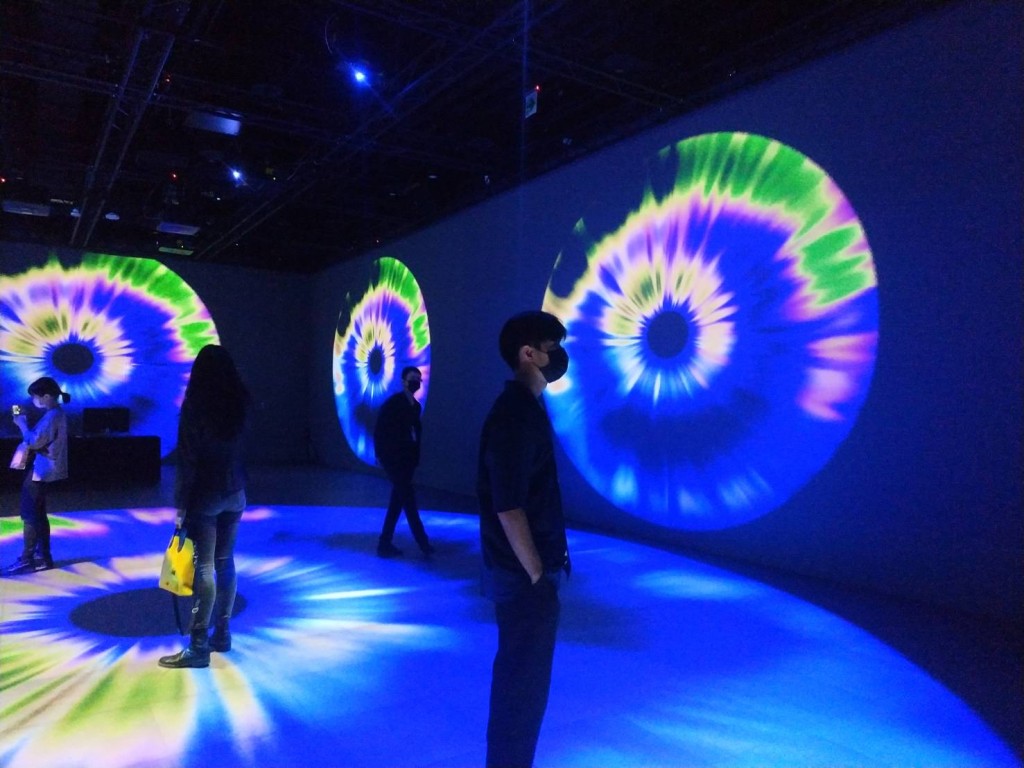 Generative artist Wu Che-yu went viral accidentally in 2020 after NFTs he created were plagiarized, with the stolen art being sold for 50 ETH (US$98,000) each. Nowadays, the NFTs he releases fetch over US$20,000, Wu said.

The 27-year-old New York University graduate has collaborated with Acer Inc. to launch his first physical exhibition, "Chaos Lab," in Taiwan's most iconic building. Wu shared that the name of the showcase was inspired by his mental state while studying in New York.

“The show is going to be like an EDM party,” Wu said joyfully about his solo debut. By harnessing algorithms and computer programs to create his scenes, from mimic wavy beaches to a dreamlike island, the new media artist aims to find meaning in life through a digital world.

All the series going on display Friday were inspired by his days in New York, when he felt lost and confused and was inflicted by self-doubt. He used classical music, geometric figures, and pixels to portray his ups and downs and expects the audience will experience the sheer beauty of loneliness.

Acer co-founder and honorary chairman Stan Shih (施振榮) saw the artist’s talent back when, at 14 years old, Wu won first place in a competition held by the tech giant. At the press event promoting the show on Wednesday (May 18), Shih said that after putting effort into cultivating Taiwanese talents for over a decade, he is happy to see the young man has succeeded.

In addition to the event, Wu will host workshops related to NFTs and blockchain. For more information or to buy a ticket, visit the TixFun website. 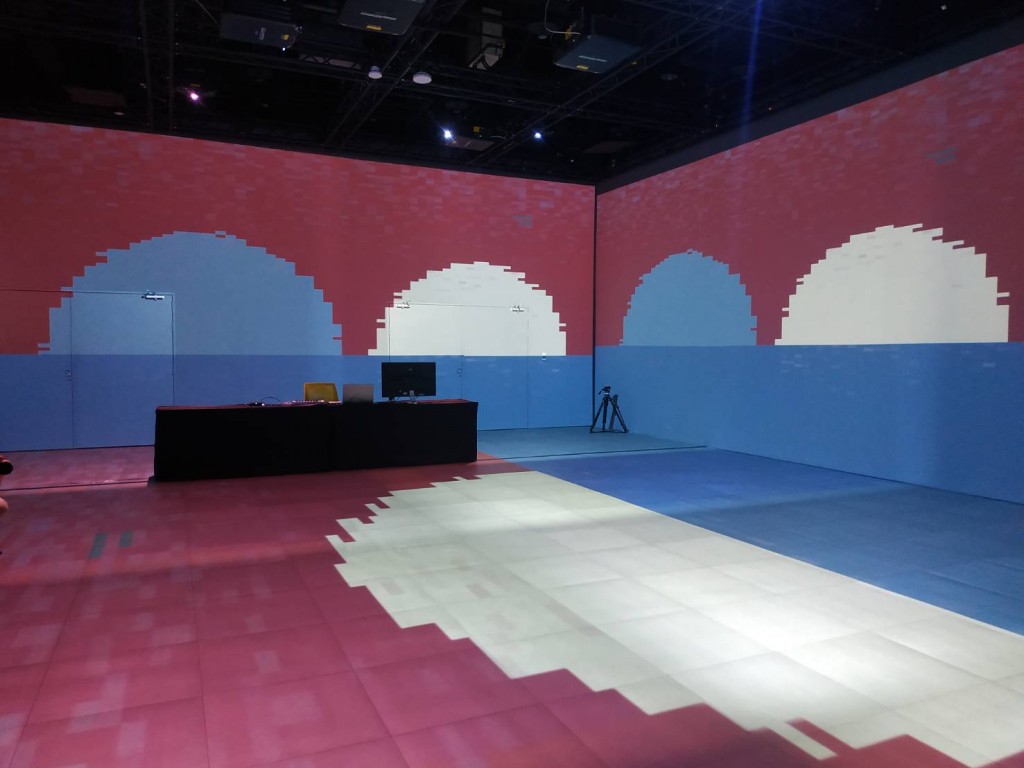 Wu's "Island Series" was inspired by the loneliness he felt while studying abroad. (Taiwan News photo) 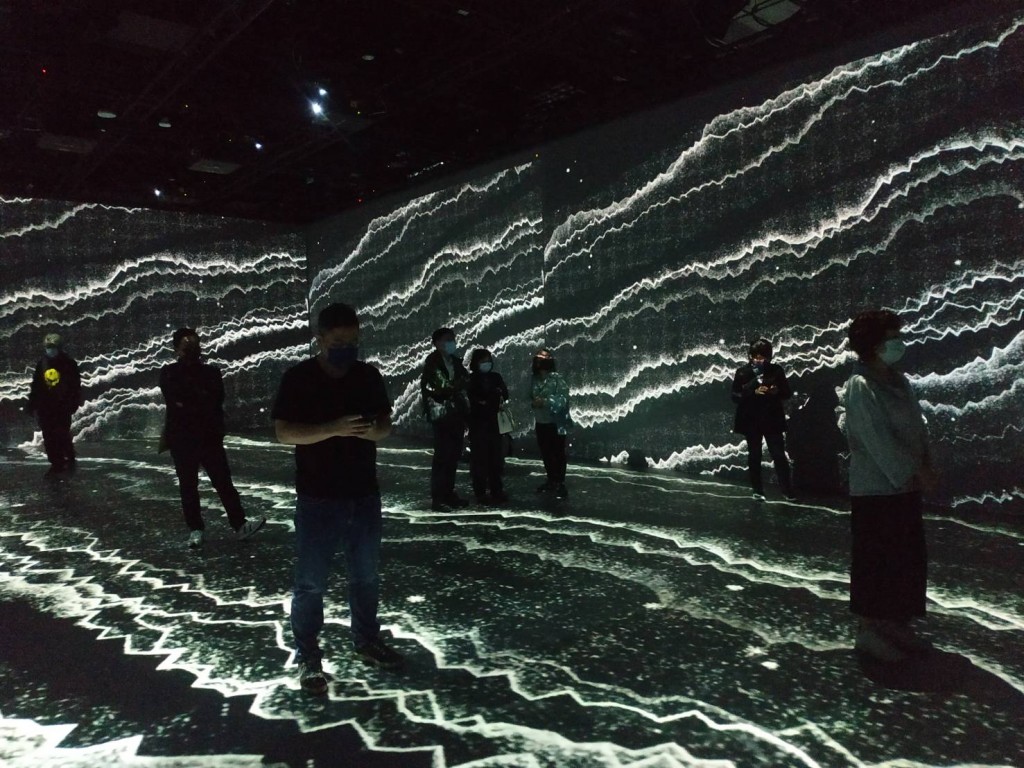