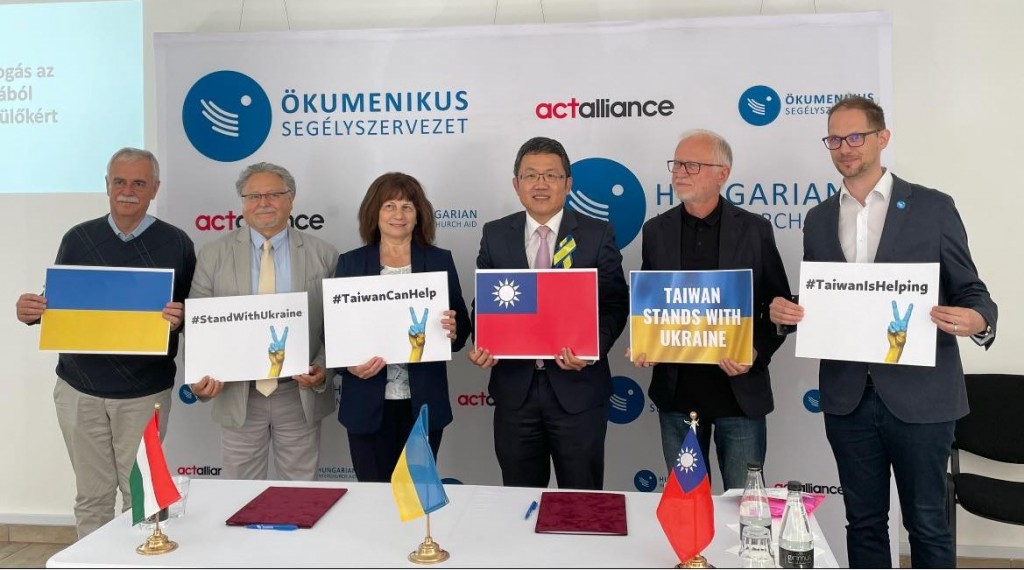 TAIPEI (Taiwan News) — Taiwan has donated US$1.5 million (NT$44.69 million) to the Hungarian Interchurch Aid (HIA), which will use the fund to help Ukrainian refugees in Hungary.

The Taipei Representative Office in Budapest shared on Facebook that Representative Liu Shih-chung (劉世忠) had attended a contract signing event, which also served as a press conference to announce the donation.

CNA cited Liu as saying that since the Russo-Ukrainian war began, Taiwanese have shown support for Ukrainians in several ways, demonstrating that Taiwan is a source of kindness within the international community, able and willing to contribute to the world. He added that in the future, Taiwan hopes to deepen its partnership with Hungary in terms of humanitarian aid.

The Hungarian Interchurch Aid was founded in 1991. It is one of the largest and most widely recognized charity organizations in Hungary and undertakes humanitarian projects in over 40 countries, including Ukraine.

According to United Nations High Commissioner for Refugees data, as of Tuesday (May 17), 615,256 Ukrainians have fled to Hungary. 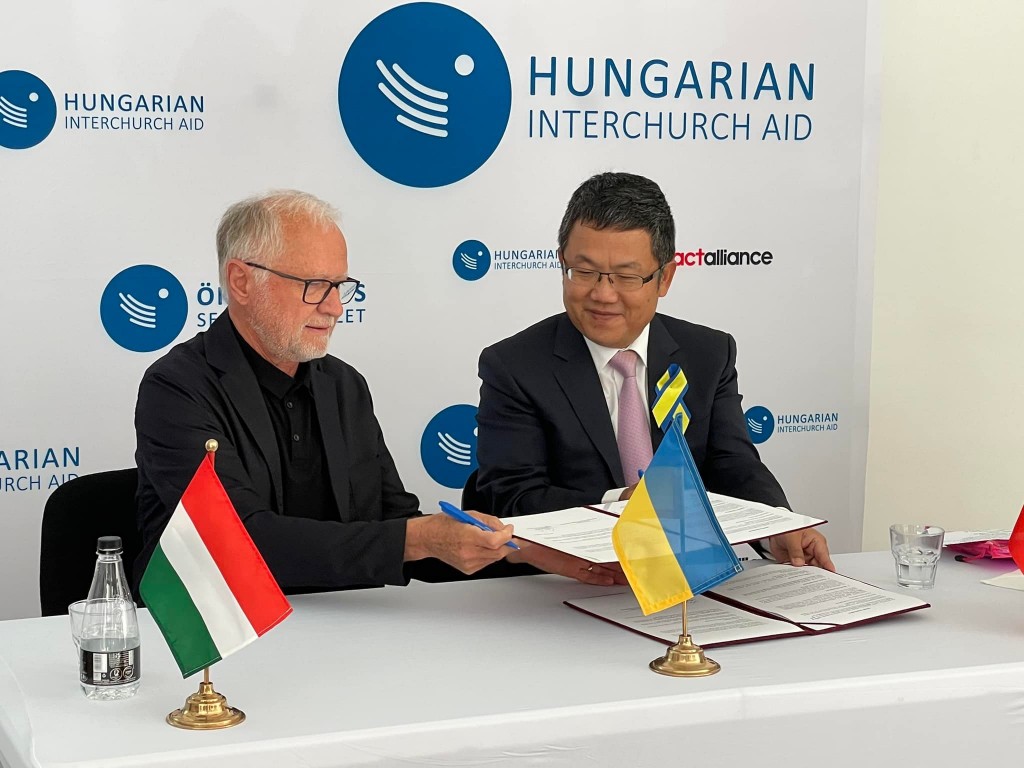 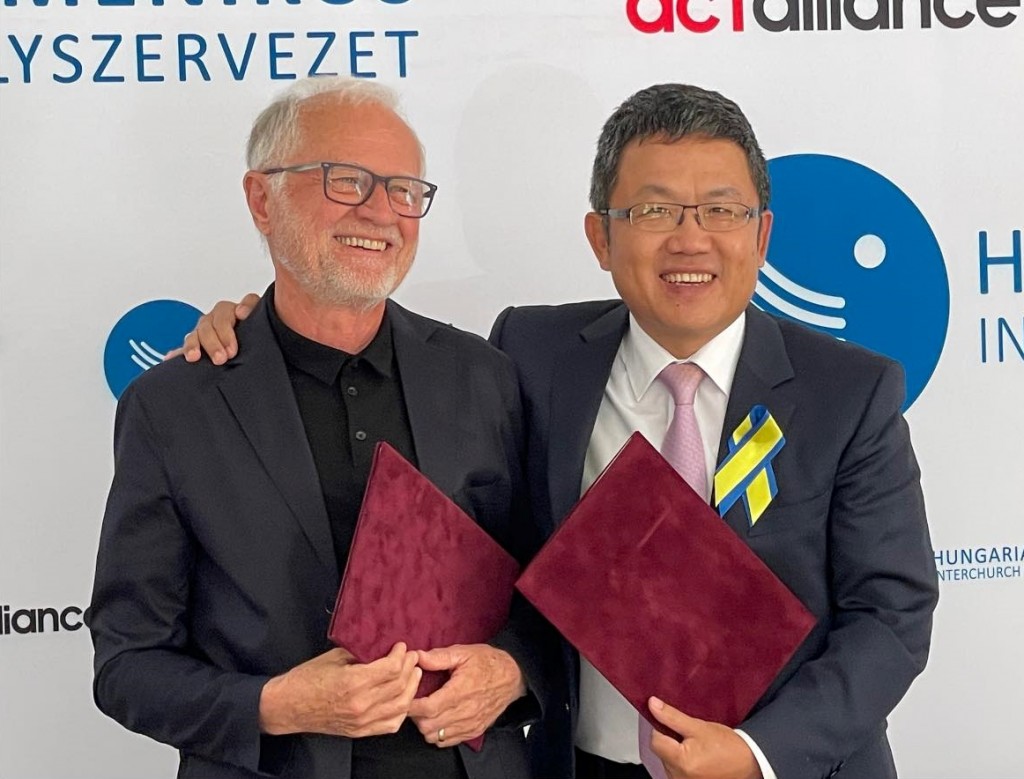