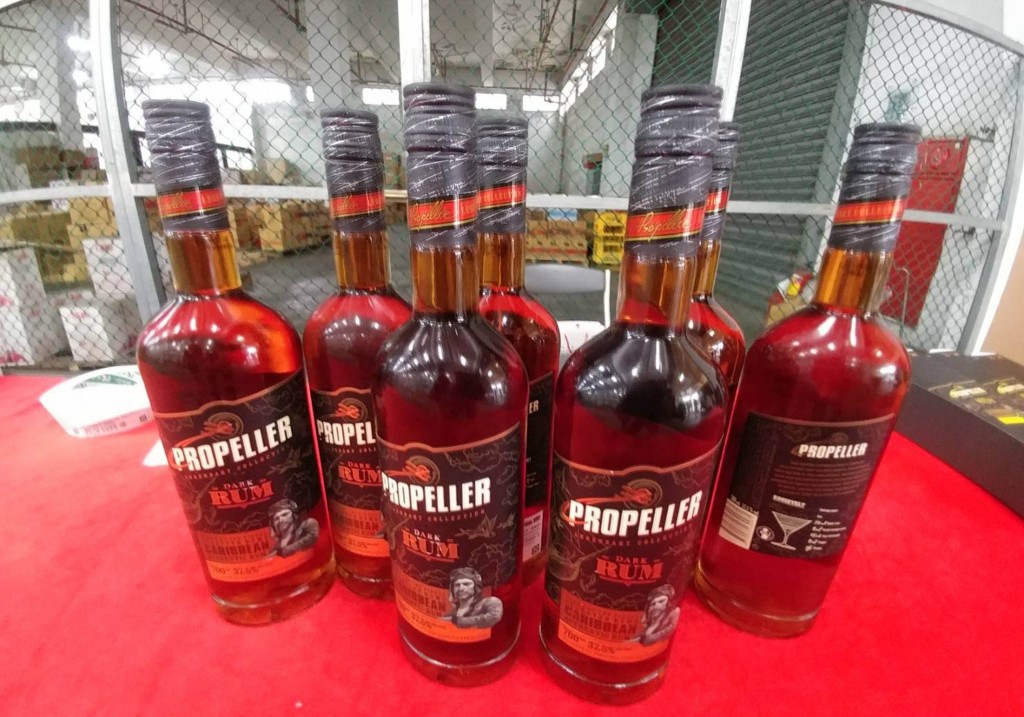 TAIPEI (Taiwan News) — Lithuania hailed the considerable growth of trade with Taiwan after efforts to boost bilateral relations as it published data for the first quarter of 2022 on Wednesday (May 18).

In the three months ending in March, Lithuania exported 59 million euros (US$61.9 million) worth of goods to Taiwan, up 63% on a yearly basis. The Baltic nation also saw significant increases in exports to other countries in the Indo-Pacific and the U.S.

This indicates its move to diversify its export markets and work with partners with similar values has paid off, Lithuanian Foreign Minister Gabrielius Landsbergis told CNA.

Lithuania has sought greater ties with Taiwan and the broader Indo-Pacific since the new government took power in December 2020. Despite China’s protests, the country allowed Taiwan to set up a representative office under its own name and is expected to open one in Taiwan later this year.

Still, the Lithuanian government continues to face doubts from some quarters over the closer relationship with Taiwan, and some believe the losses have outweighed the gains.

Marius Laurinavicius, a Lithuania-based expert on security affairs, said the engagement has borne fruit, and he sees a lot of potential to be unlocked. He cautioned, though, that Beijing is bound to step up pressure on Lithuania in the run-up to the latter's local elections in 2023 and the parliamentary and presidential elections in 2024.