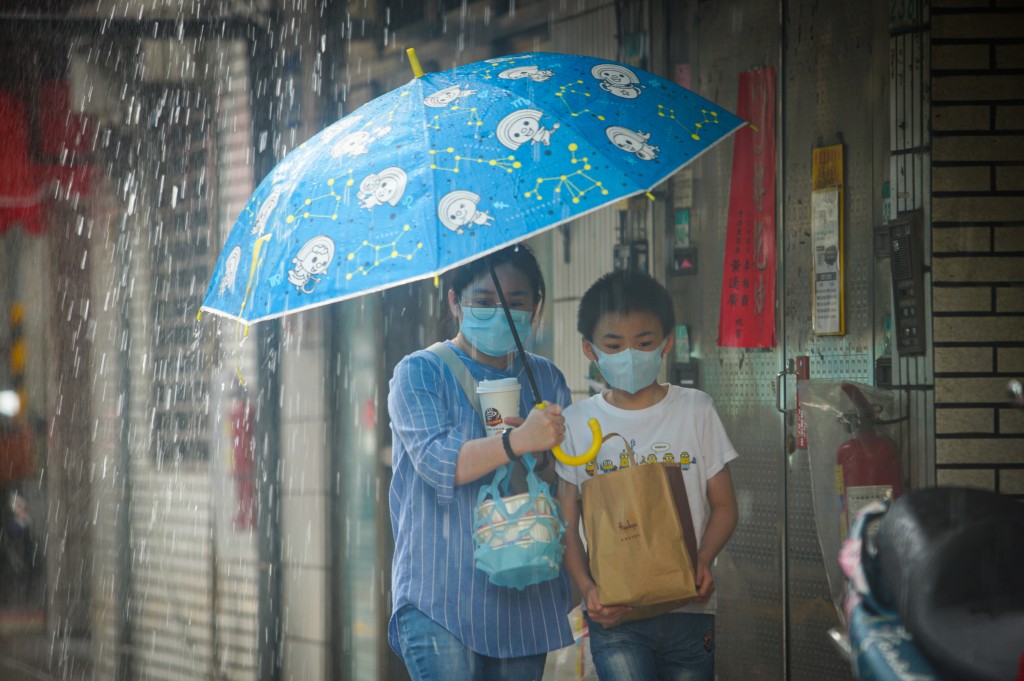 TAIPEI (Taiwan News) – A period of heavy rain is expected to arrive at the start of the weekend and to continue for five days, the Central Weather Bureau (CWB) said Wednesday (May 18).

Before the weekend, a cloud system will move up from the south, bringing rain to the east coast and occasional showers to the south and to mountainous areas during most of Thursday (May 19), per CNA. The showers are likely to expand to cover the whole country the following day.

Showers and thunderstorms are possible all over Taiwan May 21-23 at any time of day, while May 24-25 will bring heavy precipitation that will be concentrated in the east and south, with the north still experiencing short afternoon thundershowers, according to the CWB.