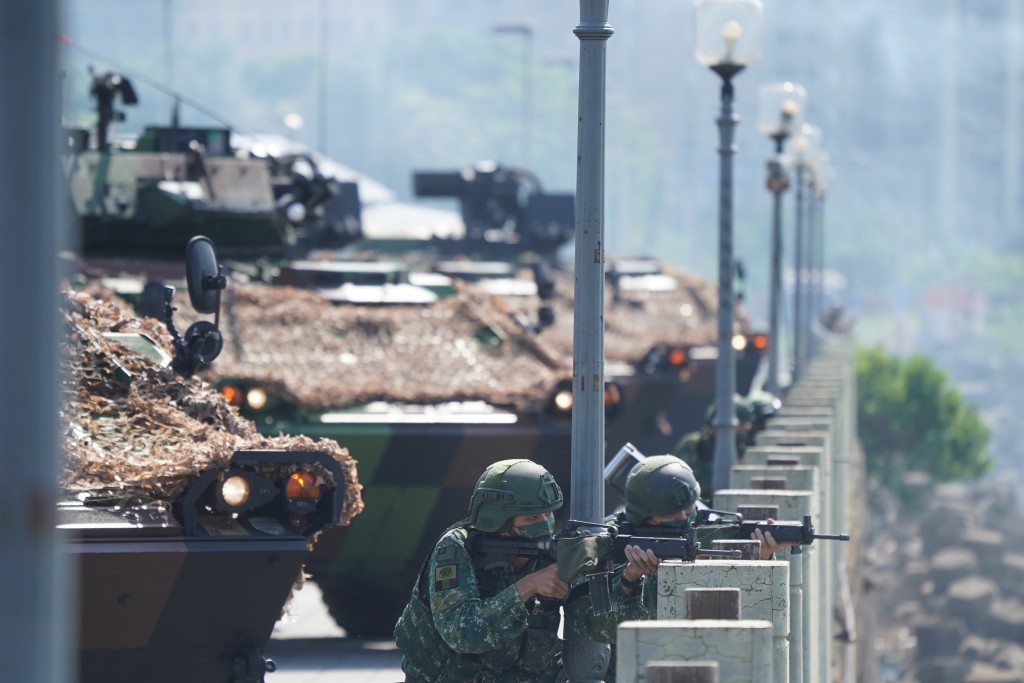 After being notified that the Biden administration will no longer provide weapons for Taiwan that do not meet the U.S. State Department’s definition of “asymmetric” defense, USTBC questioned why Taiwan’s ability to counter Chinese threats in other ways was ignored. The council said it fears Biden’s new asymmetric-focused approach will “result in policy confusion and a substantial slowing of overall arms sales.”

The USTBC said that with only the National Security Council and Department of State in charge of determining what is sold to Taiwan, they would become “gatekeepers” to the Foreign Military Sales (FMS) and Direct Commercial Sales (DCS) processes. The council and the American Chamber of Commerce in Taiwan do not see how this return to previous approaches will improve thorough or timely considerations of which weapons would bolster Taiwan’s national defense, USTBC said.

“By preempting Taiwan’s ability to submit LoRs, it also provides the Administration with plausible deniability that Taiwan had ever expressed a need for a particular capability, or that a request was ever considered,” the council pointed out, adding that it is not aware of any other major U.S. security partner that has to face such requirements during the Letter of Request process.

Forcing Taiwan to only prepare for a “D-day” scenario allows China to continue its grey-zone operations without consequences and simplifies Taiwan’s defense strategy by “reducing the number of problems they are forced to consider,” USTBC said.

The council said it feels the new arms sales policy overlooks vital facets of complicating Beijing’s offensive tactics. Doing so would require expanding Taiwan’s capabilities “across the entire spectrum of operations and at all phases of a potential conflict,” it said.

The new Taiwan arms sales policy creates a unilateral dynamic rather than a mutual discussion to determine which systems Taiwan really needs, USTBC said. This could also weaken public support in Taiwan for more defense spending, “which would be counterproductive to U.S. goals,” the council added.

Taiwan has canceled plans to purchase MH-60R SeaHawks due to their incredibly high price, while the delivery of its M109A Paladin self-propelled howitzers has been stalled due to production reaching maximum capacity.