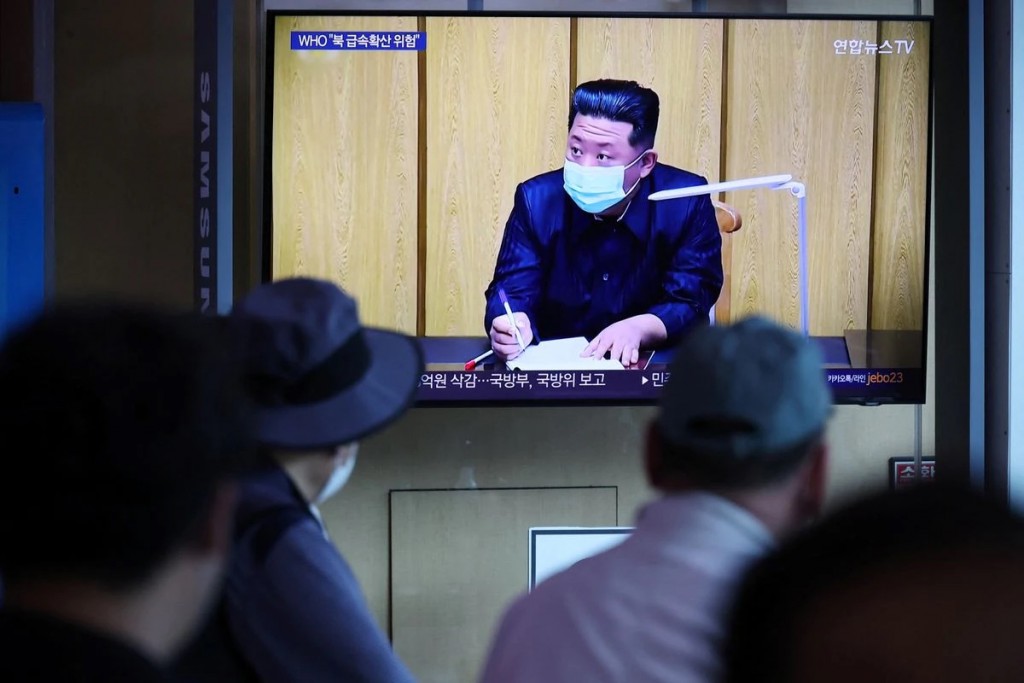 Measures taken in North Korea to fight the first reported COVID-19 outbreak could have "devastating" consequences for human rights in the country, a spokesperson for the U.N. human rights office said on Tuesday.

New restrictions could have dire consequences for people to meet their basic needs, including getting enough food, Liz Throssell told a briefing, adding that any measures taken against the pandemic should be proportionate and necessary.

The isolated country confirmed its first acknowledged COVID-19 outbreak last week, fuelling concerns over a major crisis due to lack of vaccines and medical infrastructure.

New measures to fight the spread, which include putting people into isolation and further restrictions on travel, could open the door to greater political and civil repression, Throssell said.

"In the absence of any vaccination rollout, the pandemic's reported spread may have a devastating impact on the human rights situation in the country," she said.

Children, lactating mothers, older people, the homeless and those living in more isolated rural and border areas were especially vulnerable, she said.

"Those in detention are also particularly exposed to the risk of infection due to the high concentrations of people in confined spaces and limited access to hygiene and healthcare. Malnutrition was already widespread in places of detention before the onset of COVID-19," she said.

North Korea's state emergency epidemic prevention headquarters has reported 269,510 more people with fever, bringing the total to 1.48 million, while the death toll grew by six to 56 as of Monday evening, KCNA said. It did not say how many people had tested positive for COVID-19.

The country has not started mass vaccinations and has limited testing capabilities, raising concerns that it may be difficult to assess how widely and rapidly the disease is spreading and verify the number of confirmed cases and deaths.

The U.N. human rights office urged North Korea to discuss with the United Nations the opening of channels for humanitarian support, including medicines and vaccines, Throssell said.

The office also urged North Korea to allow United Nations workers to be allowed to enter the country to support the fight against the coronavirus outbreak.