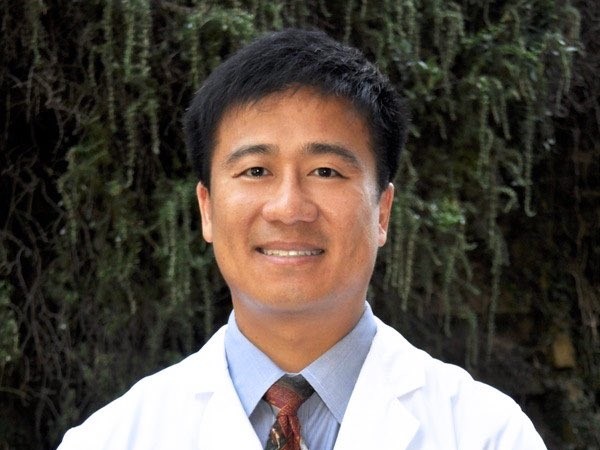 TAIPEI (Taiwan News) — A Taiwanese-American doctor and martial artist is being hailed by police as a hero for bravely risking his own life to save others when a gunman began shooting at a Taiwanese church congregation.

On Sunday (May 15), David Wenwei Chou (周文偉), 68, of Las Vegas, chained and nailed the exit doors shut as he began to fire on parishioners of the Irvine Taiwan Presbyterian Church in Orange County's Laguna Woods. John Cheng, 52, a doctor who specialized in sports medicine, quickly charged Chou from across the room and tackled him.

The assailant fired on Cheng and as he attempted to unjam his weapon, the congregation's former pastor, Billy Chang, hurled a chair at his head. This knocked Chou off balance and provided an opening for other parishioners to rush forward, pin him to the ground, and hogtie his legs with an electrical extension cord.

Cheng, who was shot three times, succumbed to his wounds at the scene of the shooting, leaving behind a wife and two children. Five other people also suffered wounds, including four men aged 66, 75, 82, and 92, while one 86-year-old woman was also wounded.

At a press conference on Monday (May 16), Orange County Sheriff Don Barnes praised Cheng, who also served as a martial arts instructor, as "a hero in this incident." He noted that "Without the actions of Dr. Cheng, there is no doubt there’d be numerous victims in this crime.”

According to police, Cheng did not often go to the church and was there to accompany his mother, who was in her 90s.

Also on Monday, the California Medical Association (CMA) issued a statement pointing out that the U.S. continues to suffer from the problem of gun violence. It stressed that physicians are often on the front lines to treat the victims of shootings.

The CMA then recognized that Cheng had taken "heroic measures to stop another act of senseless gun violence, and in the process gave his life to save others." The association noted that were it not for Cheng's brave efforts "there most certainly would have been many more lives lost."

Taiwan President Tsai Ing-wen (蔡英文) on Tuesday (May 17) took to Twitter to convey her condolences for Cheng's death and her hopes for a "prompt recovery for those injured in the shooting." She closed by writing: "Violence is never the answer."