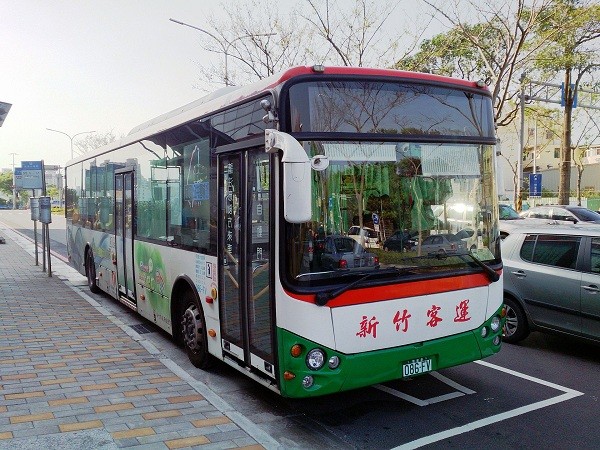 TAIPEI (Taiwan News) — A sharp decrease in the number of passengers due to recent surges in local COVID-19 cases has some Taiwanese bus companies that operate passenger transportation on freeways considering leaving the market.

Minister of Transportation and Communications Wang Kuo-tsai (王國材) recently said during a hearing in the country’s legislature that the number of passengers transported by buses on national highways and other highways dropped by 30% as a result of the pandemic. He said the loan amount for bus companies will be doubled to help them get through the hard time.

An anonymous passenger transportation operator told CNA that doubling the loan amount is just the first step to avoid running out of money, but the relief loan should not be used to cover the loss incurred by money-losing routes. The operators must stop operating some of the routes that are losing money to ensure business sustainability, the anonymous source said.

The operator said that the government should not persuade the industry to keep operating routes that are not profitable and try to transfer its responsibility to provide public transportation to private companies, per CNA.