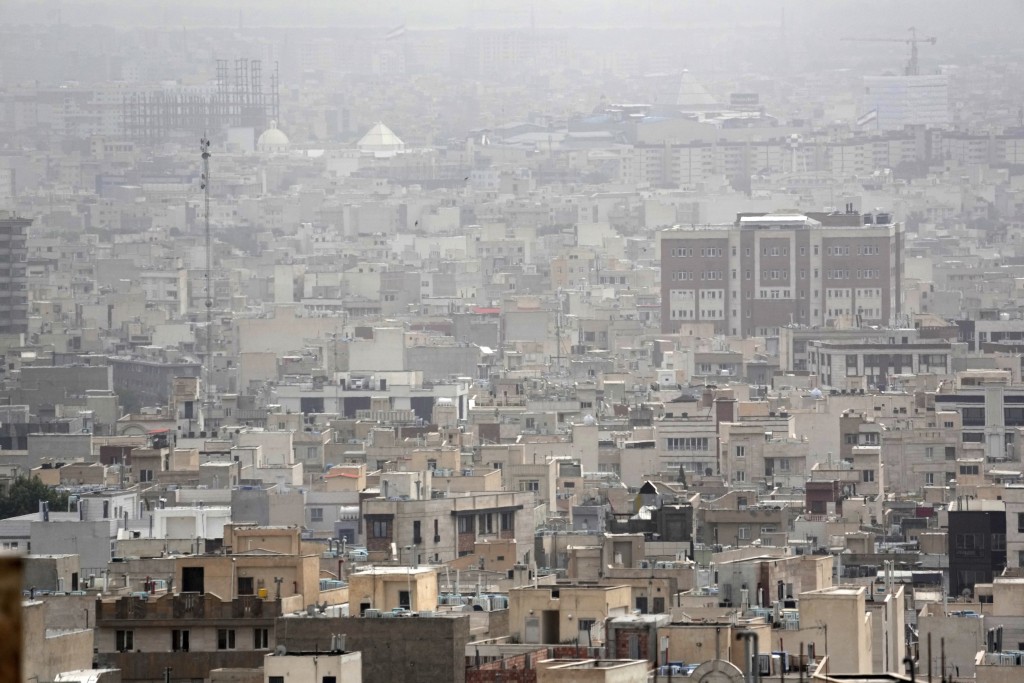 TEHRAN, Iran (AP) — Schools and government offices closed in the Iranian capital on Tuesday and elsewhere in the country after yet another sandstorm blanketed Tehran, state TV reported.

The report said the air quality was very poor and that the pollution from the dust was high. It was the third severe sandstorm in Iran since mid-April.

Last week, authorities also shuttered schools in Tehran and other provinces because of a similar sandstorm but Tuesday marks the first time government offices closed in Tehran due to a sandstorm.

Tehran is among the most polluted cities in the world. The country’s west, along the border with Iraq, has seen frequent closures of schools and offices due to sandstorms. On Monday, airports in western Iran saw dozens of flights canceled or delayed.

In neighboring Iraq, sandstorms — at least eight since April — have landed thousands in hospitals with severe respiratory problems and killed at least one person. In Syria, at least three people died along the border with Iraq because of the storm.

Experts blame poor government policies, desertification and low water levels as well as climate change for the frequency and intensity of recent sandstorms.