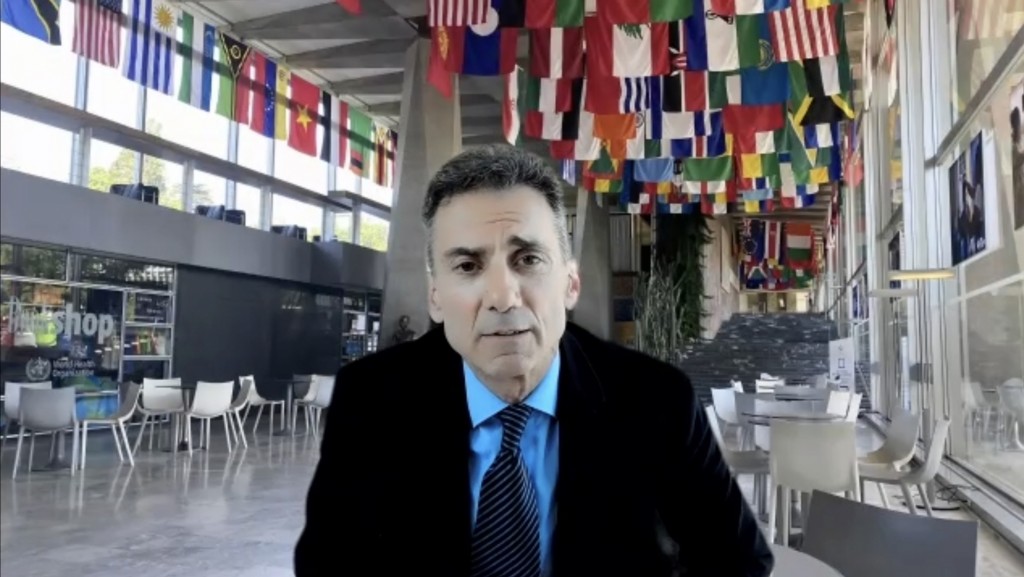 During an online media briefing, Solomon confirmed that 13 WHO member states have proposed a motion to put Taiwan's participation in the WHA on the meeting’s agenda this year, CNA reported. He said the General Affairs Committee will discuss whether Taiwan should be included as a supplementary item on the agenda on the evening of May 22, but this process is not open to the public.

The first possible public discussion of this proposal will be on May 23, he added.

Taiwan’s foreign minister, Joseph Wu (吳釗燮), recently said that he is actively fighting for Taiwan’s participation in the annual global health meeting. This year, greater efforts have been made, and Taiwan expects to have more countries back its WHA participation in a more visible manner, he said.

Deputy Health and Welfare Minister Lee Li-feng (李麗芬) is leading a mission in Geneva, where the 75th WHA will be held from May 22-28, to garner support for Taiwan's participation in all World Health Organization mechanisms and meetings, Wu added.

On Friday (May 13), U.S. President Joe Biden signed a bill into law that supports Taiwan’s observer status at the global health meeting.