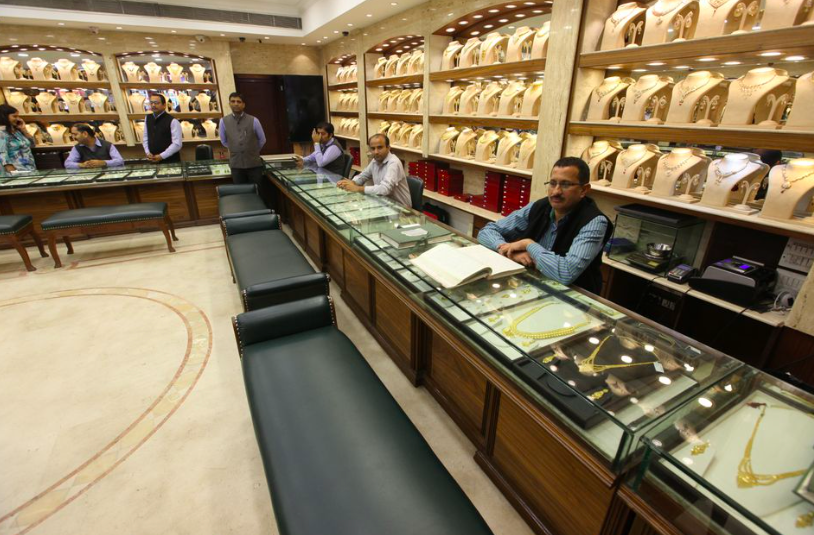 Gold prices fell more than 1% to their lowest in 3-1/2 months on Monday as elevated bond yields and a firmer U.S. dollar dampened bullion demand, even as riskier assets dropped after grim China economic data.

"Spot gold may not stray far from $1,800, suppressed by the might of King Dollar and elevated Treasury yields, while supported by the looming prospects of a recession," said Han Tan, chief market analyst at Exinity.

Gold prices are down over 13% since scaling a near-record peak of $2,069.89 an ounce in March as the U.S. dollar and Treasury yields were bolstered by aggressive rate hike bets.

"Having now fallen through the psychologically important threshold of $1,800 an ounce and with the hawkish monetary policy more likely to strengthen than weaken, it is hard to see where gold can now find a short-term foothold," Rupert Rowling, market analyst at Kinesis Money, said in a note.

The U.S. dollar consolidated gains near a two-decade peak while equities, oil prices and riskier currencies took a hit after an unexpectedly weak economic data from China highlighted fears about a slowdown in growth.

Silver has found itself caught up in the broader sell-off in equities and gold, being punished for being an industrial metal at a time when growth forecasts are being trimmed and for its lack of yield at a time of rising interest rates, Rowling added.