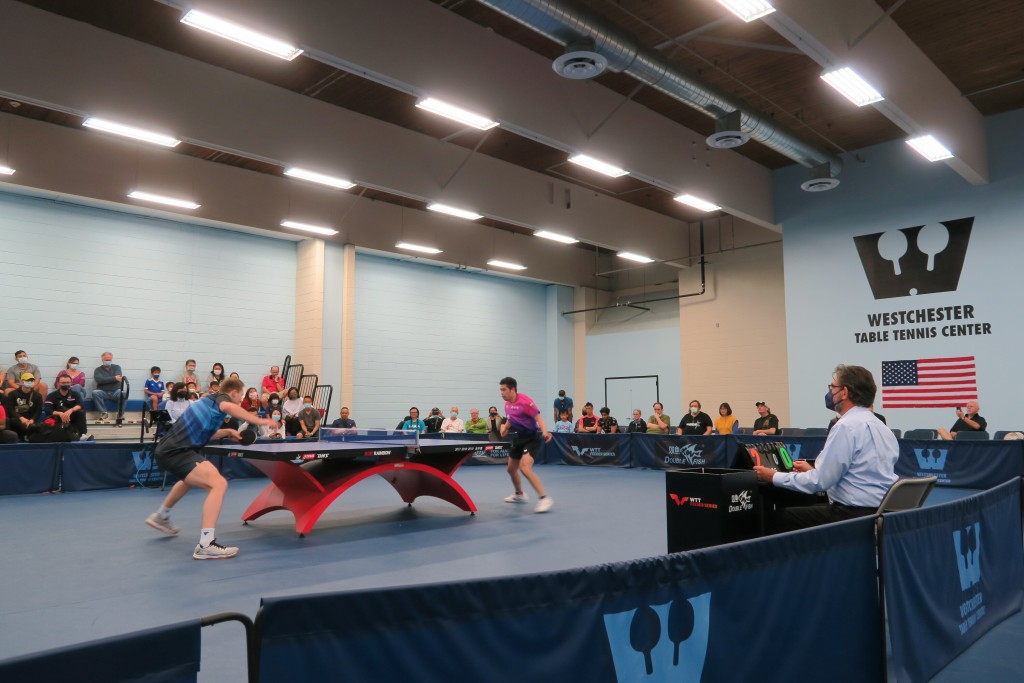 The secret to his success, according to an account from UDN, was eating sugar cane between games. Chuang, aka “Table Tennis Godfather,” defeated Germany’s Benedikt Duda 4-3 in the final, taking 55 minutes and 54 seconds to do so.

The last time Chuang tasted victory in a singles tournament was the 2016 International Table Tennis Federation World Tour Hungarian Open in Budapest, according to CNA. The veteran is on a hot streak, however, as he won the WTT Feeder Freemont the previous week with teammate Chen Szu-yu (陳思羽).

On Saturday (May 14), the duo picked up a second doubles title at the WTT Feeder Westchester tournament in New York.