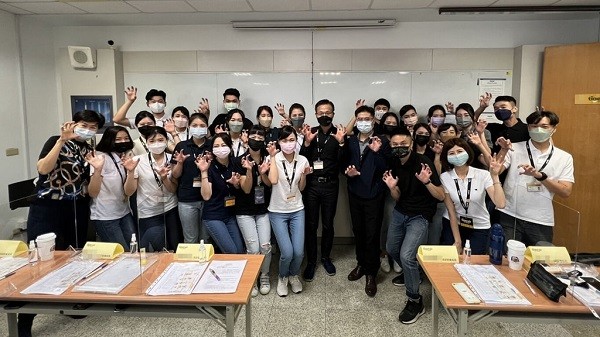 TAIPEI (Taiwan News) —Tigerair Taiwan made a recruitment announcement in April, and on Monday (May 16) they began a training session for new cabin crew members, in anticipation of Taiwan opening its borders in the second half of this year amidst a global trend to relax entry restrictions.

As for the recruitment of pilots, the application period is still open, and interested persons can send their applications to this site, the release said.

In addition to recruitment, the airline on Monday began its first training session for new cabin crew members since 2020, when the training was suspended due to the pandemic. A total of 24 new hires participated in Monday’s training, including more than 10 who were already hired two years ago, CNA reported.