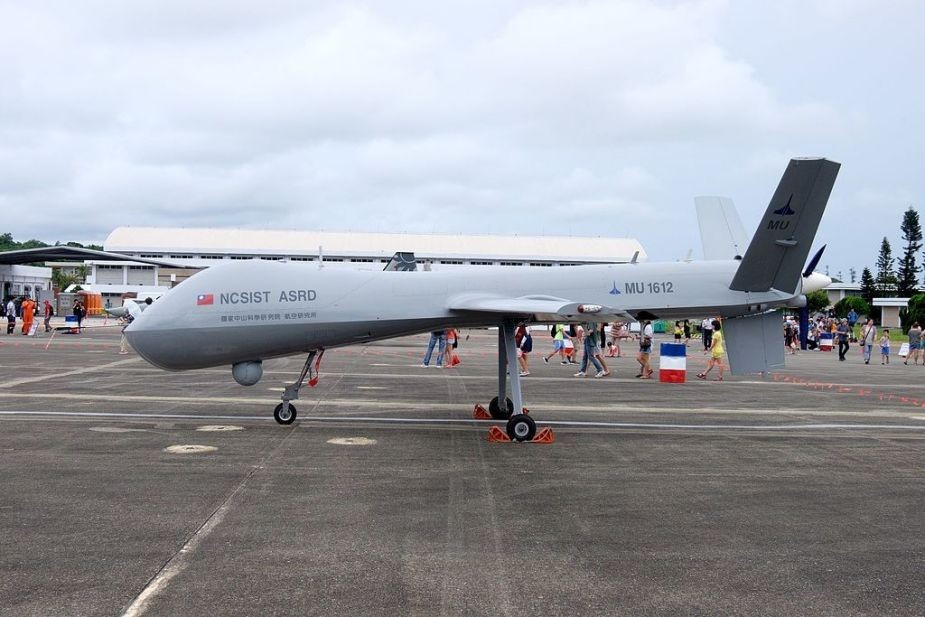 TAIPEI (Taiwan News) — The National Chung Shan Institute of Science and Technology (NCSIST) has been conducting evaluations of its Tengyun II drones since the beginning of May.

The drones have been taking off from Chiashan Air Force Base and flying over the sea to test their medium and long-range flight capabilities as required by the Ministry of National Defense (MND). For safety, their tracking systems were turned on intermittently, the Liberty Times reported.

The Tengyun IIs are able to perform day and night aerial image surveillance and reconnaissance, conduct electronic warfare, and carry out meteorological observation. In the future, the drones are expected to patrol over Taiwan’s waters and, together with the forthcoming US-made MQ-9B Sea Guardians, maintain a 24-hour watch over the nation.