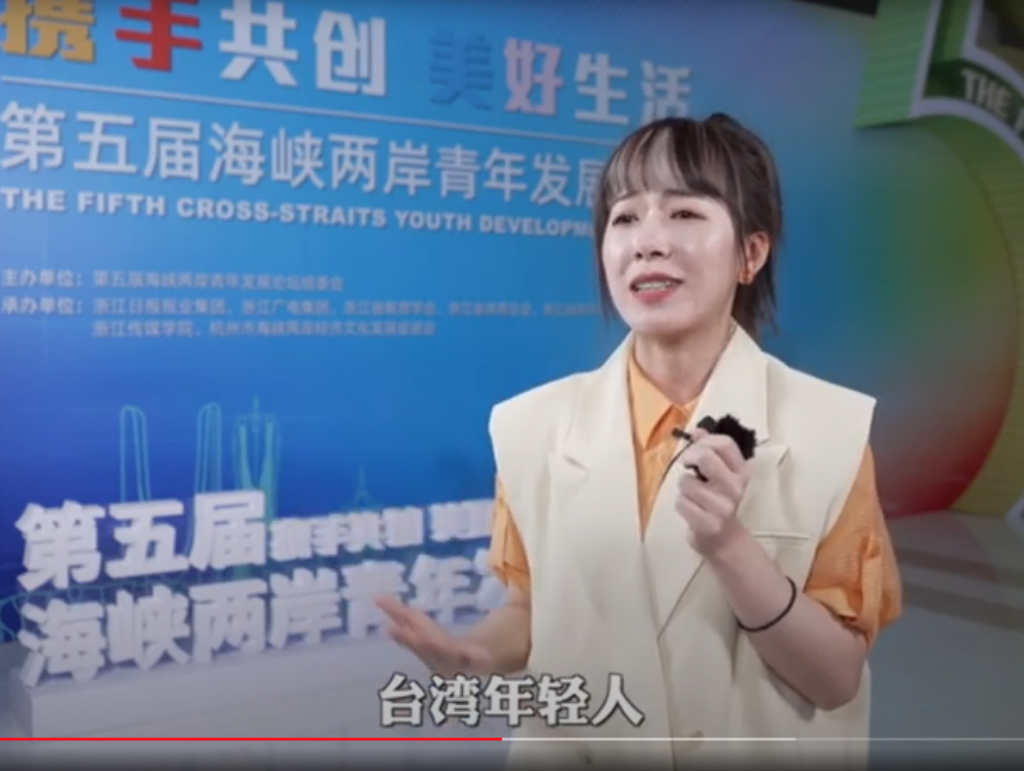 Chen was speaking on the sidelines of a meeting at the legislature when he was asked to comment on reports that China has been training Taiwanese influencers. A Liberty Times article alleged that local YouTubers and TikTokers are being paid to spread Chinese propaganda and fake news.

The issue came to the fore after the Fifth Cross-Strait Youth Development Forum was held Wednesday (May 11) in Hangzhou, Zhejiang Province. Around 450 individuals, including minor celebrities and influencers, were said to have attended the event, according to a State Council Taiwan Affairs Office statement.

Addressing the Liberty Times article, Chen stated that a Taiwanese TikToker alleged to be in Ukraine said the Chinese government was offering to evacuate Taiwanese caught up in the chaos of the Russo-Ukraine conflict. The TikToker was not even in Ukraine, but was in fact in Hangzhou working with China on a concerted cognitive warfare campaign against Taiwan.

Meanwhile, speaking at the Fifth Cross-Strait Youth Development Forum, local internet celebrity Li Qiao-xin (李喬昕) encouraged Taiwanese to visit the “motherland” and spread positive news about China. She also produced a YouTube video subtitled: “Li Qiao-xin: Even if you are misunderstood, you must insist on doing what you think is right! Only by abandoning prejudices can we embrace opportunities.” 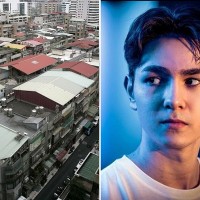