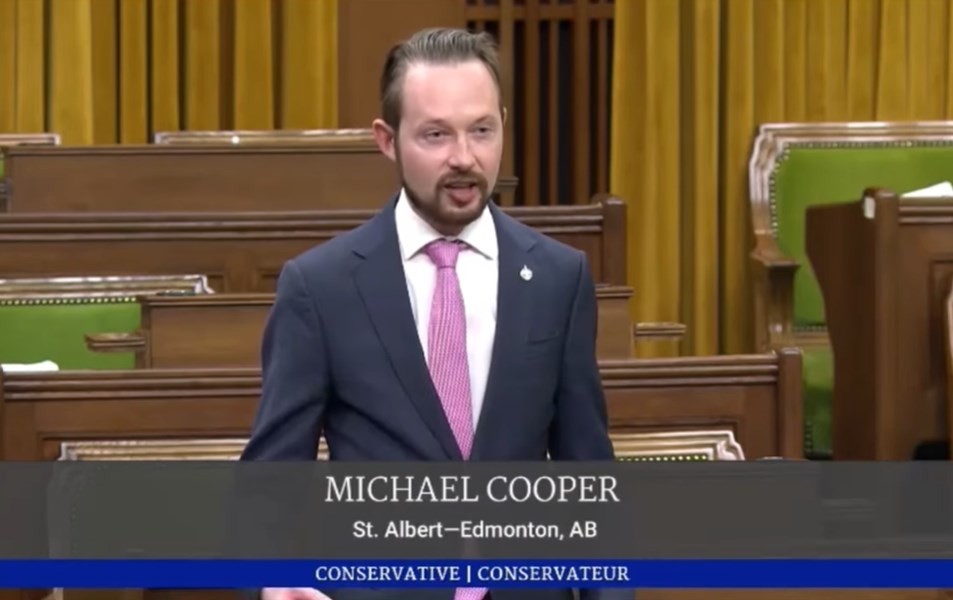 TAIPEI (Taiwan News) — Canadian parliamentarian Michael Cooper stated Taiwan is not a part of China in the House of Commons on Friday (May 13).

Cooper asked Minister of Health Jean-Yves Duclos during a House of Commons inquiry session why the Canadian Institutes of Health Research (CIHR), responsible for funding health and medical research, mistakenly marked the nationality of Taiwanese grant applicants as "Taiwan, a province of China," the Liberty Times reported.

"Taiwan is not a province of China, Taiwan is Taiwan!" he said.

Cooper said he raised CIHR’s mislabeling issue six months ago and questioned why the error was not fixed after all this time. He asked Duclos why he failed to deal with such a blatant mislabeling of Taiwan.

The health minister thanked the parliamentarian, who usually seldom pays attention to public health issues, for asking this question. He said he would continue to promote public interest in health policies in the future and said he looked forward to cooperating with lawmakers on the mislabeling issue.