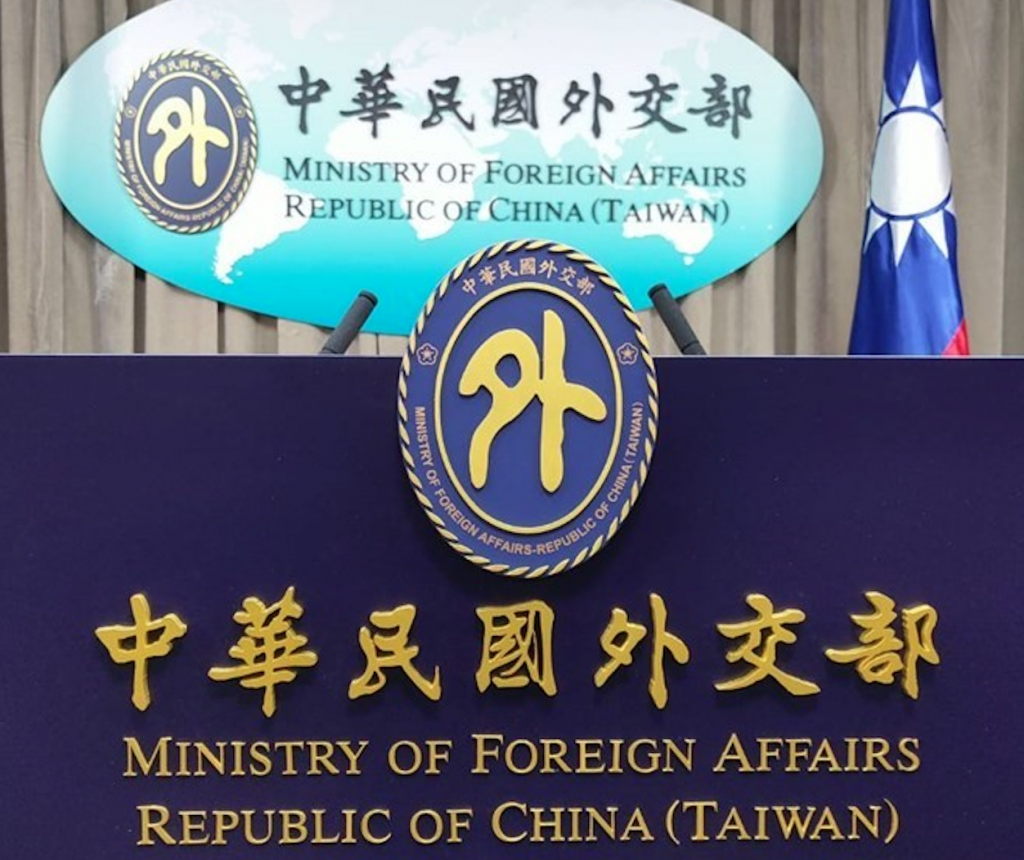 TAIPEI (Taiwan News) — The international community is paying more attention to Taiwan’s values and the threat of a Chinese invasion, the Ministry of Foreign Affairs (MOFA) said on Sunday (May 15).

MOFA said the situation in the Taiwan Strait has become a hot spot of global concern, as Taiwan is part of the first island chain and a key component in the U.S.’ Indo-Pacific strategy in countering China, CNA reported. The first island chain is made up of the Kuril Islands, the Japanese Archipelago, the Ryukyu Islands, Taiwan, the Philippines, and Borneo.

The ministry pointed out that issues such as the Taliban in Afghanistan and the Russia-Ukraine war affect Indo-Pacific security and are also closely related to regional contention between the U.S. and China. Beijing continues to send military aircraft and ships around Taiwan, undermining the peace and stability of the Taiwan Strait.

The Chinese Communist Party has also raised tensions in the East and South China Seas through its passing of its Coast Guard Law and Maritime Traffic Safety Law.

MOFA emphasized that as relations between the U.S. and China grow increasingly strained, Taiwan has become a primary spot in the Indo-Pacific where the global democratic community is fighting back against authoritarian influence. Taiwan should take advantage of its favorable strategic situation to enhance substantive cooperative relations with like-minded countries, it added. 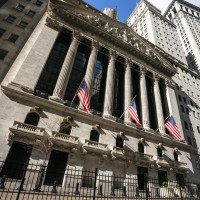