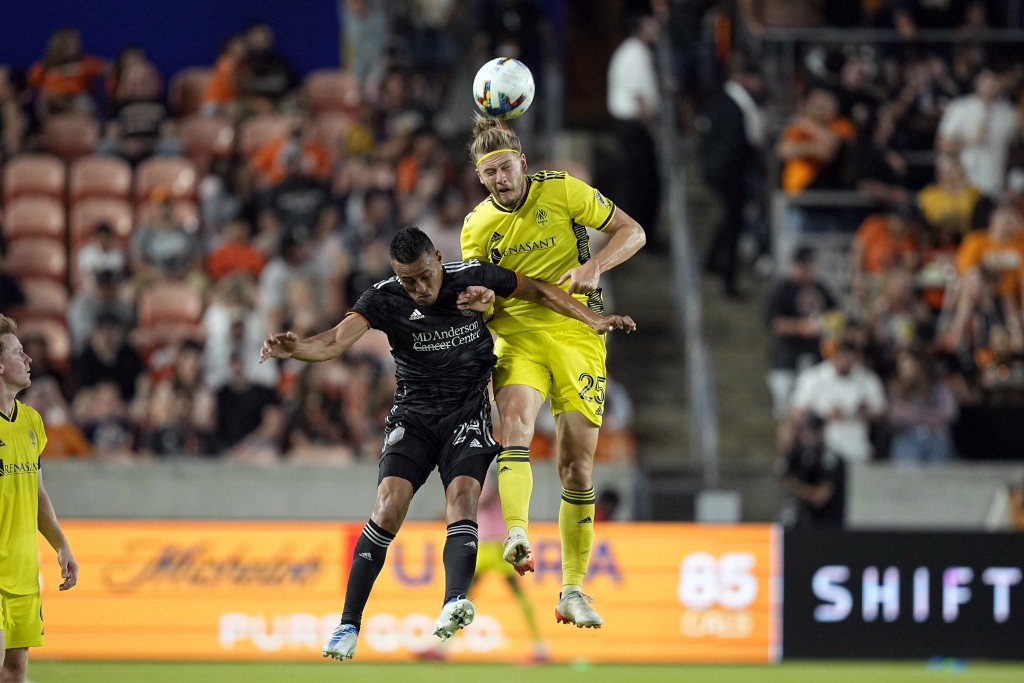 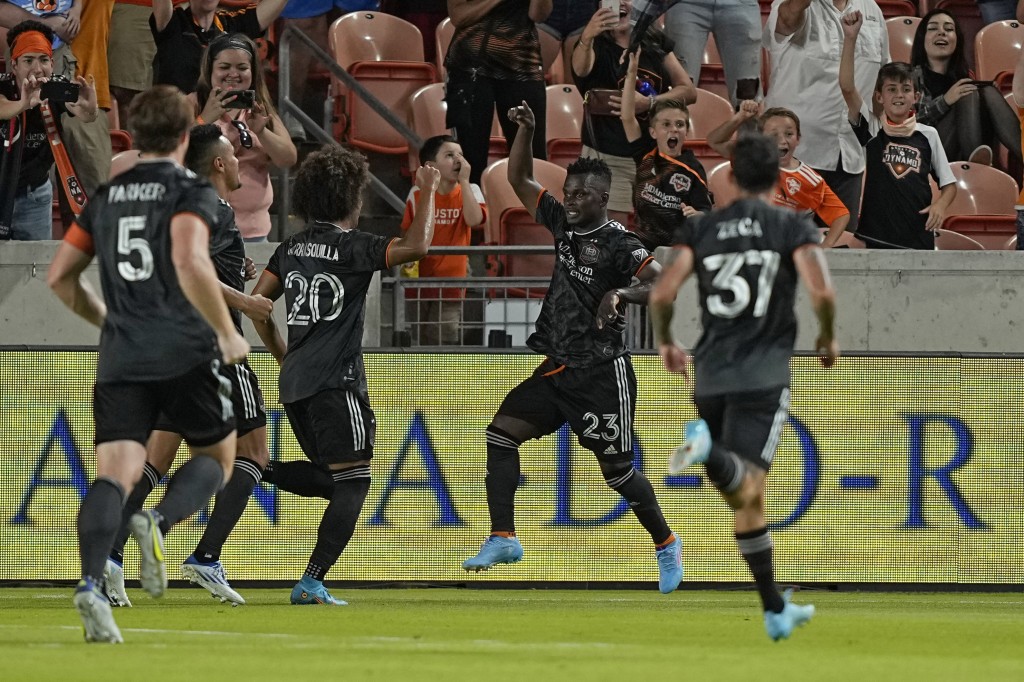 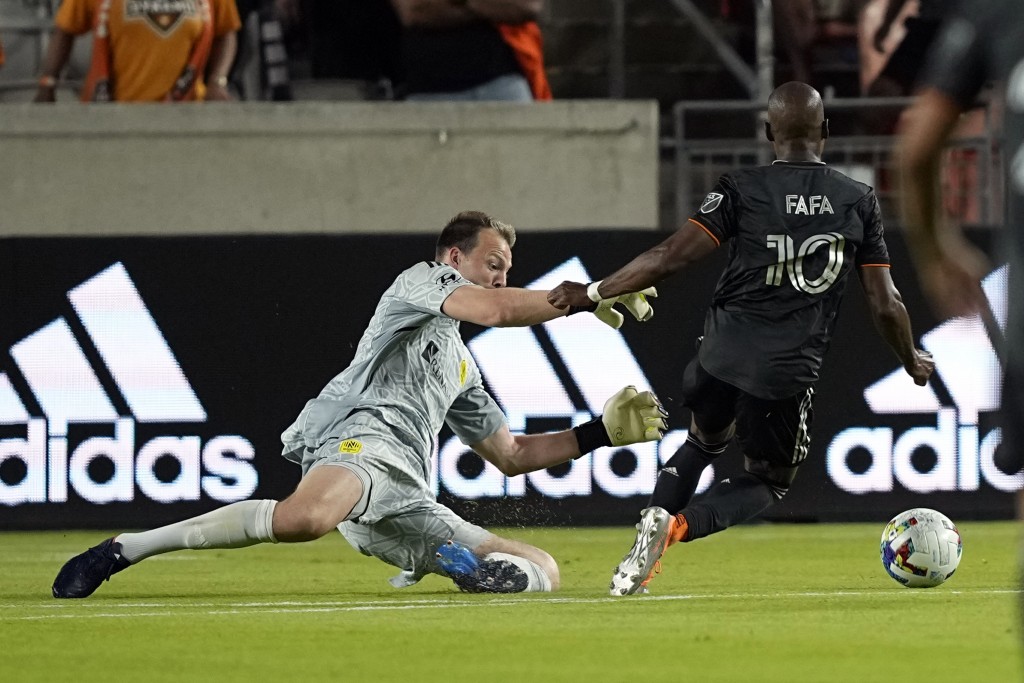 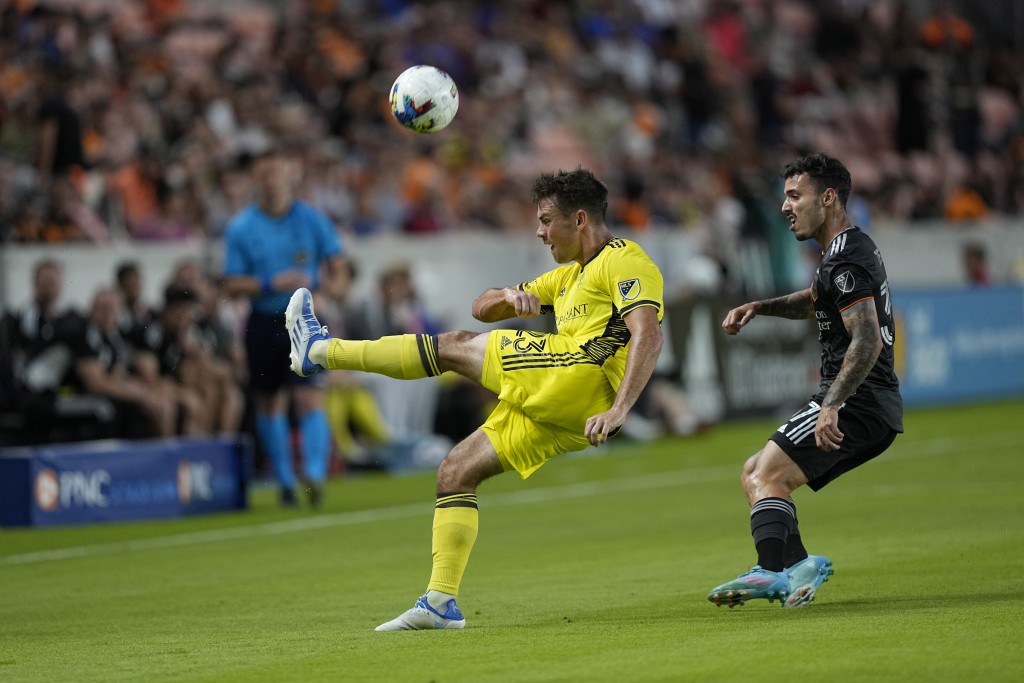 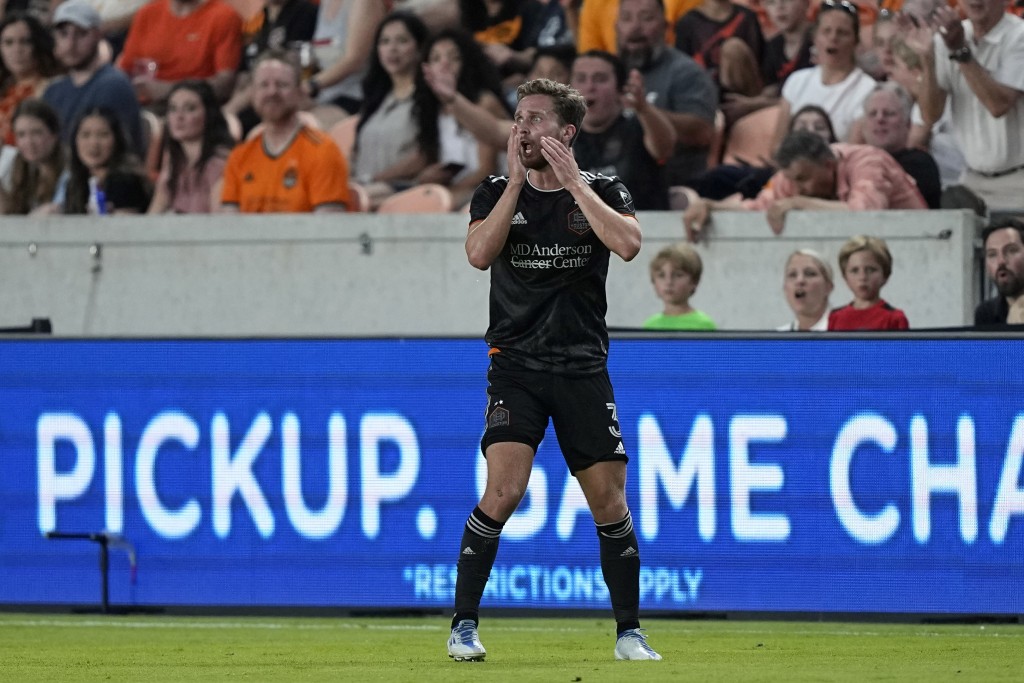 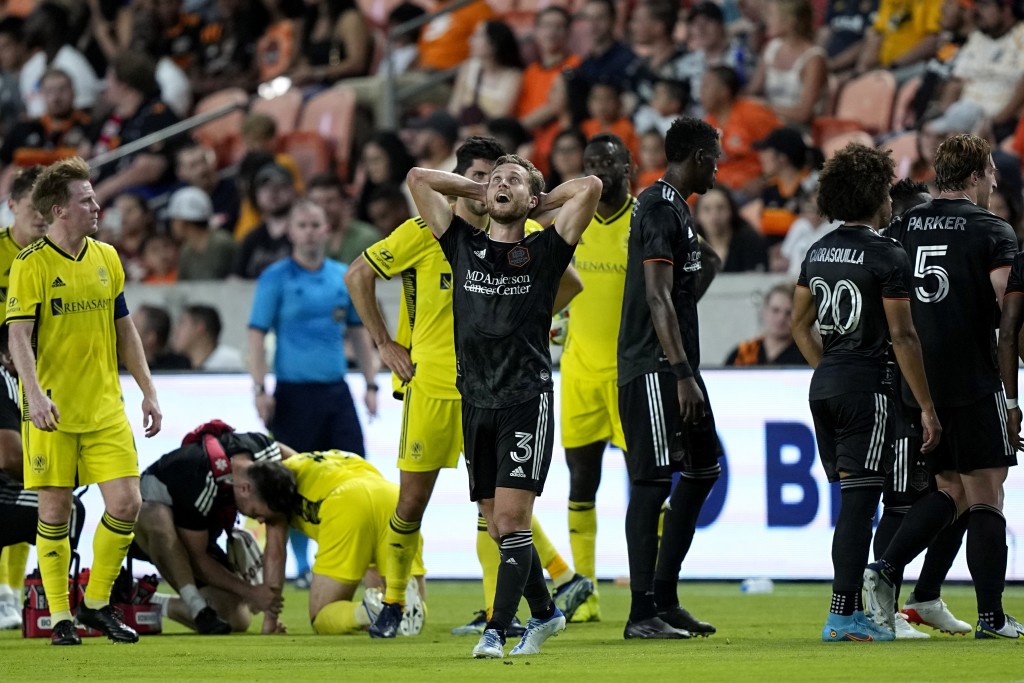 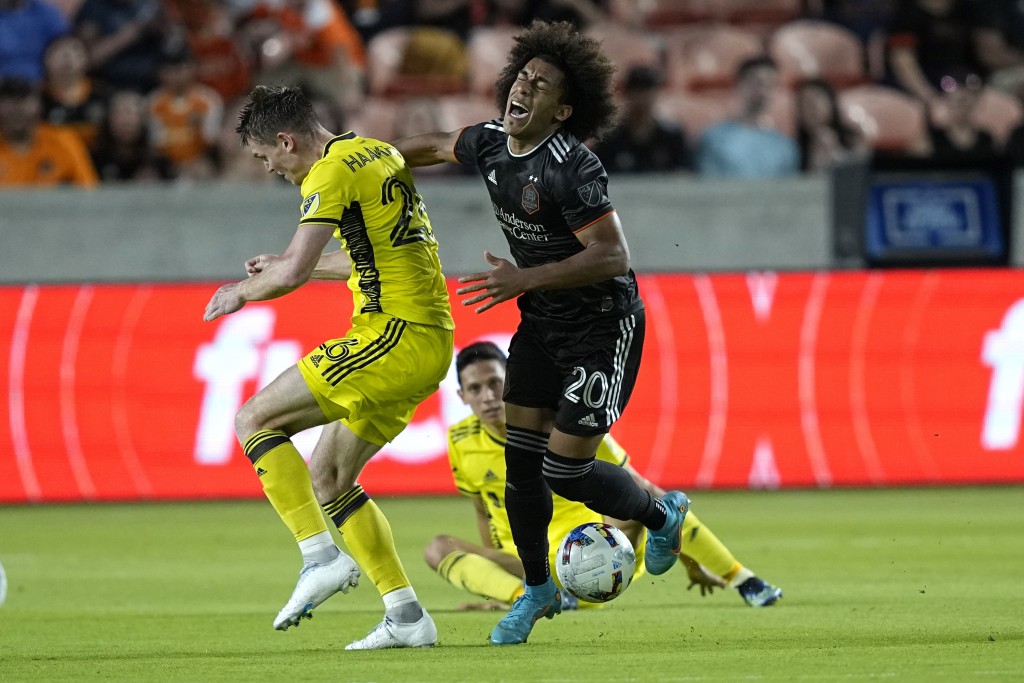 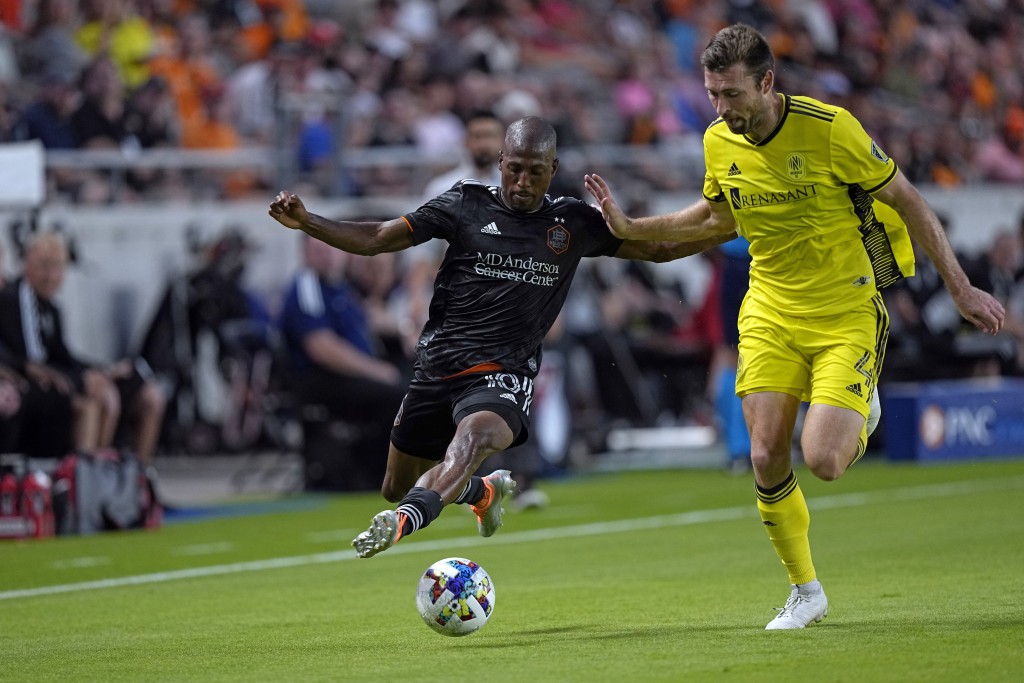 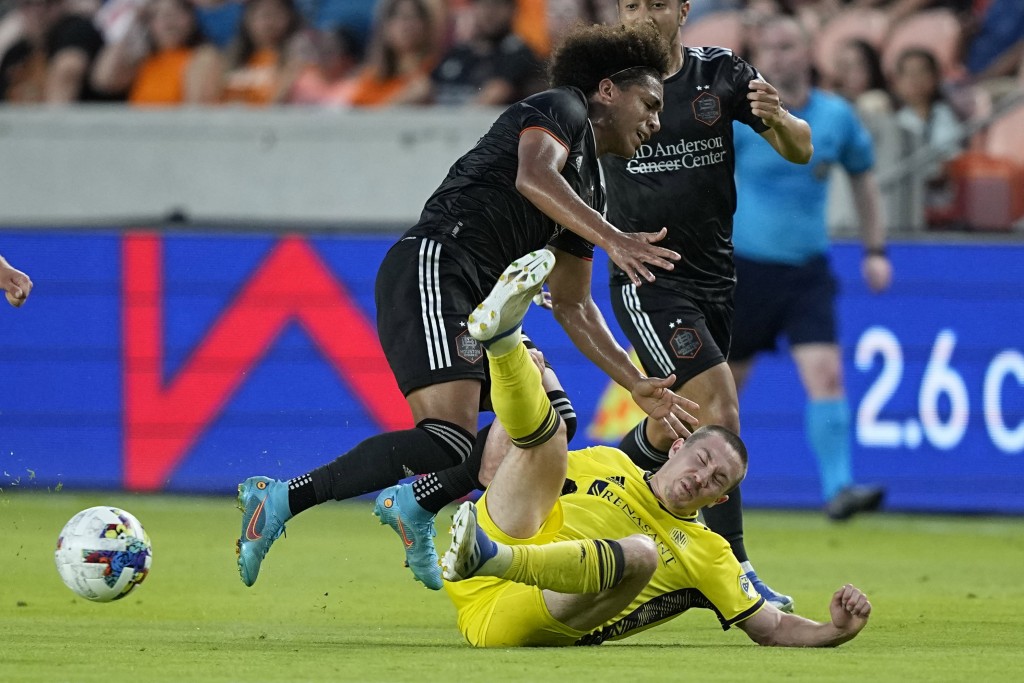 Steve Clark stopped all four shots he faced for the Dynamo (4-4-3), who finished the match a man down after Adam Lundqvist drew a red card in the 52nd minute. The win snaps a three-game losing streak for Houston.

Carrasquilla's goal staked Houston to a 1-0 lead in the 16th minute. Quintero's tally came one minute after Lundqvist's exit.

Joe Willis saved two of the four shots he faced for Nashville.

The Associated Press created this story using technology provided by Data Skrive and data from Sportradar.