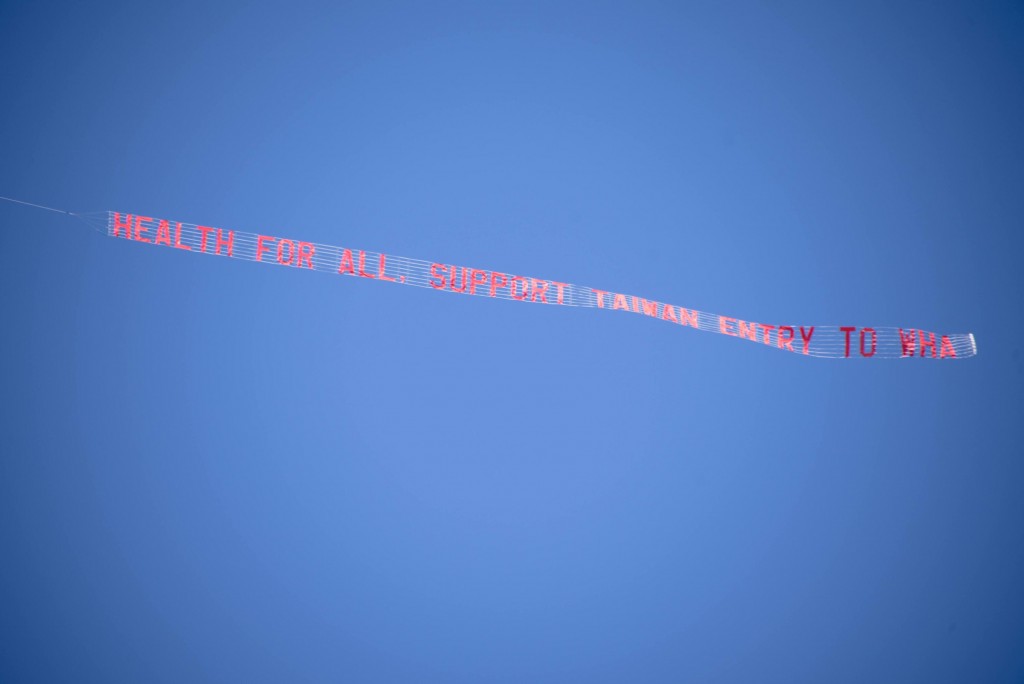 Chang said the Presidential Office is “sincerely thankful” to the U.S. as well as to its diplomatic and democratic allies, as they have provided warmth to Taiwan at a time when the country is busy battling the spread of COVID-19. He added that with its experience of dealing with COVID and medical technology, Taiwan has a lot to contribute to the international community.

Meanwhile, MOFA issued a press release, also thanking Biden for his signature backing the new legislation. The ministry called the legislation “deeply meaningful,” and pledged to reinforce Taiwan’s partnership with like-minded countries, including the U.S.

When asked to comment on the issue, Premier Su Tseng-chang (蘇貞昌) thanked the U.S. and said not only does Taiwan have the right to attend the WHA, Taiwan’s attendance is helpful to the world. “As a country that has striven to combat the pandemic, Taiwan’s experience has garnered the international community’s attention,” he said. 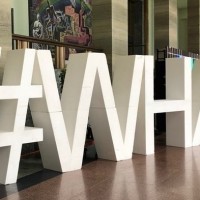