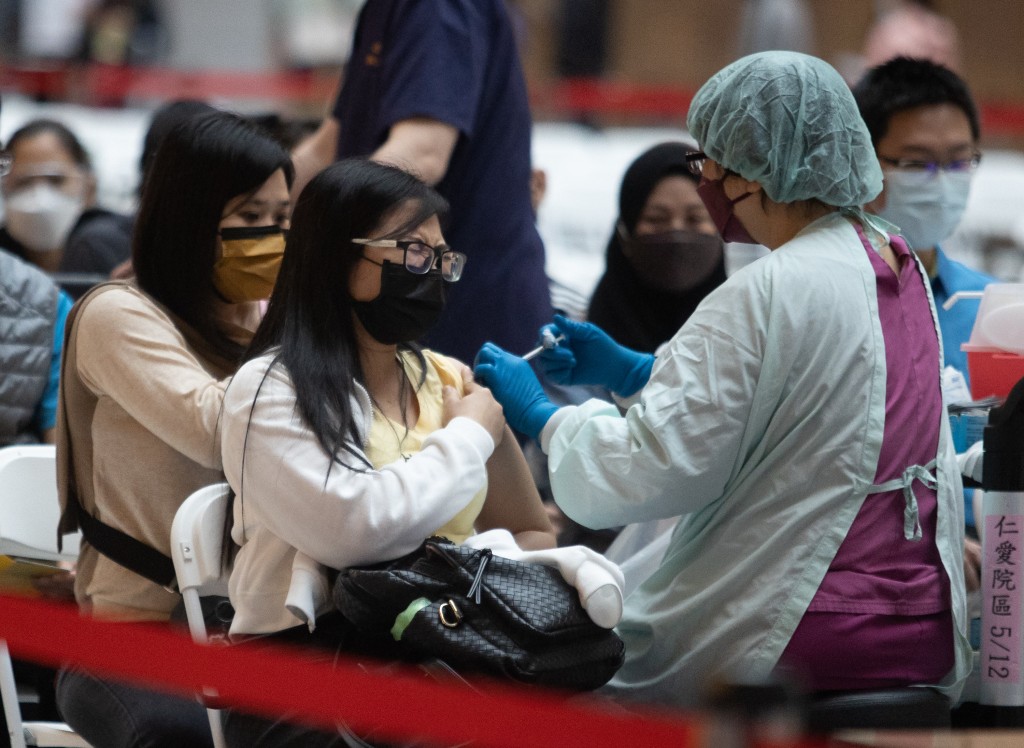 TAIPEI (Taiwan News) — If Taiwan reaches a peak of 100,000 local COVID-19 infections per day, it would be most likely to occur between May 20-30, the Central Epidemic Command Center (CECC) said Saturday (May 14).

Acting CECC Spokesman Philip Lo (羅一鈞) said Saturday he now expected the number of local infections to reach a peak on May 20 at the earliest, and May 30 at the latest. Taiwan might record more than 100,000 local cases a day for several days during that period, he said.

Lo noted that different parts of the country might see a divergent evolution of the current COVID surge, the Liberty Times reported. The spike in local infections started earlier in the north, which now has the highest number of cases, but the center and south are following the same trend, he said.

According to the latest CECC data, 12 cities and counties on Saturday reported more than 1,000 local infections each. Lo said the CECC and its experts would take a new look at developments after the weekend to predict how the pandemic might evolve during the rest of the month.