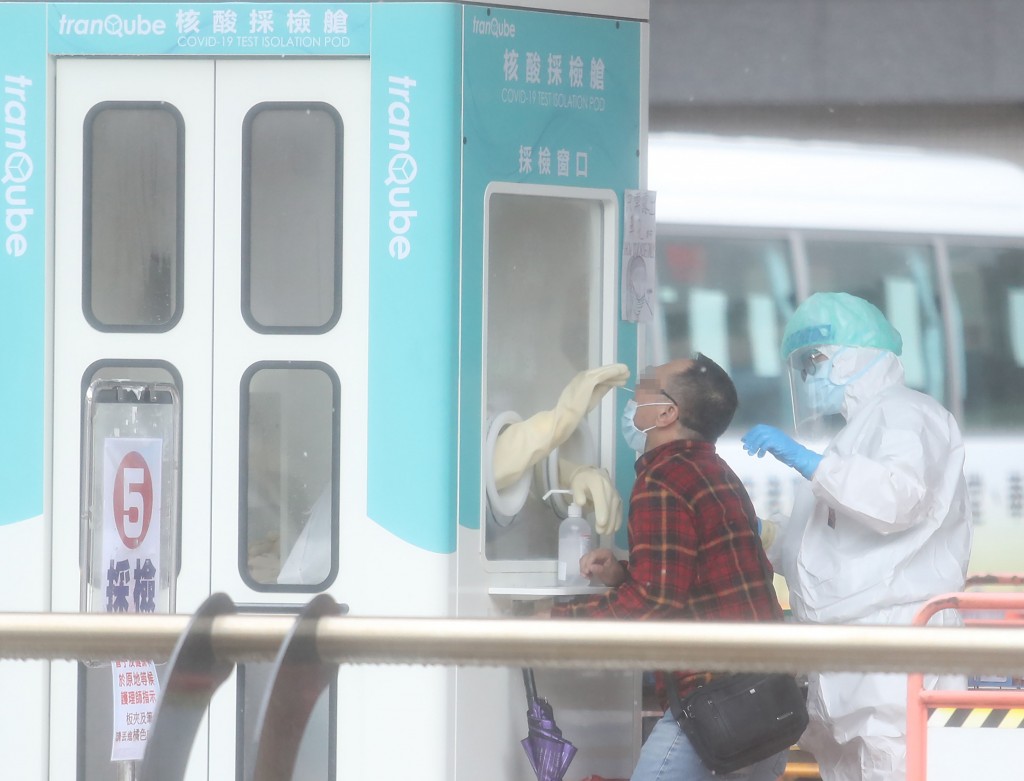 TAIPEI (Taiwan News) — A care home in Taipei City has recalled 23 COVID-positive staff members back to work to fight a cluster that caused 126 infections and three deaths, reports said Saturday (May 14).

The move received Ministry of Health and Welfare (MOHW) approval. All recalled employees were asymptomatic or light cases of the virus, CNA reported.

Taipei City Government said 49 employees and 77 senior residents contracted the virus, with seven of the latter transferred to a hospital for more intensive care. Three other residents died, while the remaining 67 were isolating inside the Haoran Senior Citizens Home, in the capital’s Beitou District.

Physicians from the Taipei City Hospital’s Yangming Branch were in daily videoconferencing contact with the cases and had prescribed anti-COVID medicine, the city government said.

According to care home management, one employee had been infected by a member of his family, testing positive for COVID on April 23. The hospital paid close attention to the staff member’s contacts inside the complex, but after the first resident tested positive on May 1, the virus spread rapidly.

The 335 residents had been separated according to their medical condition, with COVID cases living in a “red zone,” contacts and potential cases in a “yellow zone,” and low-risk residents in a “green zone.”

The COVID-positive personnel volunteered to return to work because they knew the facility would be short of staff, even though several of them had children at home to care for, management said. Employees returning to work will be rewarded with bonuses, medical care, and three meals a day.

According to the Central Epidemic Command Center, a total of 595 long-term care homes had reported outbreaks of COVID so far this year, with 1,526 employees and 2,881 residents testing positive.

In addition to the home in Taipei City, another care center in Sanxia, New Taipei City, had confirmed 90% of its staff were infected with COVID, while three residents had passed away, CNA reported.