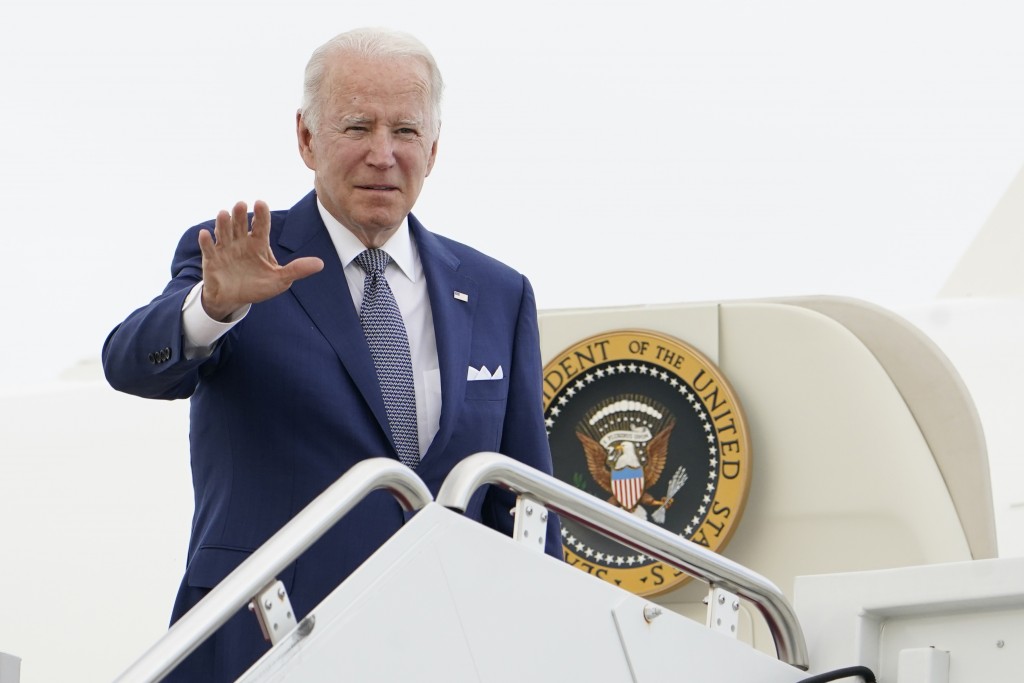 TAIPEI (Taiwan News) — Members of the House of Representatives have written a letter urging U.S. President Joe Biden to make a stop in Taiwan ahead of embarking on a trip to Asia.

“We were pleased to learn that you will visit Japan and South Korea as part of a planned trip to Asia later this month. Given recent developments in the region, we hope you will also consider adding another stop to your itinerary: Taiwan,” the letter read.

“One way to demonstrate what you have described as our ‘rock-solid’ commitment to Taiwan — and to display your support for the TRA — would be to personally visit Taiwan and meet with President Tsai to discuss ways to deepen our bilateral security and economic partnership.”

The representatives wrote that China has continuously violated its “commitment to resolve its differences with Taiwan peacefully” by repeated and provocative incursions into Taiwan’s air defense identification zone, citing Biden as characterizing the act as “threaten(ing to) regional peace and stability” and “coercive.”

They wrote that they were “troubled by news reports indicating that the administration has moved to delay the delivery of key weapons transfers to Taiwan … particularly at a time when Beijing is intentionally ratcheting up cross-strait tensions.”

Moreover, the representatives expressed concern about the issue of Taiwan’s inclusion in the Indo-Pacific Economic Framework and the lack of progress in negotiating a U.S.-Taiwan free trade agreement. The delays could reward and encourage China’s mission to bully Taiwan into isolation, according to them.

The representatives added, “Currently U.S. policy does not require you to ask Beijing for a permission slip to confer with other democratically elected leaders. In fact, The Taiwan Travel Act (Public Law 115-135) makes it the policy of the United States to encourage high-ranking U.S. executive branch officials to visit Taiwan and meet with their counterparts.”

“Consistent with the spirit of that law, we are encouraging you to do just that,” the representatives concluded.