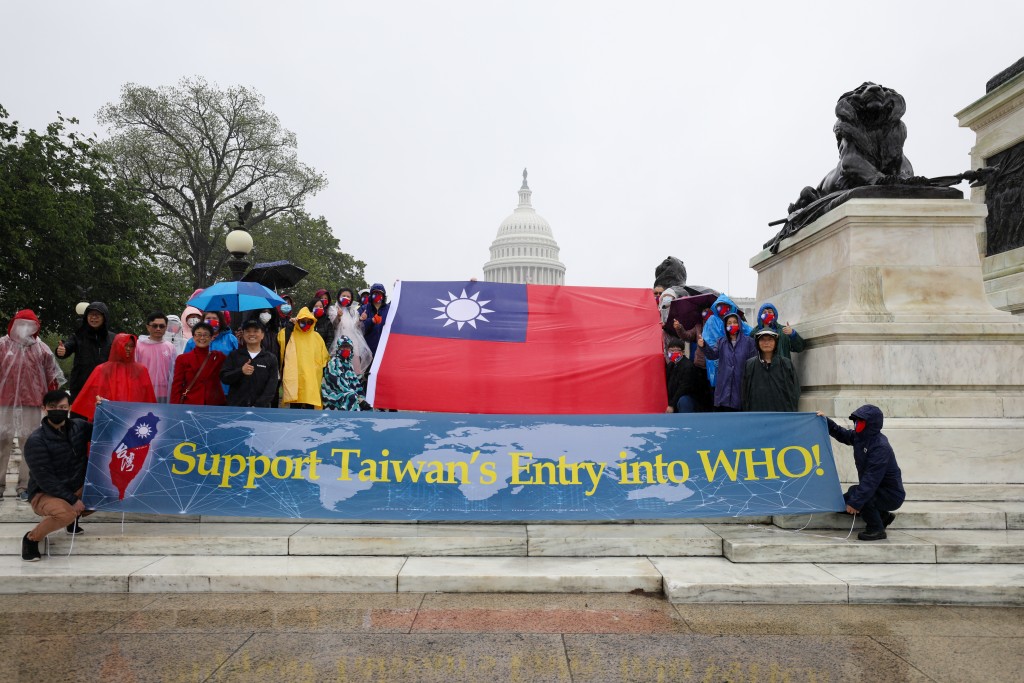 The legislation proposed by Senate Foreign Relations Committee Chair Bob Menendez in July 2021, cleared the Senate on Aug. 6, 2021, and the House of Representatives on April 27, 2022. It described Taiwan as “a model contributor to world health, having provided financial and technical assistance to respond to numerous global health challenges.”

The legislation read, “Following the election of President Tsai Ing-wen (蔡英文) of the Democratic Progressive Party (DPP), Taiwan’s engagement in the international community began facing increased resistance from the People’s Republic of China. The WHO did not invite Taiwan to attend the WHA as an observer in 2017, 2018, 2019, or 2020.”

It also reaffirmed the U.S. Congress’ policy of supporting Taiwan’s participation in international organizations, particularly the WHO. Menendez and fellow senator Jim Inhofe, who also co-chairs the Senate Taiwan Caucus, issued a statement applauding Biden’s signing of the legislation.

“As Beijing’s aggressive stance toward Taiwan continues to intensify, the United States is once again demonstrating our commitment to ensuring Taiwan’s presence on the international stage,” Menendez was cited as saying. “I look forward not only to working with the Biden administration to bolster our support for Taiwan’s engagement, but in doing so, am proud to rightfully honor Taiwan’s immense contributions to the global community as a leader in medical technology and generous contributor to humanitarian aid.”

Senator Inhofe said, “Taiwan’s observer status must be restored and with the signing of this bipartisan legislation, we are one step closer to that goal.” He added that given China’s “malicious behavior” in repeatedly blocking Taiwan from obtaining observer status at the WHA despite its strong, reliable, and dedicated partnership with the international community, the U.S. “cannot allow them to refuse Taiwan a seat at the table any longer.”