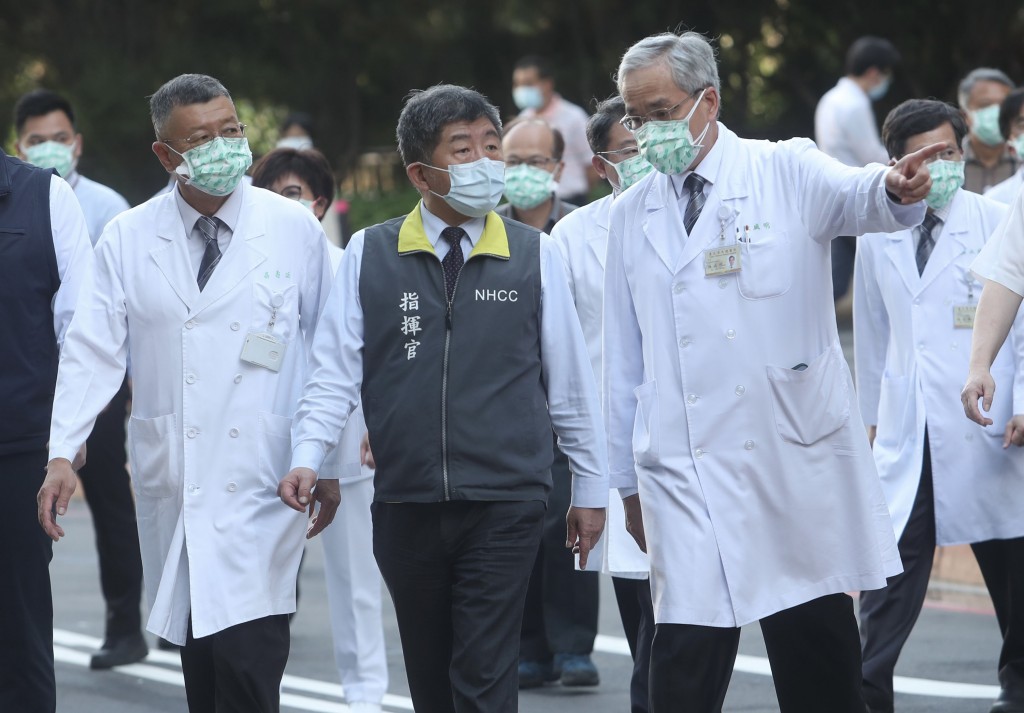 While Chen has often been named by the media as a strong candidate for the Nov. 26 elections, the country’s recent surge in COVID-19 infections might have damaged his chances.

Even though official nominations are still believed to be months away, Taiwanese Public Opinion Foundation (TPOF) Chairman You Ying-lung (游盈隆) said “a high-level source” inside Tsai’s Democratic Progressive Party (DPP) told him the president had set her heart on seeing Chen run, UDN reported.

If true, the polling expert described the decision as going against political reason. Any government facing a COVID surge ahead of elections would have to be careful about preventing a public panic, he said.

As the head of the Central Epidemic Command Center (CECC), Chen would face even closer scrutiny, as he is seen as the face of the government’s handling of the pandemic. Having elections at this time would likely pose a severe challenge to the ruling party, according to You.

Though Chen has not expressed any direct opinions about running for mayor of Taipei City, another DPP politician, former Taichung City Mayor and ex-Transportation Minister Lin Chia-lung (林佳龍), said he was interested.

According to commentators, the eventual DPP candidate is most likely to face incumbent Vice Mayor Huang Shan-shan (黃珊珊) and Kuomintang Legislator Wayne Chiang (蔣萬安) as their rivals for the leadership of the capital over the next four years.