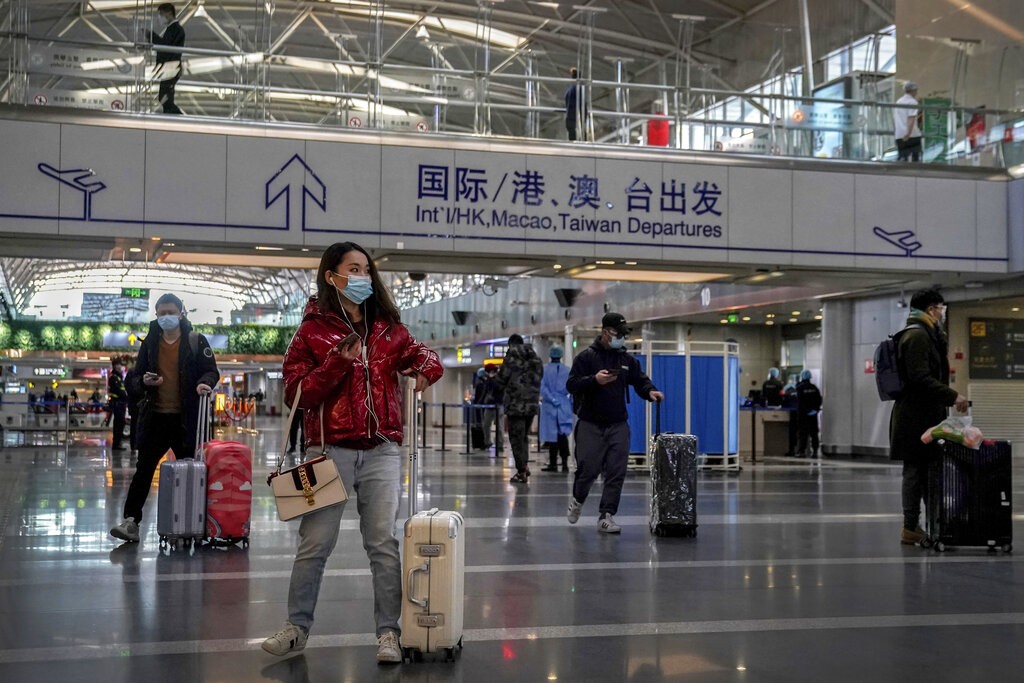 TAIPEI (Taiwan News) — Chinese citizens have vented their anger online over the country’s beefed-up border control that has seen passports “cut up” at airports by immigration officials.

Beijing has tightened its rules on passport applications and renewals since last summer to discourage non-urgent travel in a bid to curb the spread of the virus in line with its zero-COVID policy. The move has led to widespread complaints about citizens being given a hard time at border checkpoints.

A resident who recently arrived in Guangzhou from Dubai said they were interrogated about the purpose of the trip upon arrival. Another student who was going to Canada to study alleged that their passport was shredded by officials after learning they would be attending virtual classes there and believed “there was no need to travel overseas for classes conducted online,” Radio Free Asia (RFA) reported.

Some claimed this had nothing to do with epidemic prevention but was instead taking advantage of an opportunity to strip people of the opportunity to “learn about what the real world is outside China,” the article quoted a Zhejiang-based commentator surnamed Lu (陸) as saying.

The trend is reflected in the dwindling number of Chinese students who have been allowed to study abroad. Huang (黃) of an overseas study agency in Guangzhou revealed that parents are finding it increasingly difficult to send their children abroad, younger students in particular.

According to Huang, the fewer Chinese nationals are exposed to foreign cultures and Western values, the less likely they will oppose the government’s policies after their return, so the government can have better control of its citizens, RFA wrote.