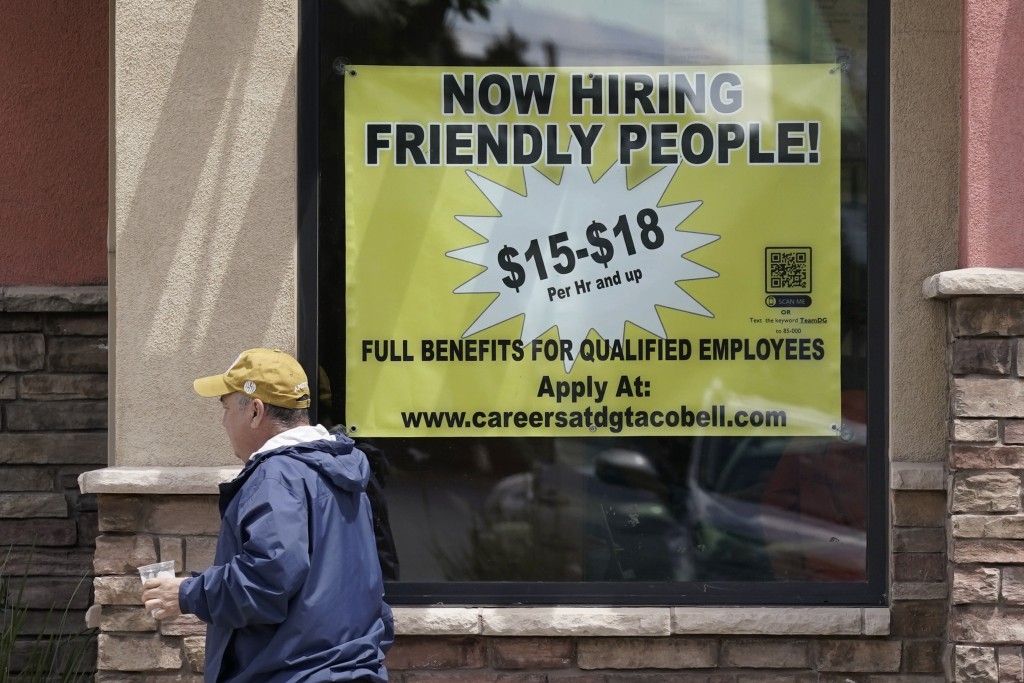 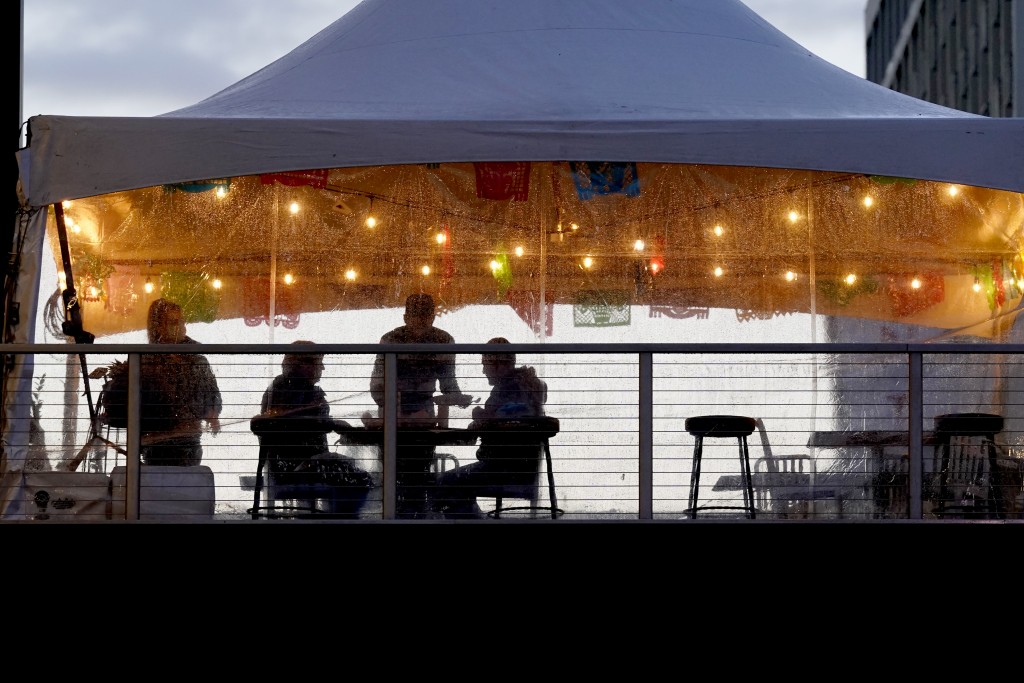 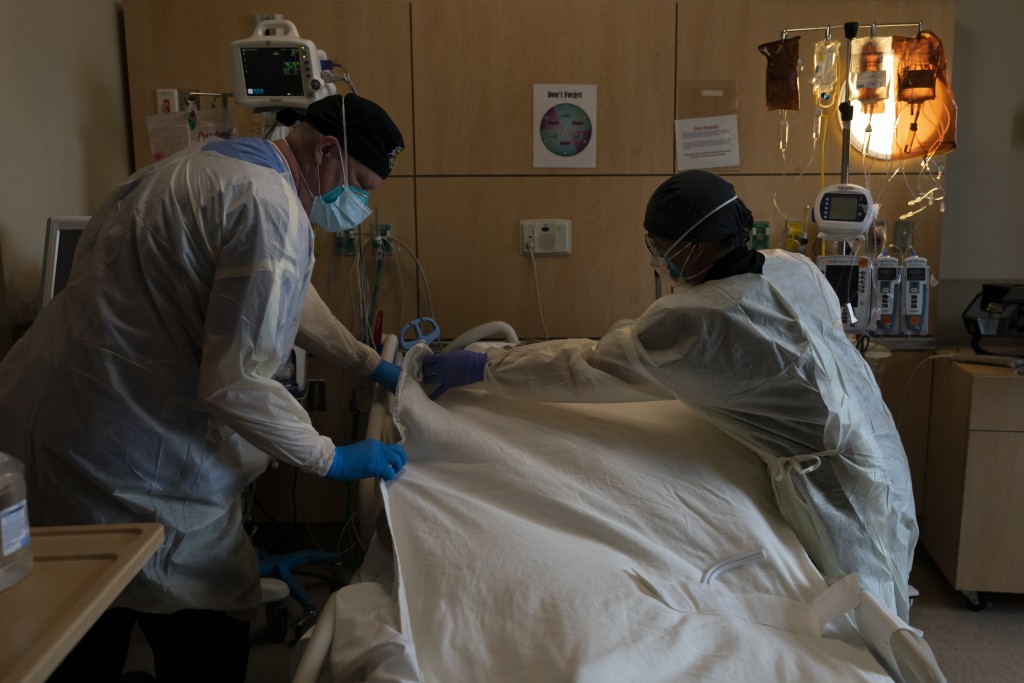 The increase is required by a state law passed in 2016. But it comes at a good time for Democrats in the nation's most populous state as they rush to find ways to boost taxpayers' bank accounts in an election year marked by rising prices that have diluted the purchasing power of consumers.

Thursday, in a preview of his upcoming budget proposal, Newsom doubled down on his plan to send up to $800 checks to car owners to offset this year's record-high gas prices despite opposition from Democrats in the Legislature. And he revealed a new proposal to send at least $1,000 checks to 600,000 hospital and nursing home workers in recognition of their dangerous work throughout the pandemic.

It's part of a new spending proposal to put $18.1 billion into taxpayers' pockets through a combination of rebates and assistance with rent, health insurance premiums and utility bills.

“We're still overall having a very strong economic recovery in the state from the COVID-19 recession," California Department of Finance spokesman H.D. Palmer said. “But it's clear that we face a lot of headwinds: gas prices remain high, food prices are high because of inflation.”

The law says the minimum wage must increase to $15.50 per hour for everyone if inflation increased by more than 7% between the 2021 and 2022 fiscal years. Thursday, the California Department of Finance said they project inflation for the 2022 fiscal year — which ends June 30 — will be 7.6% higher than the year before, triggering the increase.

Official inflation figures won't be final until this summer. But the Newsom administration believes the growth will be more than enough to trigger the automatic increase.

California has about 3 million minimum wage workers, according to a conservative estimate from the state Department of Finance. The increase in the minimum wage will be about $3 billion, or less than 0.1% of the $3.3 trillion in personal income Californians are projected to earn.

California Department of Finance Director Keely Martin Bosler said the increase could cause prices to jump for restaurants, which have low profit margins. But overall, she said the minimum wage increase is “expected to have a very minimal impact on overall inflation in the state's economy.”

“It may be very painful for them,” he said.

Inflation has been a problem everywhere, as consumer prices jumped 8.3% nationally last month from a year ago. A labor shortage throughout the pandemic has prompted many companies to increase pay sometimes beyond the minimum wage just to attract and retain workers.

In California, average gas prices hit a record high in March of $5.91 per gallon. Newsom and Democratic legislative leaders have pledged to return some of the states' record-breaking budget surplus to taxpayers. But so far, despite being from the same political party, they haven't agreed on how to do it.

Newsom's plan would send up to $800 checks to car owners — $400 per car for a max of two cars per owner — plus another $750 million to give everyone free rides on public transportation for three months.

Democratic leaders in the Legislature have rejected that plan, instead favoring one that would send $200 checks to low-to-moderate income taxpayers and their dependents.

“Senate Democrats do not believe a rebate tied to car ownership does the job,” Senate President Pro Tempore Toni Atkins said. “That plan leaves out non-car owners, including low income and elderly Californians, who are also impacted by the current high costs of consumer goods and are also deserving of relief.”

Republicans favor temporarily suspending the state's gas tax, which at 51.1 cents per gallon is the second highest in the nation. But Newsom and Democratic leaders have rejected that plan, arguing it's better to send relief directly to taxpayers.

Newsom's plan to send checks to health care workers would apply to anyone who works inside a hospital or a nursing home — including doctors, nurses and other support staff. Workers would be guaranteed a $1,000 check. But if companies agree to add in another $500, the state will match it for a total of $2,000.

Dave Regan, president of SEIU-United Healthcare Workers West, said staffing problems at hospitals and nursing homes have only worsened as workers left the industry in droves during the pandemic “because of increased health risks, emotional and mental stress, and overwork.”

“These workers have been on the front lines throughout the COVID pandemic,” Bosler said. “They also are suffering very critical retention issues and shortages and we hope that additional payment will help to address those issues.”

Newsom also proposed new spending on Thursday to $2.7 billion to fully fund the state's rental assistance program, adding another $1.2 billion to a fund that helps people pay their utility bills, $439 million to temporarily suspend the tax on diesel fuel and $157 million to waive child care fees for low-income families.