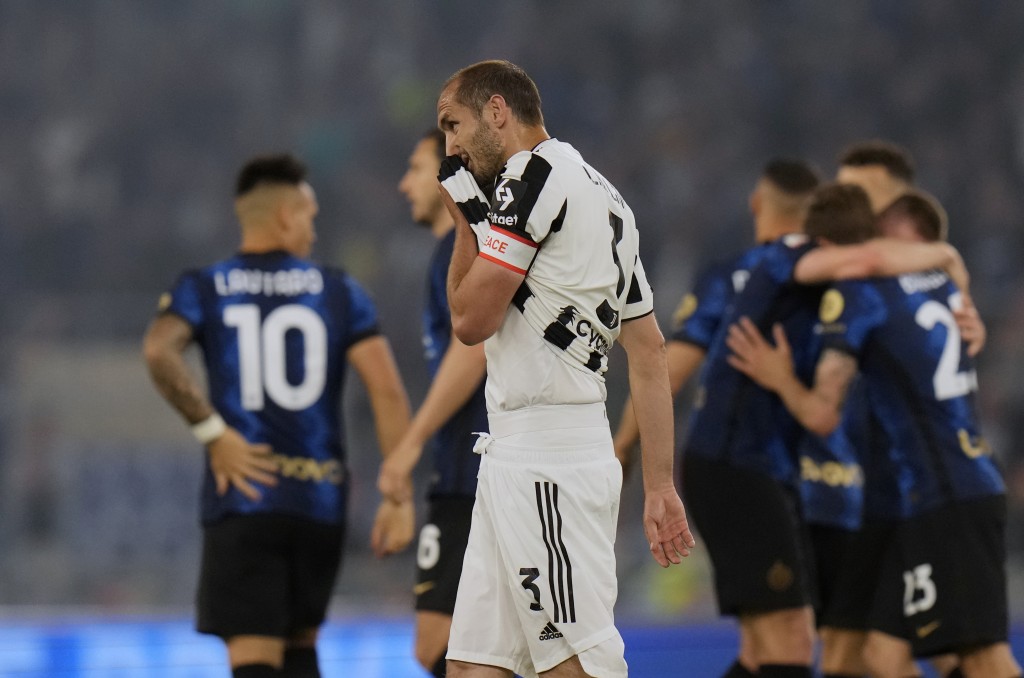 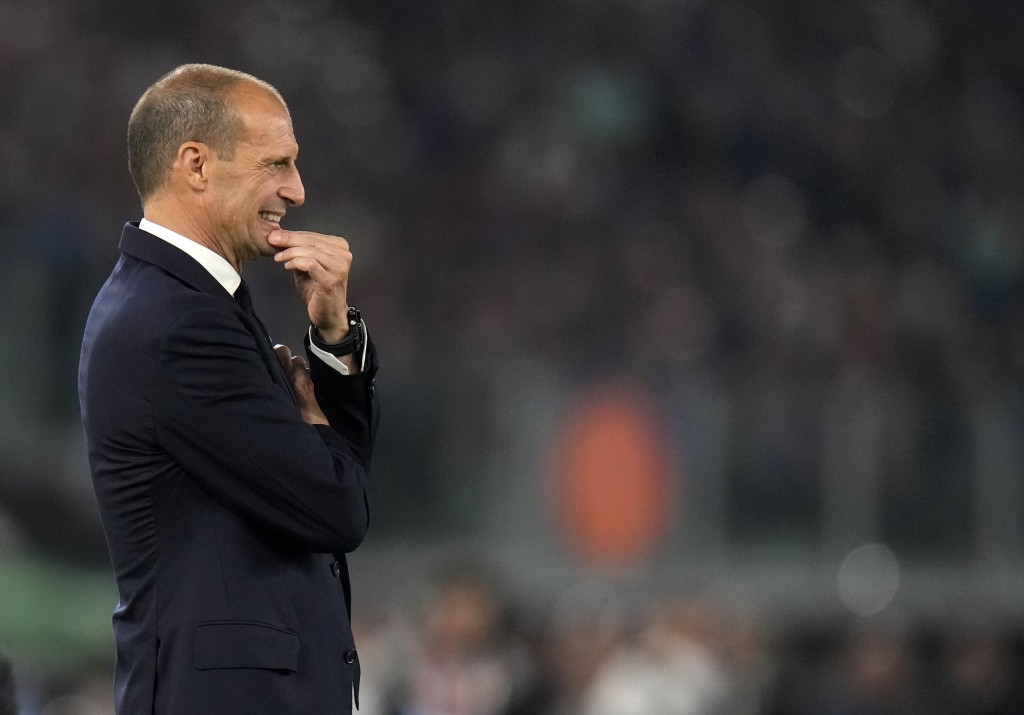 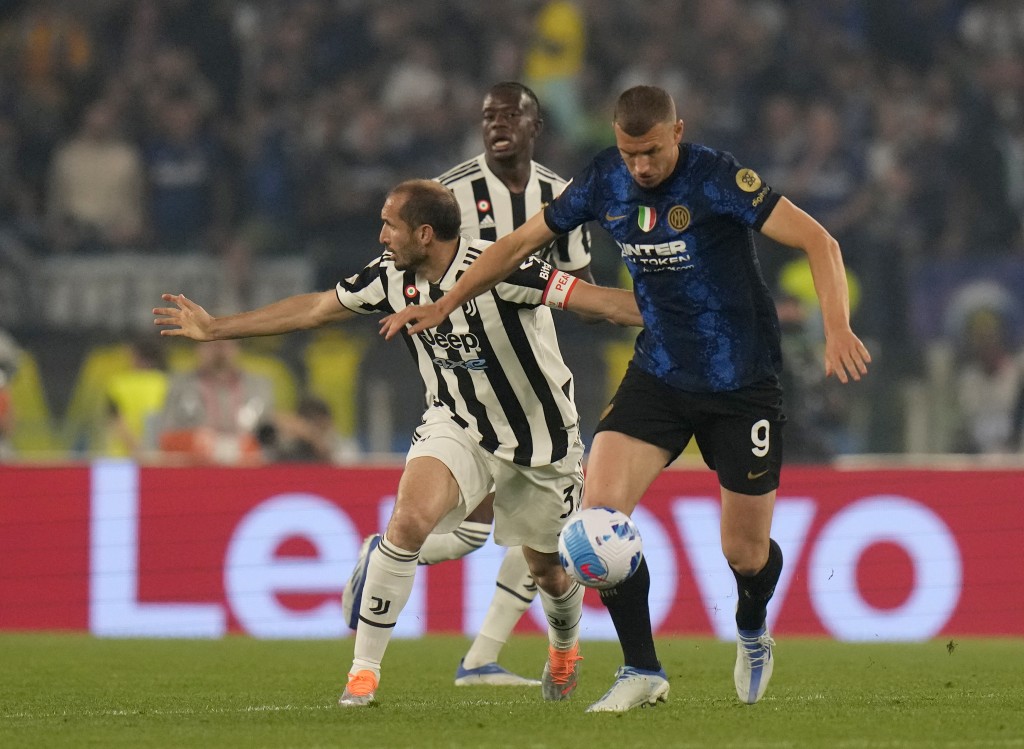 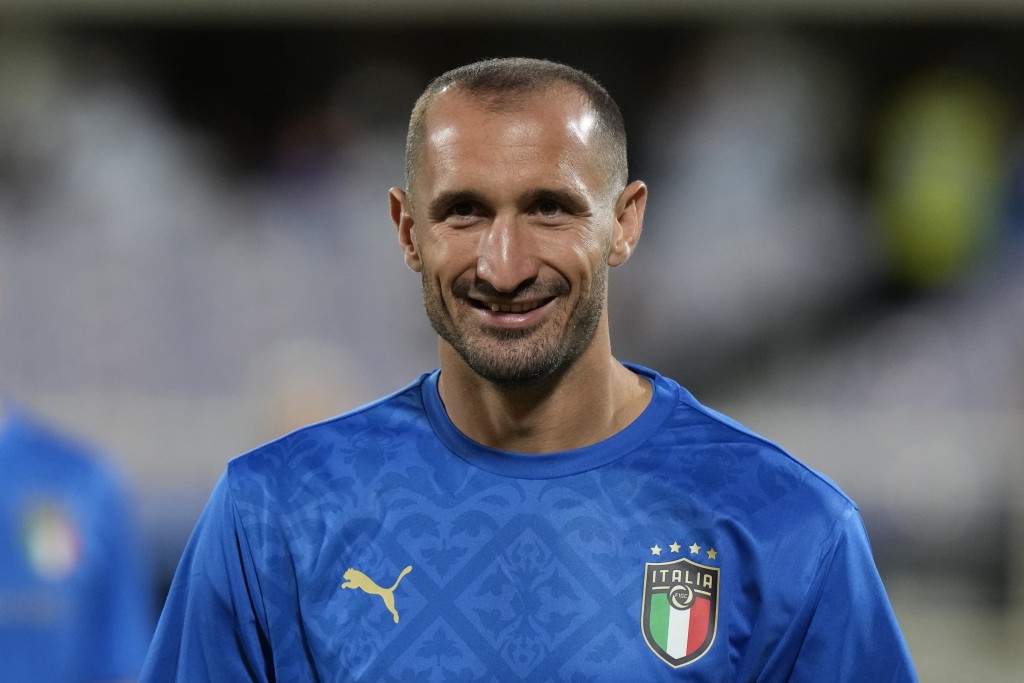 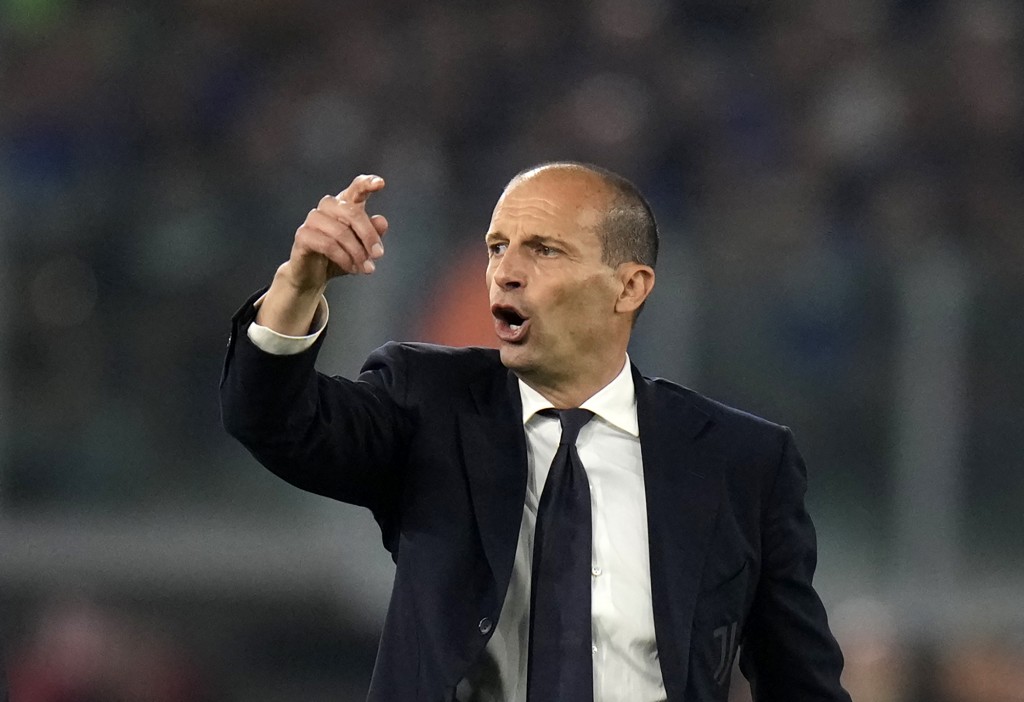 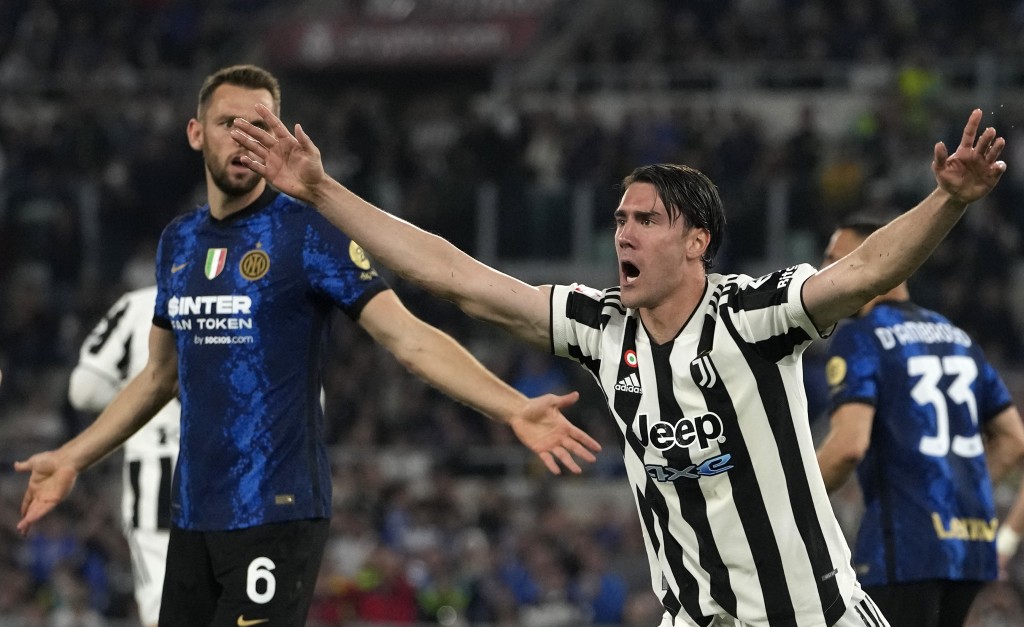 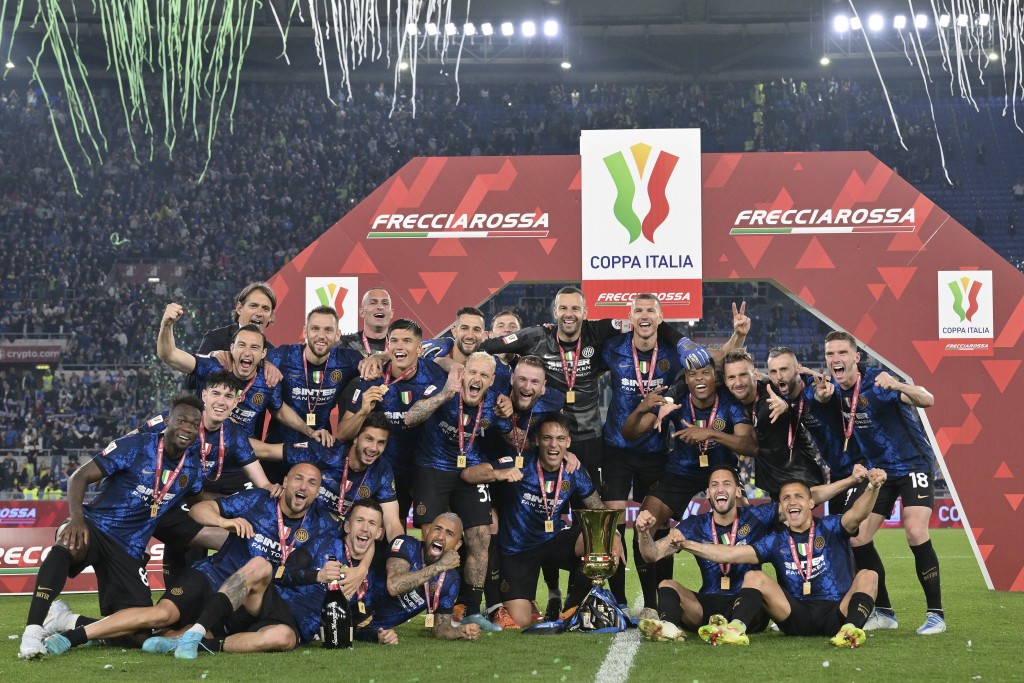 MILAN (AP) — The last time Juventus ended the season without a trophy, AC Milan took the Serie A title and Inter Milan won the Italian Cup.

The two Milan clubs are fighting it out at the top of Serie A, with Inter two points behind its city rival with two matches remaining.

Milan hosts Atalanta on Sunday, shortly before Inter — buoyed by its Italian Cup victory over Juventus on Wednesday — plays at relegation-threatened Cagliari.

Juventus, meanwhile, prepares to welcome Lazio on Monday knowing that a third-place finish is the highest it can achieve, and even that might be out of reach by the time the game starts.

At least the team knows it is already assured of Champions League qualification.

When Massimiliano Allegri returned as coach of Juventus in the offseason, he was supposed to restore glory after the team’s dominance of Serie A was ended in Andrea Pirlo’s single season in charge.

Allegri had steered Juventus to five of its nine straight league titles — as well as four consecutive Italian Cup trophies — and also guided the Bianconeri to two Champions League finals.

However, Juventus will end the season without a trophy and with its lowest point finish since 2011, too.

“It’s clear that something hasn’t gone right but we’ve said that over the past few days, and there has been improvement, but honestly we’re still far from the strongest team that is Inter,” Juventus captain Giorgio Chiellini said after Wednesday’s 4-2 final loss. “This team lacks something that has been part of Juve for so many years and needs to be found again as soon as possible.”

Chiellini is well placed to talk about the situation at Juventus, having been at the club since 2004 and experiencing its relegation to Serie B following a match-fixing scandal as well as its return to dominance.

“There are cycles, that’s part of the game,” the veteran defender said. “I had two years of finishing seventh when the previous cycle finished. A new one had to be born, it’s part of life.

“We need to accept that but we also need to be aware of ourselves to have that extra energy that we have to give this restart. I think the coach is the best person to be able to transmit this DNA. This club can’t accept to end next season again without any trophies.”

Chiellini won’t be there, however. The 37-year-old defender said the games against Lazio and at Fiorentina will be his last in the famous black and white shirt, bringing an end to a glory-filled association of nearly 20 years during which he won 20 trophies.

“We had 10 magnificent years and now it’s the turn of the boys to continue,” said Chiellini, who made more than 550 appearances for Juventus. “I think I’ve done everything I could have done. I hope to have left them with something.”

Chiellini also helped Italy win the European Championship title last year and will bid his farewell to the national team next month.

“Monday I’ll celebrate and say goodbye to my Juventus Stadium against Lazio and then if I feel good I’ll have a runout in Florence, too, just to stay in form for the national team,” Chiellini said. “But I’m handing the baton to the youngsters.

“I think I’ve left them with something and I’m happy to be leaving at such a high level still. It’s been so many years now that I’ve said I didn’t want to limp to the finish, not playing these matches at my level … so it’s really with joy, with serenity that I leave this club and soon I will be the biggest fan.”