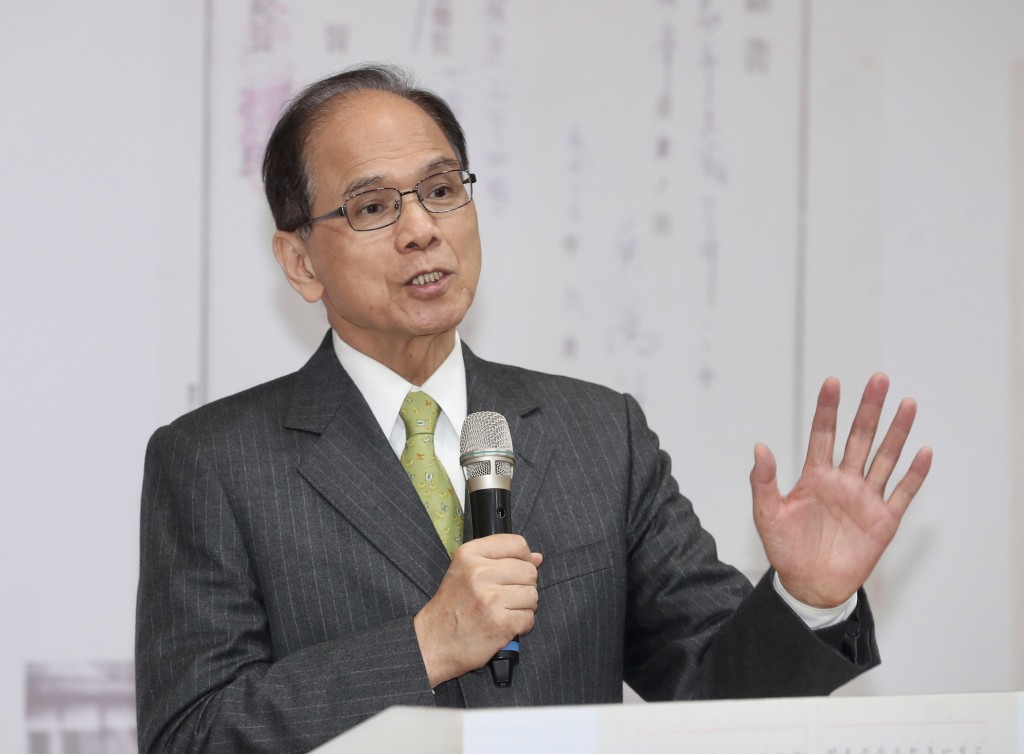 TAIPEI (Taiwan News) — Legislative Yuan President You Si-kun (游錫堃) said the "Theory of the Undetermined Status of Taiwan" is a thing of the past that no longer holds importance during a radio interview on Tuesday (May 10).

At the beginning of the Pop Radio interview, You said, “The two sides of the (Taiwan) Strait belong to two different countries, it is a solid fact.” Though Taiwanese and Chinese political leaders including James Soong (宋楚瑜), Ma Ying-jeou (馬英九), and Xi Jinping (習近平) all cited the Cairo Declaration and the Potsdam Declaration in discussing Taiwan’s sovereignty, the two documents merely stated the participating parties’ intents, according to You.

“The treaty that marks the end of the war is the Treaty of San Francisco. Anyone who knows the law knows that when a country’s sovereignty and territory are to be transferred, it needs to use international treaties as a basis. This is the most simple and superficial (rule). No one transfers based on declarations.”

He added that there is no need to emphasize the Theory of the Undetermined Status of Taiwan now, saying, “It is used by historians to discuss how things were in the past, 70 years ago.” Having seen three transitions of power since 1992, Taiwan is a sovereign country, according to You.

When asked what Taiwan must do to build its culture, You said that according to the broad definition of “culture,” which refers to “the total accumulation of human life experience,” freedom, democracy, and human rights are all part of Taiwan’s culture. While this part of Taiwan's culture has done very well and garnered international acclaim, “Taiwan must not become complacent; there is still room for improvement until (we are) fully mature.”

You said that while much of past Taiwanese culture comes from China, it should be viewed critically rather than accepted without question, especially considering how progressive society has become. He used Confucianism as an example, illustrating that it does not fit Taiwan’s democratic culture as its political philosophy promotes monarchism.