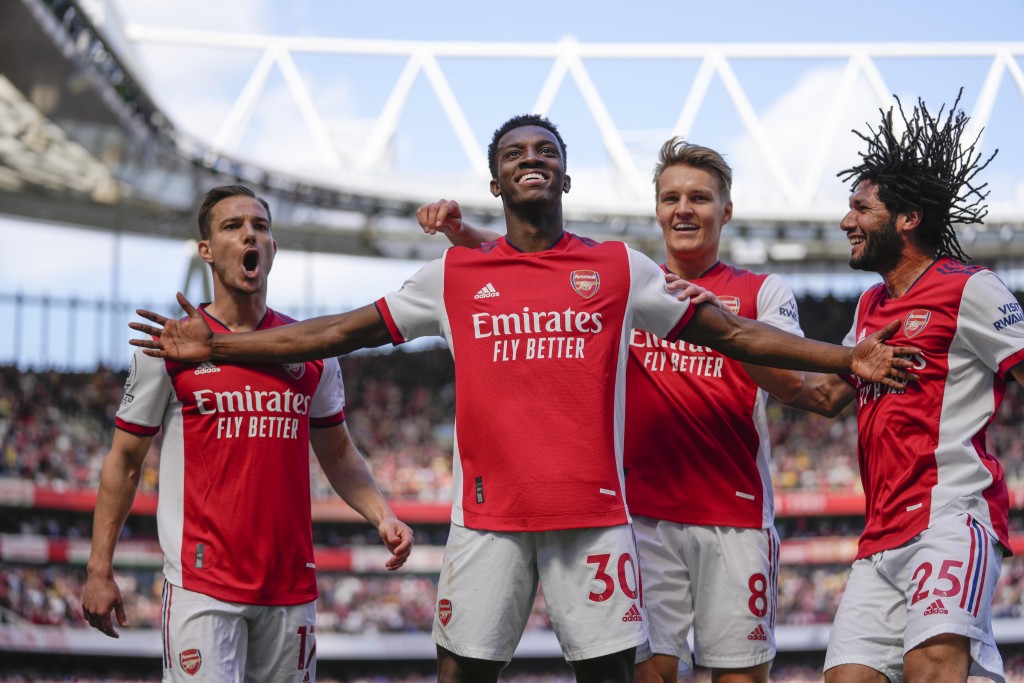 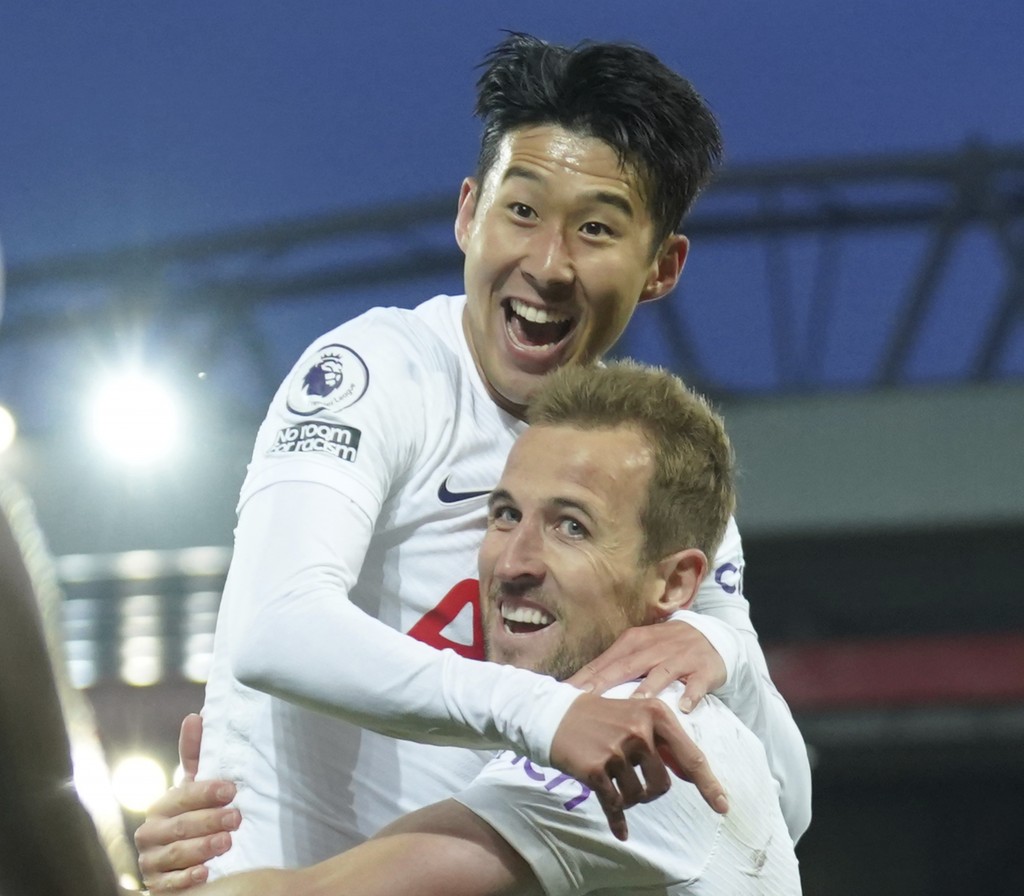 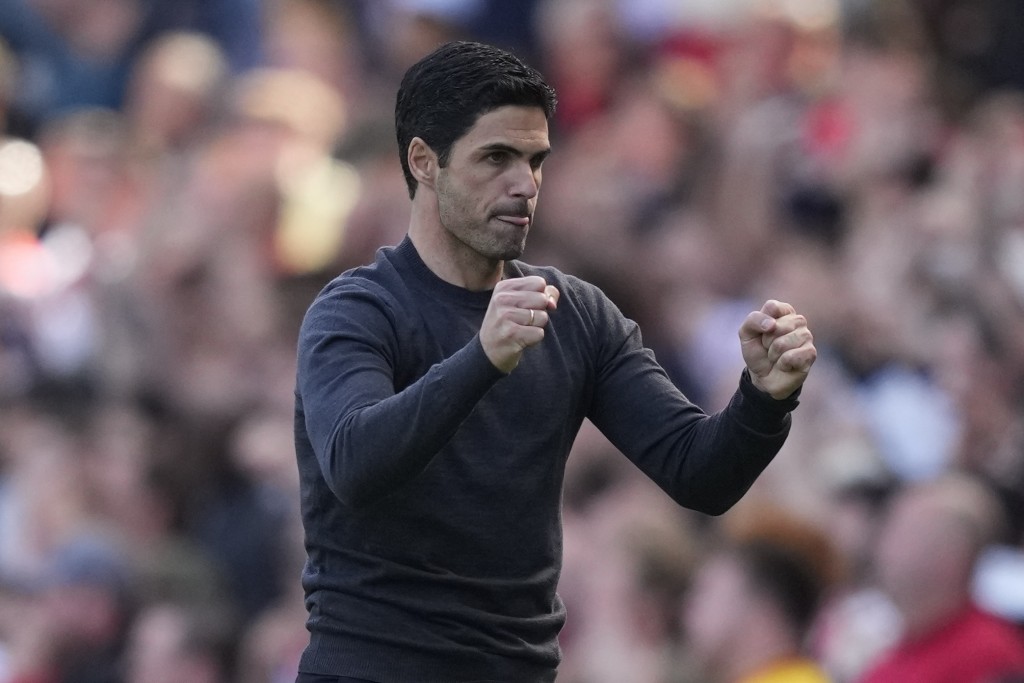 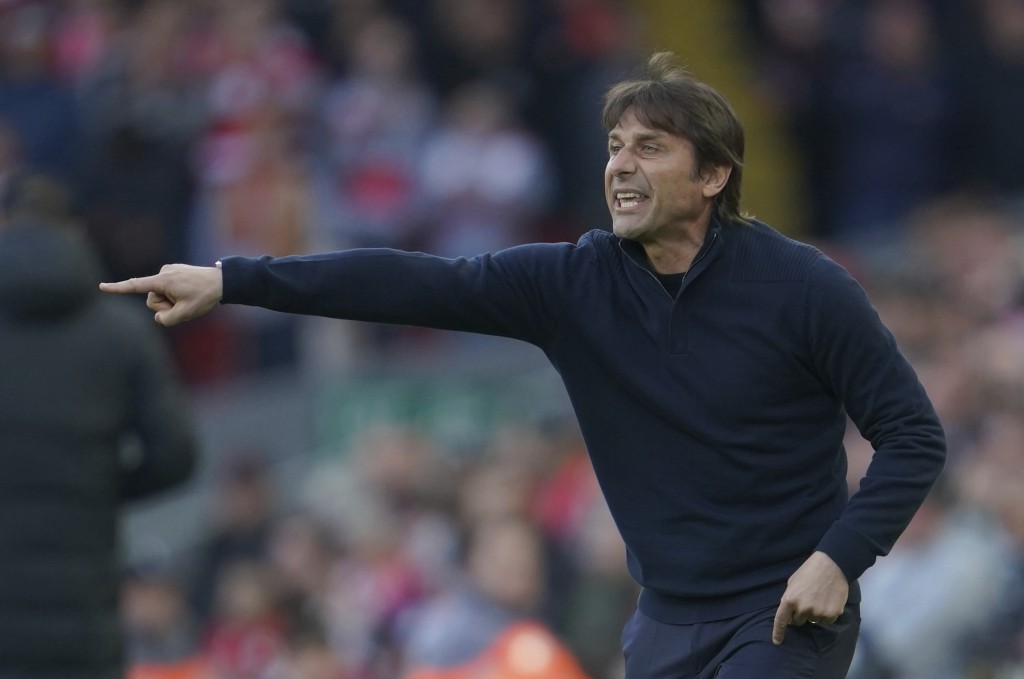 A look at what’s happening in European soccer on Thursday:

In one of the biggest north London derbies in years, Tottenham hosts Arsenal for a match between rivals looking to secure a Champions League spot. With three games left for each team, Arsenal is in fourth place and four points clear of fifth-place Tottenham in the race for a top-four finish. If Arsenal wins, it will clinch a return to the Champions League for the first time since 2017. This season is Arsenal's first without European competition in 25 years. A win for Tottenham would trim the gap to one point and leave Arsenal vulnerable because of its tougher schedule. Arsenal finishes with games against Newcastle away and Everton at home while Tottenham's last two games are against Burnley and Norwich — two teams in the bottom four.

Spanish league champion Real Madrid is back at the Santiago Bernabéu Stadium for a match against last-place Levante. Madrid already has its focus on the May 28 Champions League final against Liverpool, and coach Carlo Ancelotti said he will continue to rotate his squad to try to have all of his players peaking at the European final in Paris. Levante remains alive in the fight against relegation in the Spanish league, sitting six points from safety with three games left. Sixth-place Real Sociedad and seventh-place Villarreal are still fighting for the final European places. Sociedad hosts Cádiz, which is two points outside of the relegation zone, while Villarreal is at mid-table Rayo Vallecano.