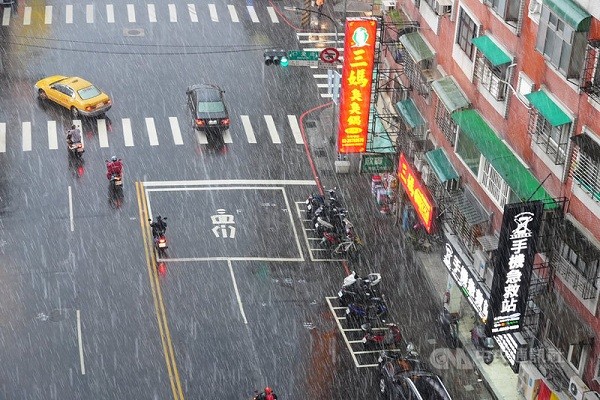 TAIPEI (Taiwan News) — A meteorologist on Wednesday (May 11) warned of potentially disastrous heavy rainfall across Taiwan from Friday to Monday (May 13-16).

Meteorologist Daniel Wu (吳德榮) said that weather is likely to remain unstable Thursday (May 12), similar to on Wednesday, as the first stationary front of the plum rain season approaches, CNA reported.

According to Wu, the plum rain front will linger from Friday to Monday, bringing showers and thunderstorms across the country.

The meteorologist called on the public to watch out for severe weather caused by microscale and mesoscale convection systems, including lightning strikes, strong winds, sudden downpours, and accumulated rainfall that could cause calamity.

Temperatures across the country will drop by the day, and low temperatures in northern Taiwan are likely to be around 16 degrees Celsius Monday morning and night as well as Tuesday morning (May 17), Wu said.

He added that the stationary front will gradually move into the Bashi Strait on Tuesday and Wednesday (May 18) and that the weather will turn favorable. However, he said the good weather is likely to be short-lived as the front is expected to move northward on Thursday and Friday (May 19-20). 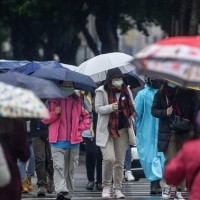