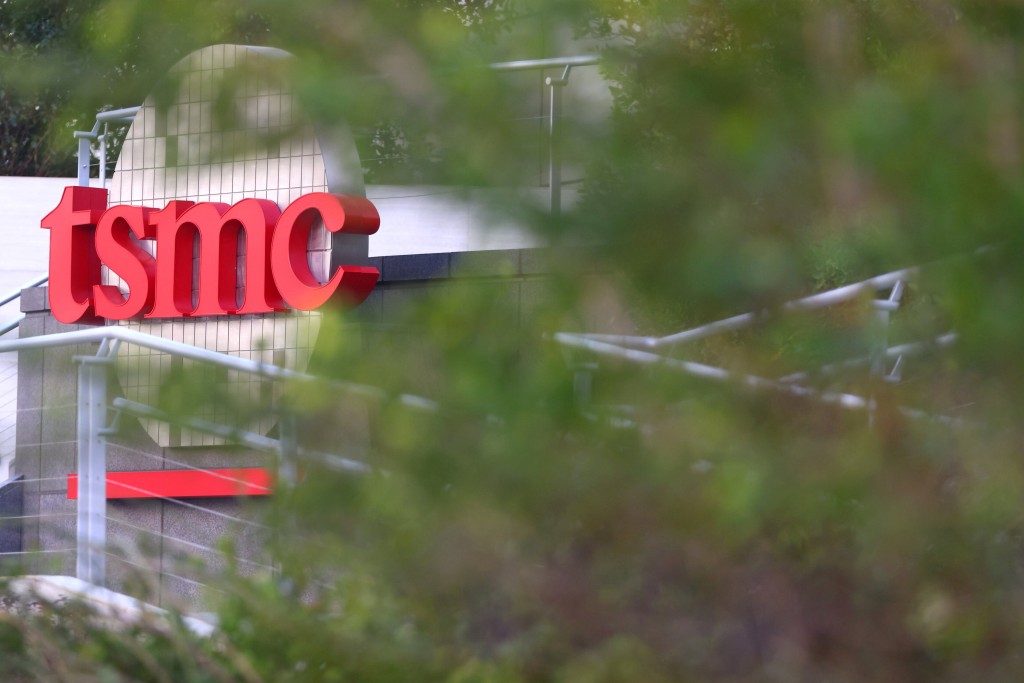 TAIPEI (Taiwan News) — Taiwan Semiconductor Manufacturing Company (TSMC) has been crowned No. 1 on a list of the top 1,000 companies from Taiwan and China for 2022 by market capitalization, according to a Business Today survey.

The world’s largest chipmaker is valued at NT$14.5 trillion (US$48.8 billion), followed by Chinese multinational technology and entertainment conglomerate Tencent Holdings Ltd. (NT$12.2 trillion), and beverage company Kweichow Moutai Co. (NT$10 trillion). This marks the first time a Taiwanese firm has made it to the top since the list was first published in 2004.

However, the top three enterprises saw their market cap drop 7.3%, 44.31%, and 12.45%, respectively, on a yearly basis. The significant loss of value seen in the Chinese technology sector may be partially due to Beijing’s crackdown on tech giants, according to the business journal.

A total of 92 Taiwanese companies appeared in the 2022 rankings, the most in eight years. Among them, ePaper technology leader E Ink Holdings Inc. registered a 194% annual growth in market cap, the largest in Taiwan, thanks to the demand for remote work-related products.

The survey also found a boost to new energy-related businesses, with 13 of 39 such companies entering the list for the first time. The stellar performance of the sector could have resulted from government support as China has pledged to shift towards a low-carbon economy by rolling out a host of incentives, Business Today suggested.